By Paula Wilson on June 4, 2012 in Articles › Celebrity Homes

Summertime means a few great things.  It means lovely weather, the chance to get out and spend some time in the water, great fruit, and the return of the USA Network's awesome summer programming schedule.  Come on, you know you love it.  It definitely beats watching re-runs, and most of the shows are actually pretty great.  One of the more popular summer offerings is the spy/espionage/mystery/thriller mish-mash called, "Covert Affairs", starring Piper Perabo.

Ms. Perabo has been acting for a long time, and first made waves starring in the pseudo-musical film, "Coyote Ugly", produced by Jerry Bruckheimer back in 2000.  Since then, she has appeared in feature films, television movies, guest-starred on multiple television shows, and basically done the successful "journeyman" actor thing.  She began starring on "Cover Affairs" in 2010, and her performance has already netted her a Golden Globe nomination for Best Actress.  Word on the street is that the pretty blonde is as nice to work with as she is to watch, and her house seems to reflect that spirit. 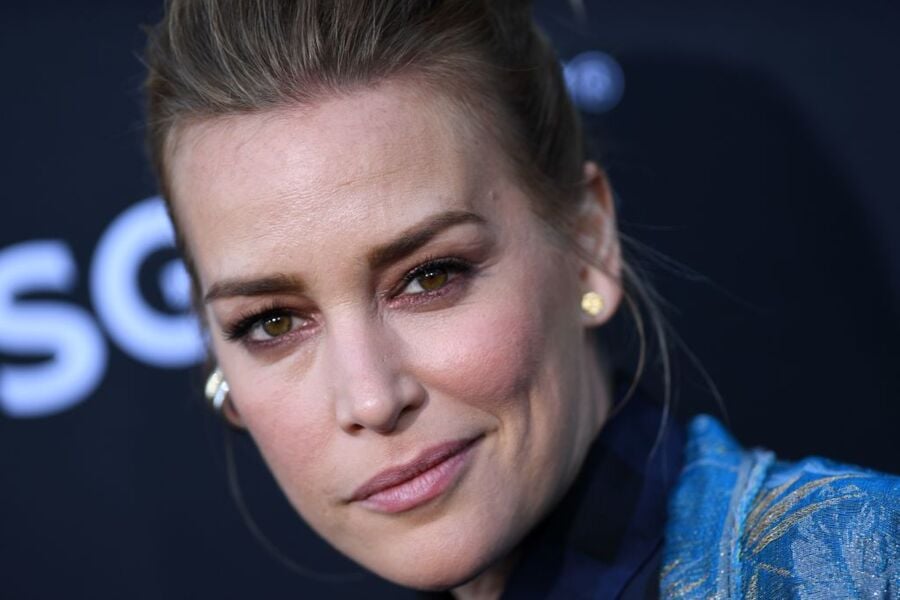 Piper Perabo's house in New York is a lovely one-bedroom apartment with multiple oriental touches.  Recently photographed by popular editor and designer, Garance Dore, Piper Perabo's house features lots of sunlight, high ceilings, a fireplace, lots of natural furnishings, large pieces of art, and a laidback shabby-chic vibe that is very reflective of the actress' attitude in real life.  As she often travels for work, Piper Perabo's house is also filled with knickknacks from various countries.  While she has usually cultivated a "girl-next-door" vibe in Hollywood, the Texas native has recently begun to glam it up.  It will be interesting to see if her new public style translates into a more opulent home style.