By Donna Mitchell on September 5, 2015 in Articles › Celebrity Homes

Paula Wagner has helped develop such movies as Mission Impossible, MI2, and MI3, and along with her husband, talent manager Rick Nicita, is part of one of Hollywood's best-known power couples. Now, they have unloaded their Beverly Hills compound for $10.8 million, according to reports.

A main house, a spacious guest house, and a third building that more boarding and a screening room make up the compound. Wagner and Nicita assembled the two-lot estate in two phases in 1990 and 1994, for a total of $3.8 million, so they are seeing a tidy profit for their efforts. The new owner remains a mystery, but that individual is certainly a fan of offbeat architectural design. The unpredictable angles are in abundance at the hilltop home, and although a few classic details were also incorporated, it has quite a few unexpected combinations. 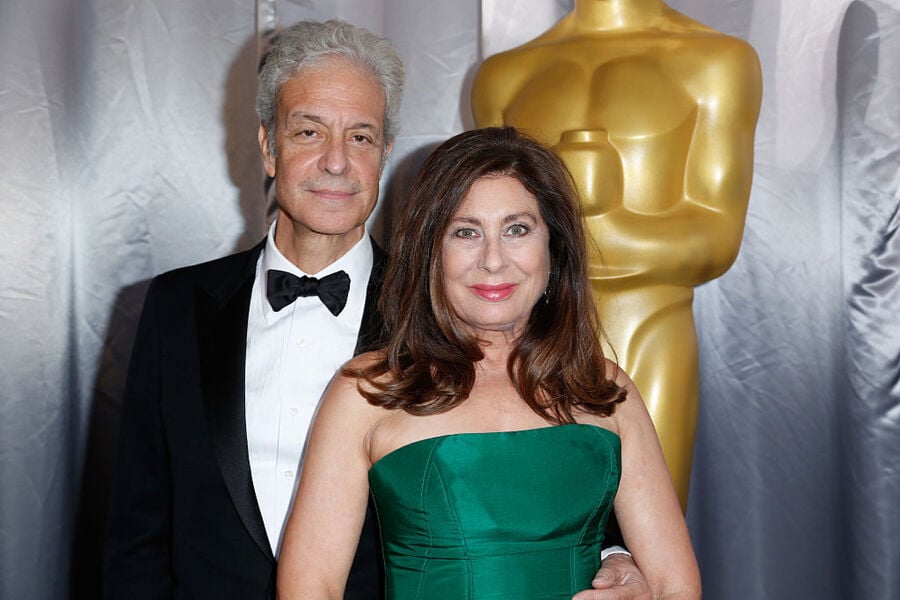 In total, the property has six bedrooms and eight and a half bathrooms, and a screening room, which is to be expected. Ms. Wagner and Mr. Nicita have known Tom Cruise for years. The former was Tom Cruise's producing partner in a string of blockbuster hits, and was CEO of United Artists, the studio brand that she and Cruise revived. Fitness enthusiasts can tone up and burn as many calories as they like at the gym on site. Estate business and professional matters can all be handled from the walnut accented study, which includes a fireplace ornamented with blue and white tiles and Corinthian columns.

It is the main house, however, that is the conversation starter. While some homeowners collect art and hang the pieces on the walls or stage them carefully around the house, the Wagner-Nicita home is part of the exhibit. The dining room features exposed beams, and a wall of French doors leads out to a terrace. Guests will walk out onto slate and gunmetal colored floor tiles and watch the goings on in the backyard while leaning on gleaming white stone railings. They pass through marble doorways leading from one grand, contemporary room to the next. The ceilings are not just vaulted, they really are sky-high, especially in the contemporary parlor that features a black marble fireplace. Interestingly, the chandeliers and other hanging light fixtures lack the kind of heft one normally sees on an estate of this or any size. So there might be room for the new homeowner to put his or her own design stamp on the estate.