By Chris Kelley on October 19, 2016 in Articles › Celebrity Homes

What better way to rekindle the romance than with some new digs? Actor Patrick Dempsey and his on-again wife, Jillian Fink, are back together and celebrating their reignited flame in a new $6.4 million Malibu pad.

According to a report by TMZ, the 50-year-old "Grey's Anatomy" star closed the deal on the traditional style home in May. While the location is perfect for the beach, Dempsey's newest home is actually closer to the mountains of Malibu (but just a short drive to the water). Boasting a tennis court and a large swimming pool, the property is a generous 4,415 square feet and may just be the perfect place for Mr. and Mrs. McDreamy to start anew. 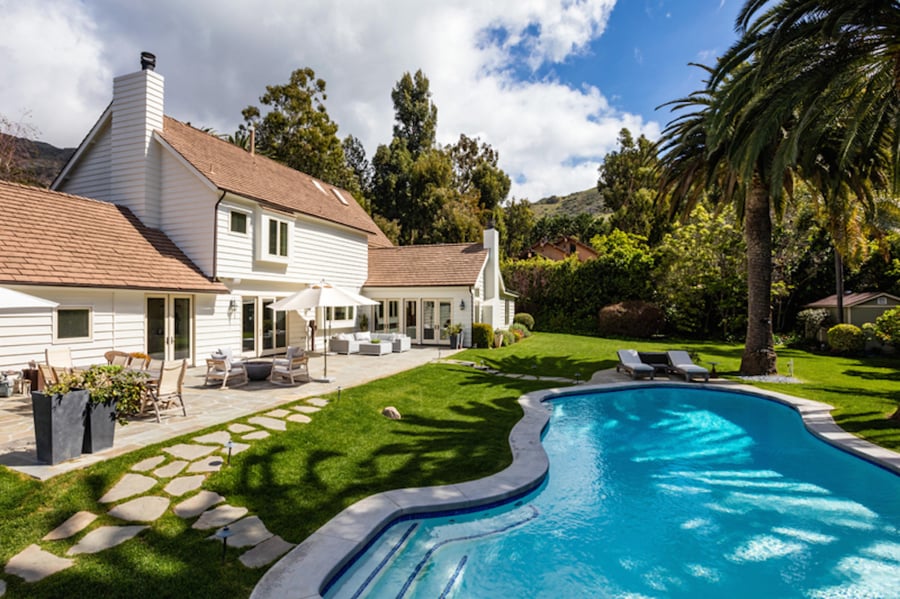 Traditional in design, the beige and white accented home provides luxury under the veil of modesty in a cozy nook of the city. The couple's latest real estate purchase has four bedrooms and four bathrooms and offers up a spacious layout, complete with high ceilings and sprawling floor plan. 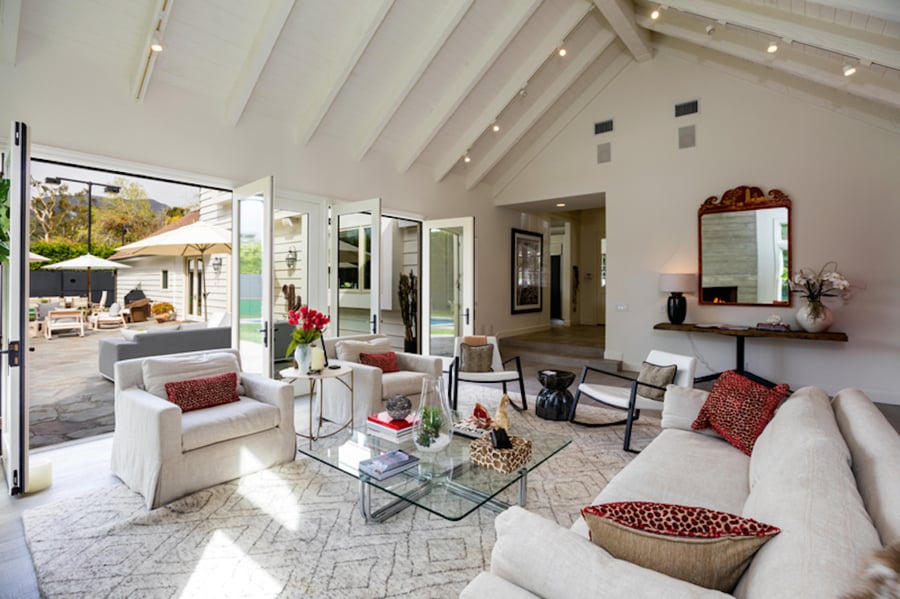 Surrounded by high beams and lined with patio garden doors, the home's living room provides the perfect getaway for a cozy family night in. Dempsey and Fink can opt to enjoy a romantic evening complete with the crackling of a fire next to the living space's large inset fireplace. Just along the bend is the family's new kitchen, complete with a large marble top island with seating and a spacious adjoining dining room.

The real fun for the reunited family may just be outdoors, however. Not only do Dempsey, Fink and their three children have the luxury of a large secluded yard, they also have the amenity of an expansive pool and adjoining hot tub. When swimming and lounging in the sun just aren't enough, the Dempsey family might opt to show off their competitive side with a leisurely game of tennis on the property's very own tennis court.

The purchase of the Malibu property comes as great news for the previously separated couple. The two went their separate ways in 2015, when Fink filed for divorce, although she later reconciled, and the couple officially began appearing together earlier this year at public events. 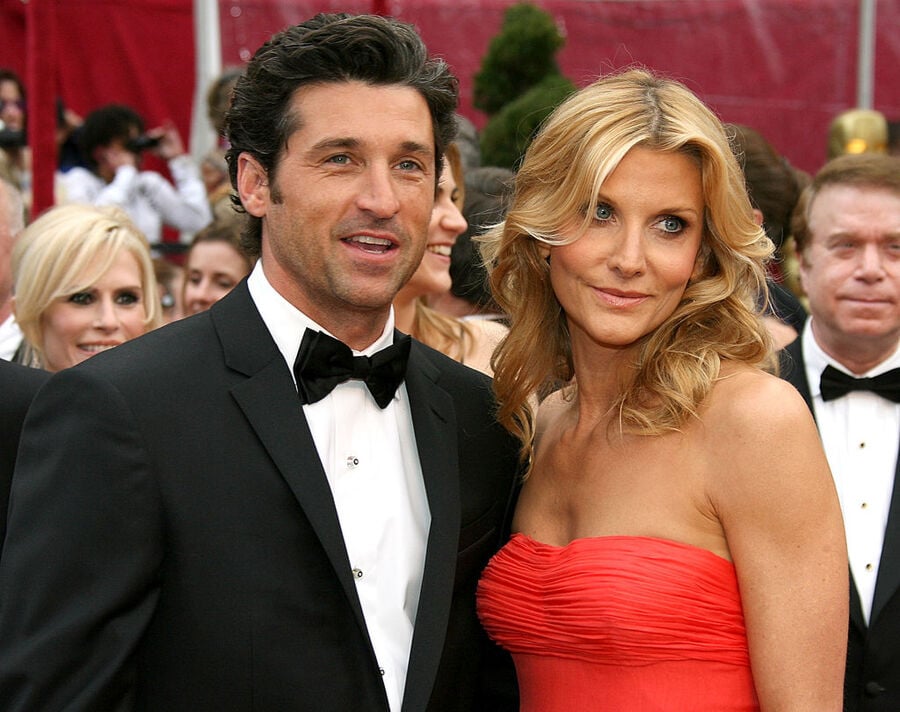 Following the marital patch up, Fink listed the $8 million Pacific Palisades property she had purchased for herself while she was separated from Dempsey. Fink walked away with the sale netting a $1.5 million profit when she sold that property in July. Dempsey previously was the owner of a much larger Malibu pad, selling it for $15 million in 2015.

With a net worth of $60 million, Patrick Dempsey is most widely known for his role in Grey's Anatomy, a show on which he earned $350,000 per episode in his final season. Dempsey's career began with several roles in 1980s teen romance films, including Happy Together and Can't Buy Me Love. Dempsey enjoys auto racing in his spare time and maintains both a sports car and vintage car collection. Dempsey and Fink married in 1999 and have three children together, daughter Talula and twin sons Sullivan and Darby.