Horror novelist Dean Koontz now has his name in a different kind of book than the one he's used to: the one in which real estate price records for Newport Coast, California are kept. That's after he and his wife Gerda Ann have sold their expansive, almost 30,000-square-foot home in the area for exactly $50 million, a record for the area.

The Koontzes designed the large mansion themselves back in the early 2000s, and it's never been listed publicly for sale, which is why visual materials on the property are limited. But eagle-eyed reporters have spotted such features as two winding driveways, a huge, partially underground garage, a guest parking lot on the roof (!), and lots of trees, formal gardens, and two infinity pools outside. 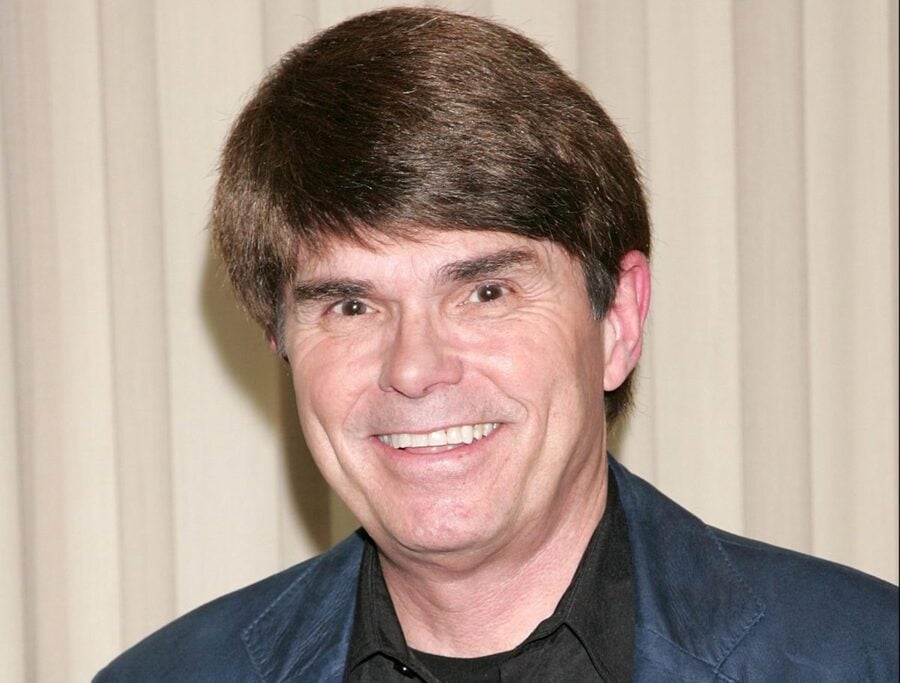 As previously mentioned, the $50 million sale is a record for the Newport Coast community but depending on how you crunch the numbers, it is also a record for the whole of Orange County as well. That's because, as reported by the Orange County Register, it comes right behind the $55 million that billionaire Larry Van Tuyl paid for his Corona Del Mar compound in 2018, but since that purchase was technically for two separate adjacent lots you could say that the $50 million deal represents the most ever paid for a single residential parcel in Orange County.

The former Koontz mansion is now the property of another familiar face: businessman Glenn Stearns, whom you may remember as the star of the reality TV series Undercover Billionaire despite not technically being a billionaire. But in addition to owning the most expensive residence in Newport Coast (and arguably in all of Orange County as well), he also reportedly has the largest property in the exclusive gated community of Pelican Hill, where this mansion is located.

As for the Koontzes, the sale came as they recently bought not one but two properties in the gated community of Shady Canyon in Irvine: one for $11.5 million last year, and another for $10.5 million just before this sale was finalized.