Nobody Wants To Be Adam Neumann's Neighbor

By Joseph Gibson on November 26, 2019 in Articles › Celebrity Homes

Adam Neumann just got a hefty exit package from his old company, WeWork, but things could still be going worse for the former CEO. The New York Post recently reported that despite his immense (albeit recently diminished) wealth, Neumann and his wife Rebekah recently ran into some trouble finding a place to call home after being rejected by multiple Fifth Avenue co-op boards.

Co-op boards of at least three ritzy Fifth Avenue apartment buildings, including 950 Fifth Ave. and 960 Fifth Ave., are reported to have turned Neumann down. As one inside source told Page Six, the calls came down from on high that Neumann's money was no good at these particular establishments:

"Neumann wanted the gilded life on Fifth Avenue … But the brokers put in discreet calls to members of the co-op boards, and they all said no." 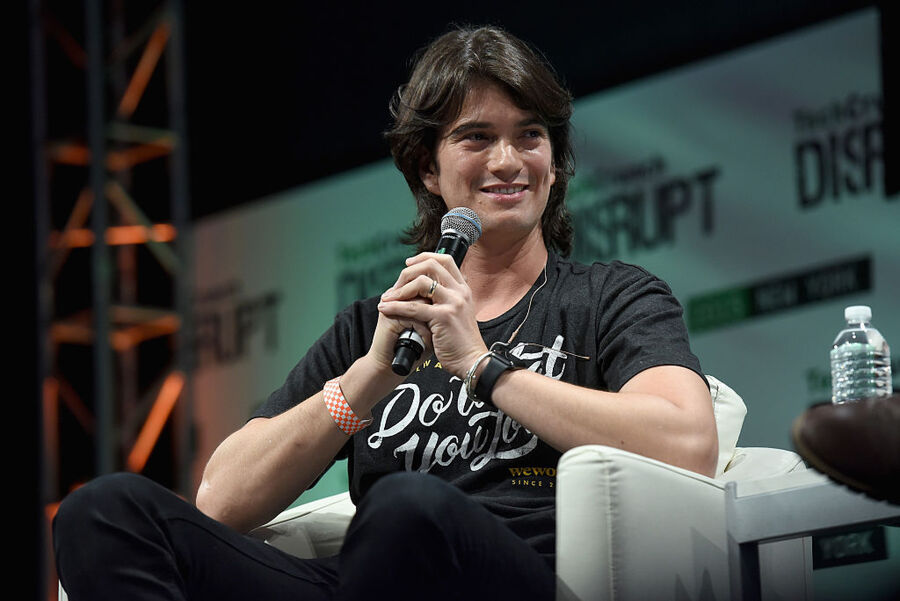 Another source close to the situation is quoted in the Post's Gimme Shelter column on how the co-op meetings went:

"Adam showed up to one hoity-toity Upper East Side co-op in flip flops and ripped jeans; it did not go over well,..He seemed to think anyone would want him. But they don't care how much money you have. It's never just about money on the Upper East Side."

Neumann denies the story through a spokesperson, who says that he never intended to live in any of the buildings in question:

"This story is completely false…Mark [Lapidus, former head of commercial real estate at WeWork] walked into those buildings as a favor to a broker and left within five minutes. There was never any thought of the Neumanns living there, nor a discussion with anybody about them applying."

Be that as it may, Neumann is now reportedly looking at slightly "less snobby" condos in the area, specifically the $45 million duplex penthouse at 1010 Park Ave. Stay tuned.