NeNe Leakes Is Now Throwing Shade From Her $2 Million Mansion

Atlanta has been good — exceedingly good — to Linnethia Monique Leakes Johnson. But it can no longer contain the big personality we have all come to know as NeNe Leakes. So she has bought a brand new house in Duluth, Ga., for $2.5 million. And is it grand!

It's all fitting for one of the most successful reality television breakout stars ever, with six bedrooms and six and one-half bathrooms in 9,511 square feet! Moving day was several days ago — and Leakes Instragrammed it. In the short video, the reality TV star showed off a grand foyer with decorative wrought iron in the doors and railings on the staircase and the balcony. Photos hint that the finished entry hall extends a warm welcome with a fireplace. 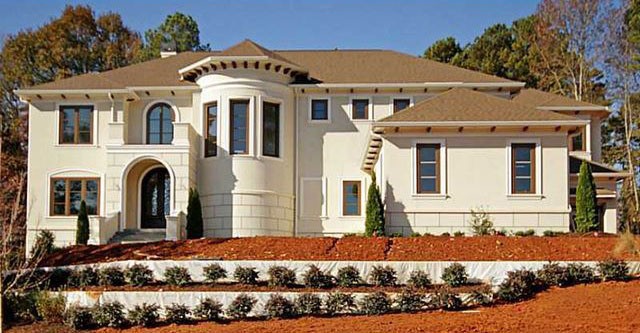 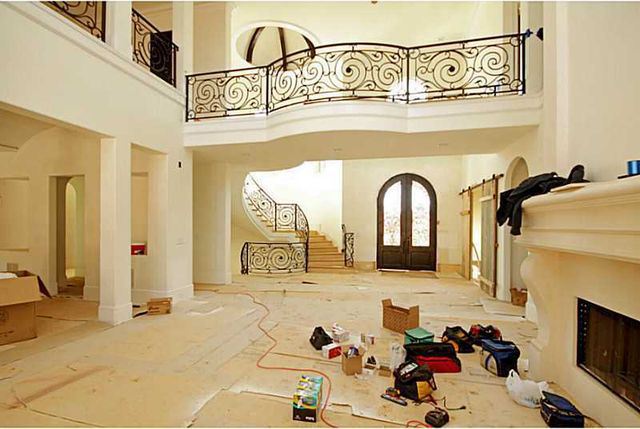 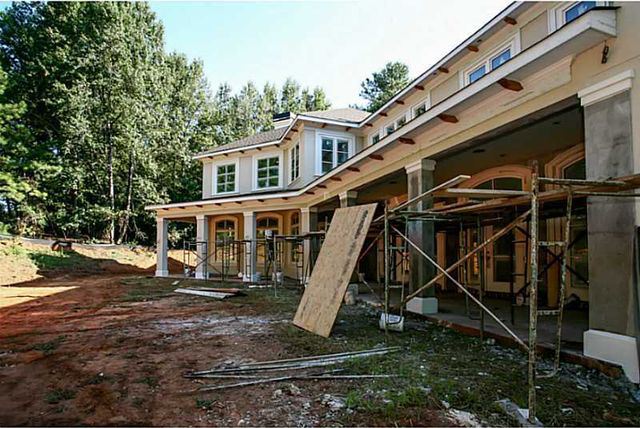 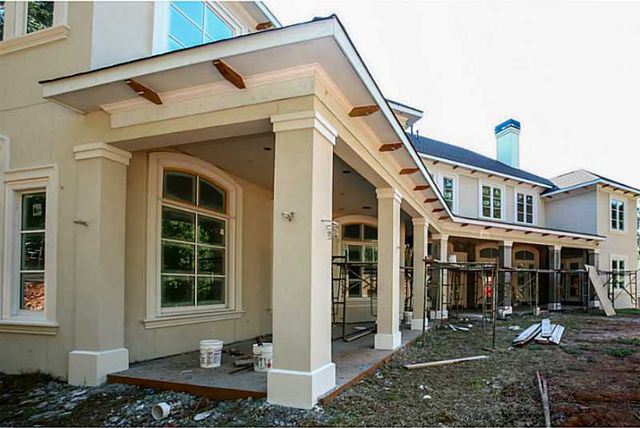 Construction is still underway on the Mediterranean Coastal villa, but the photos of the site suggest that the mansion has two grand staircases, two-story turrets in the front and back of the house, and reports say the home has two on-site kitchens, as well. The main kitchen has marble countertops and Viking appliances, according to a property description. Is NeNe serving up everything in doubles on this property? Only time will tell, but judging by published photos of the unfinished rooms, the former "Glee" actress plans to do a lot of entertaining.

Guests might find themselves taking in a screening in the media room, flipping through her magazine mentions in the library, or taking a running leap at the walkout level pool. Photos hint at a massive den and wet bar. Several of the first-floor rooms abut a long colonnade that leads out to a patio area. Like a lot of grand houses in warm climates, this castle has a wrap-around porch.

NeNe has been a central character in the Atlanta edition of the "Housewives" franchise, but there has been a lot of talk lately about her moving on to other projects. Apparently, she is in production for a road trip series, "NeNe and Kim: The Road to Riches," with former 'Housewives' castmate Kim Zolciak. They say those who live in glass houses shouldn't throw stones, but from a palace like NeNe's? How about a little shade?