By George J. Pilibosian on October 1, 2016 in Articles › Celebrity Homes

LaMarcus Aldridge, the five-time all-star, of the San Antonio Spurs, has bought a home in Newport Coast for $7 million in a deal that allows him to reside comfortably behind a pair of gates in the affluent Crystal Cove community. The estate, built in 2008, combines Spanish and Mission elements. Details that one would covet include arched openings, white stucco and protruding wooden beams. A second-story colonnade sits under the Spanish tile roof and overlooks a stone motor court. 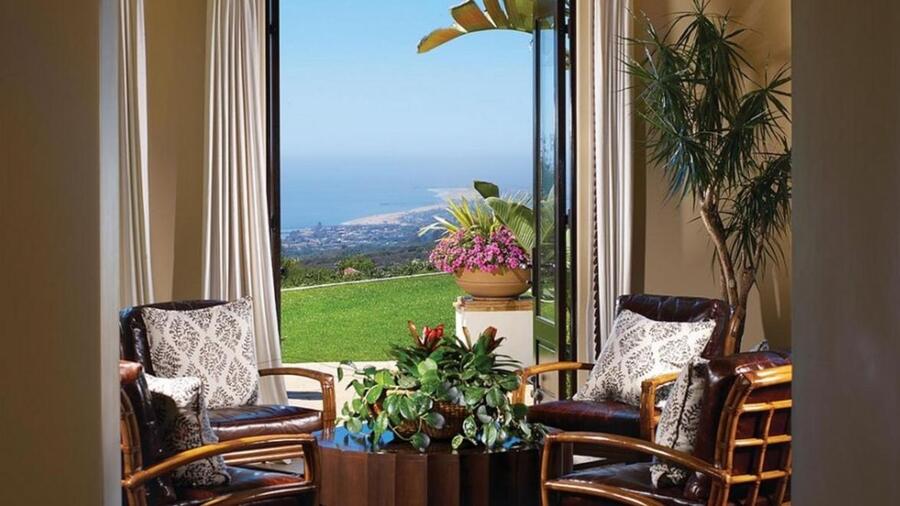 The second-floor master suite sports a fireplace and a sitting room; there are four bedrooms and six bathrooms in all. A balcony off of the master bath overlooks the grounds. 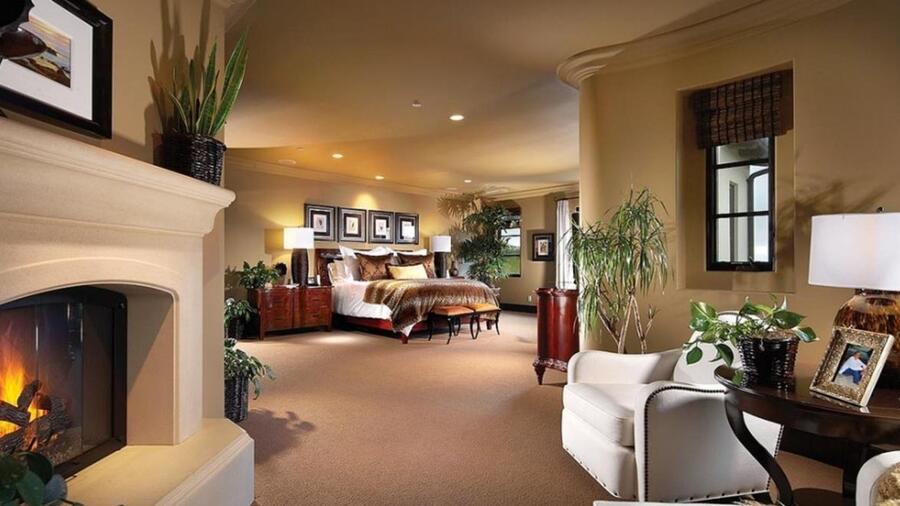 Outdoors, there's a tiled swimming pool with a circular spa, lawns and multiple patios. A three-car garage sits off the front entry. 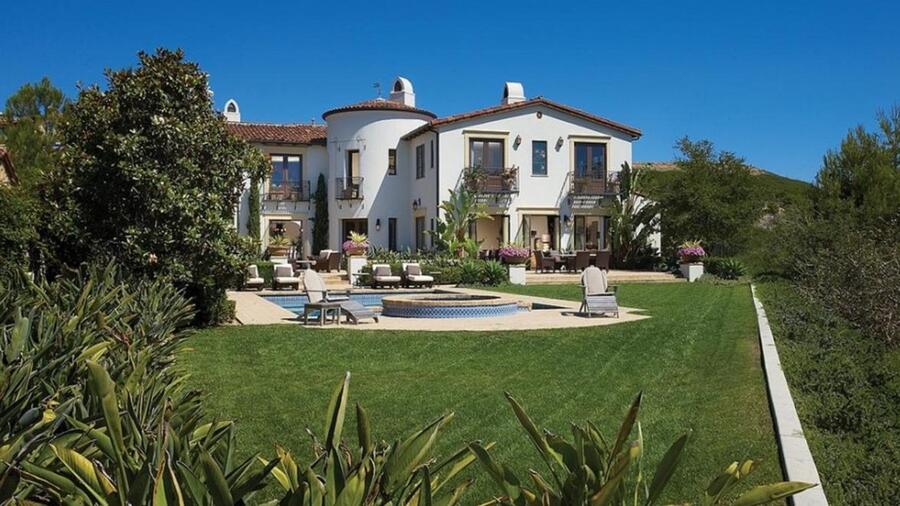 And who wouldn't enjoy this sunset view, as you sit back and reflect on your day: 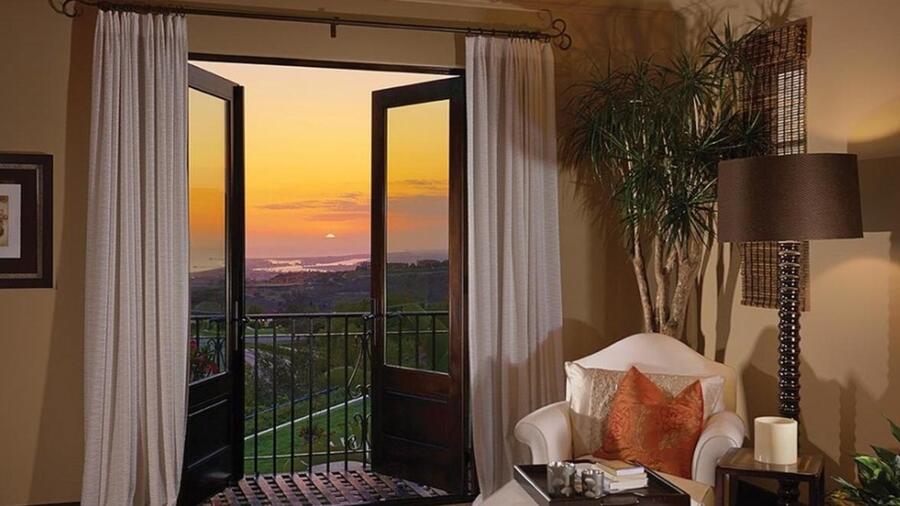 Aldridge, 31, emerged as one of the NBA's premier 'big men,' with the Portland Trail Blazers, where he spent his first nine seasons. After hitting free agency last summer, the forward-center was heavily courted by the Lakers, among others. He eventually agreed to an $80-million contract with the Spurs. He averaged 18 points and 8.5 rebounds over 74 games last season, his first with San Antonio.

It certainly seems the hard work Aldridge has put in has paid off, big time.