Natasha Bedingfield's House: Can't Visit London? Live Like a Brit in LA for $18K Per Month

By Paula Wilson on August 9, 2012 in Articles › Celebrity Homes

With so many Americans enjoying success over in London this summer, it seems only fair to focus on a Brit who has done well on this "side of the pond".  Born in Sussex, England, Natasha Bedingfield first made a name for herself singing Christian music.  She recorded electronic infused Christian pop as one third of DNA Algorithm.  Her brother, Daniel Bedingfield, split off and ended up releasing two secular music hits.  She followed suit in 2004, releasing a very successful debut album.  The album, entitled "Unwritten", earned her a Grammy nomination, and has sold over 2 million copies around the world.  She has since released two more albums, neither of which was as successful as her first, but both of which have spawned Top Ten hits.  Interestingly, she has been better received in the US, than in the UK.  The opposite is usually true, with American artists first finding fame overseas as they hone their sound, and then finally catching on stateside.  Ms. Bedingfield appears to have gone in reverse.  By 2009, it had become abundantly clear that America was where she was going to have the most lasting career.  So, she married a Malibu businessman and purchased a gorgeous home in the Los Feliz neighborhood of Los Angeles.  That home is now for rent. 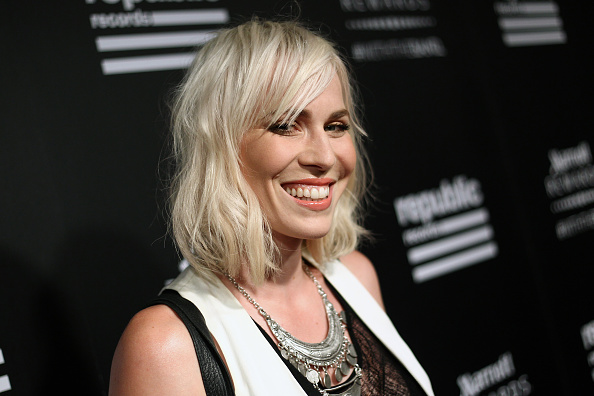