By Paula Wilson on October 26, 2012 in Articles › Celebrity Homes

There is no denying that Naomi Campbell helped pave the way for future models from the African diaspora, after she burst on to the modeling scene in the early 80s.  She was, at one point, a member of the elitist of the elite models, and still works regularly to this day.  She has also earned a reputation for being seriously volatile, however.  This has resulted in multiple lawsuits from former employees, large fines, community service, and being banned from a major airline.

So, in addition to being recognized for gracing the cover of countless magazines, modeling for the world's best designers, and earning record amounts, she is also recognized for showing up to do her court-mandated garbage duty in a Dolce & Gabbana gown, and for spitting on police officers.  It's a strange combination.  She can now add owning one of the strangest houses on record to her list of less flattering attributes. 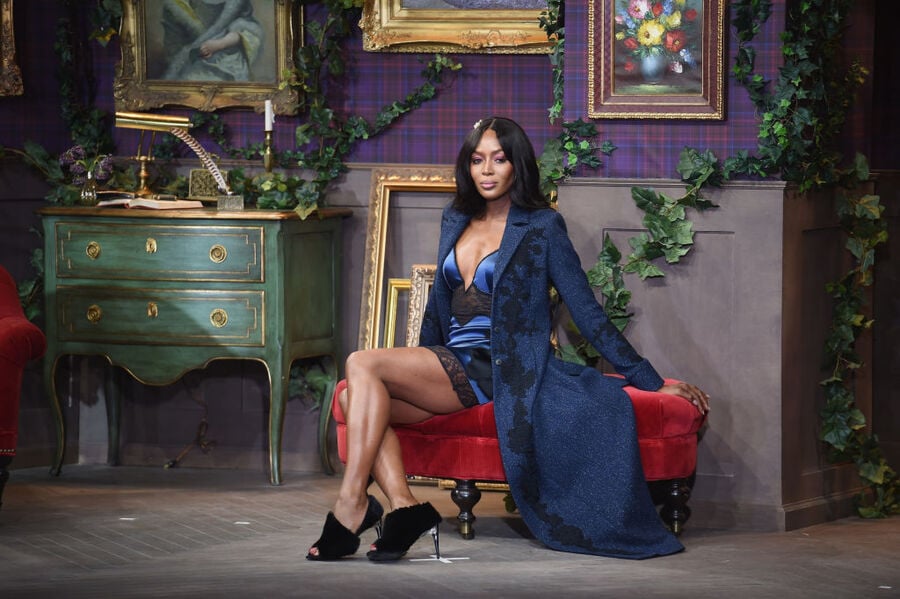 Naomi Campbell's house is a 28,500 square foot property just outside of Moscow.  Her longtime companion is Russian billionaire businessman, Vladislav Doronin, and the two have managed to pick up multiple oddly-shaped abodes around the world.  Naomi Campbell's house is currently under construction, but what is known about it, is that it features a 65-foot tower-like structure on top of the main house that looks a bit like someone dropped an Air Traffic Control tower on top of the building.  The front portion of the house is completely constructed of glass, and the exterior walls are smooth and bulbous.  To be totally frank, Naomi Campbell's house looks like a spaceship.  Seriously.  Which may be fitting, since her personal behavior seems to indicate that she is clearly on another planet.