One of the minds behind Modern Family has officially sold his Los Angeles mansion. The closing price? $9.77 million. Emmy-winning television writer, director, and producer Steven Levitan has unloaded his Brentwood, California, mansion, trading in his longtime home for an impressive $9.77 million. Listed just last summer, the New England traditional home was originally scooped up by Levitan and his now-estranged wife in August of 1996 for $1.55 million.

Initially listed for sale at $10.99 million, the home was also offered up to lease for $35,000 a month when it first hit the market. Despite not settling for his initial asking price, it's clear that Levitan has come out ahead in the numbers game, netting over $8 million in the final transaction. 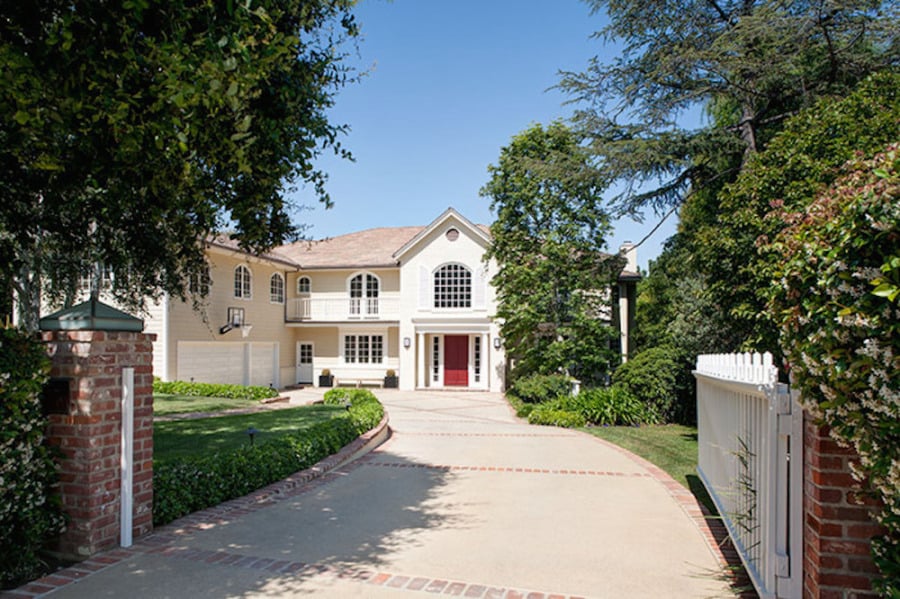 The 8,609-square-foot Brentwood mansion is spread out among five bedrooms, seven bathrooms, several family rooms, a gaming and media room, and a personal gym. The two-story home and the accompanying half acre grounds it sits on are set behind a set of gates and pristinely trimmed hedges, with a swimming pool, an array of lush gardens, and a gazebo, to boot. 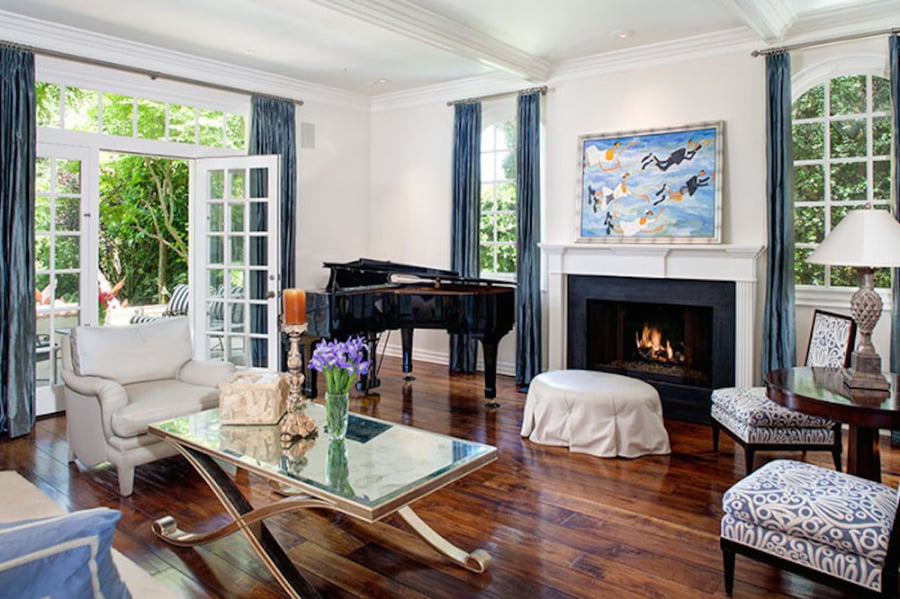 The two-story entry of the mansion gives way to a nearby wood-paneled library, as well as a step-down formal living room complete with its own fireplace. Glossy wood floors are paralleled by the high ceilings of the formal space, while a set of French doors open up to lead into the park-like backyard. The connected formal dining room boasts built-in china cabinets, the nearby library comes complete with a coffered ceiling, and the main level family quarters are separated from the home's kitchen by square fluted columns. The furnished basement opens up into spacious media lounge and neighboring in-home gym, which opens into the estate's gardens. 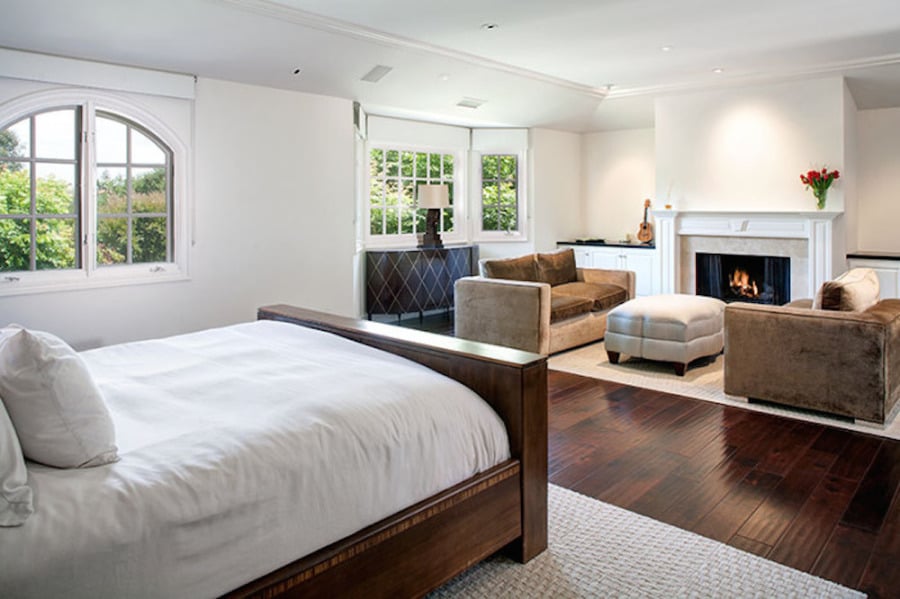 Upstairs, the master bedroom shares the same wooden floors as the first level and comes with a fireplace of its own. The spacious suite continues into a pair of walk-in closets, as well as dual bathrooms, one of which is covered in marble and includes a bath tub and glass-enclosed shower. On the opposite side of the large suite is access to the home's second family room, a spacious upper level den surrounded by the many bedrooms. 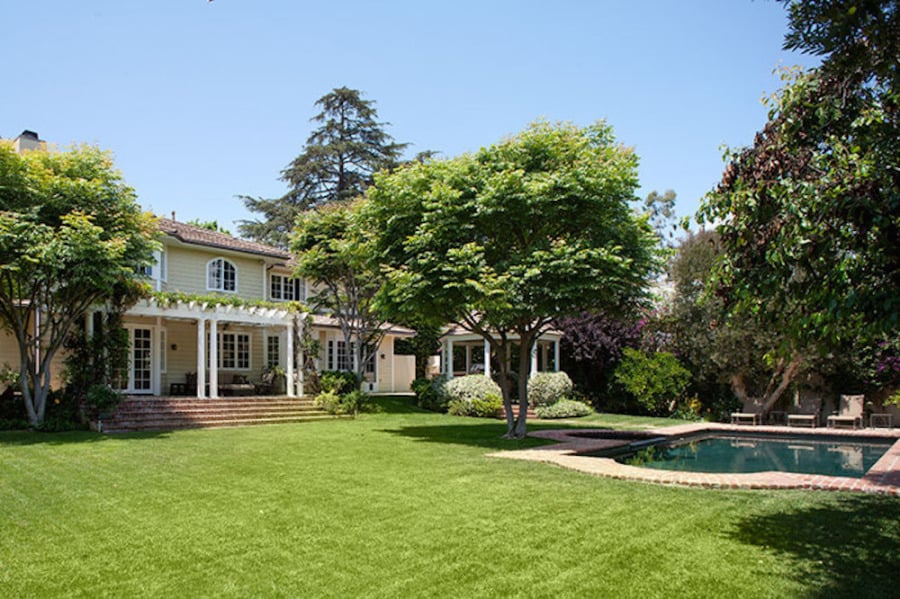 Encircled by trees and trimmed hedges, the view from the back of the house appears much more like a well-kept park than a backyard. Not far from the home is a gazebo enveloped by shrubbery, which provides both a scenic view and a relaxing, shady hangout. Wrapped in red brick terracing and accompanied by a lounge patio, the dark-bottomed swimming pool and spa sit mere feet from the custom gazebo. 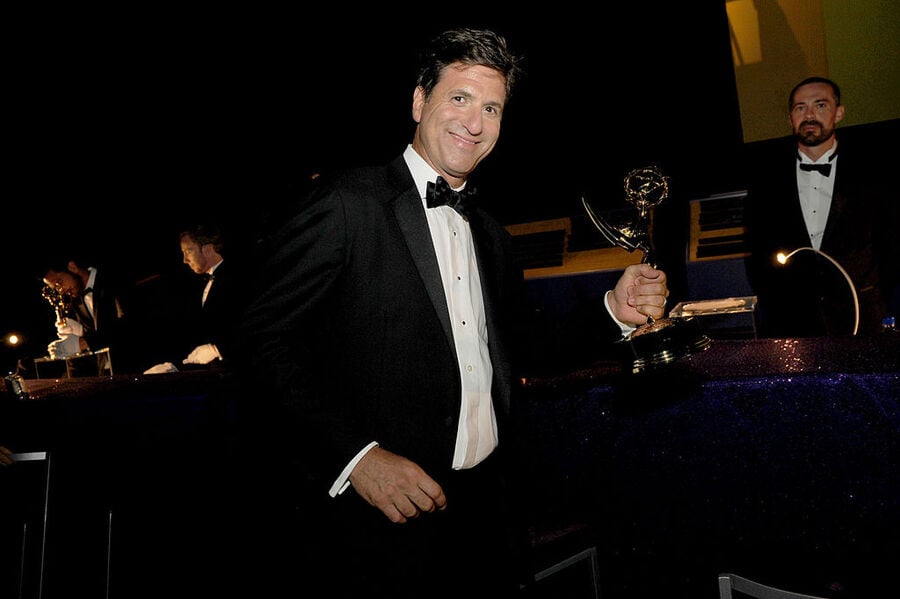 Television writer and producer Steven Levitan got his start selling a script to the television show The Wonder Years. In the years that followed, Levitan went on to write, direct, and/or produce a number of well-known television shows, including Wings, Frasier, Just Shoot Me, and most recently for the sitcom he co-created with Christopher Lloyd, Modern Family. Levitan has a net worth of $200 million.