It's the house that partying in Ibiza built (well, kind of) – and it's just sold.

Just months after musician Mike Posner of "I Took A Pill In Ibiza" fame announced that he was parting ways with his Hollywood Hills home, it's been confirmed that he's sold it for $1.375 million.

According to real estate listings by Keller Williams Realty, Posner has been looking to unload the 2,253-square-foot property since September of 2016. Not only was he looking to part ways with his self-described "modest" Hollywood Hills home, but the "Cooler Than Me" crooner was also hoping to make a healthy return on the property – and since he purchased it in 2013 for around $1 million in total, it looks like he'll be walking away with $375,000 to spare. 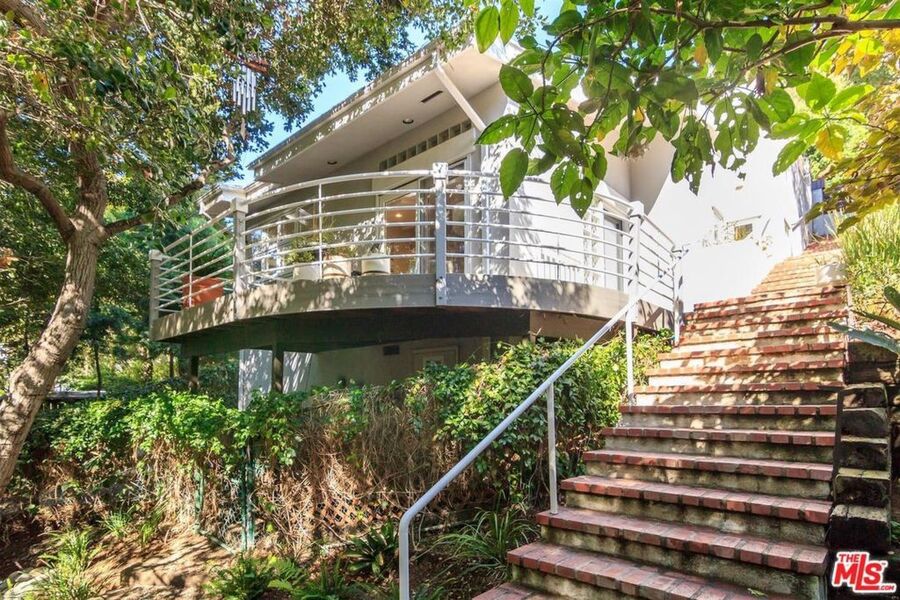 Originally scooped up by the singer in 2013 after being on the market for nearly a year, Posner's Carse Drive home is described in marketing materials as a "Magical Sylvan Hollywood Hills compound ideal for the creative ones." The deal, which is currently in escrow, includes not only the main house with three bedrooms and two bathrooms, but an additional guesthouse with its own bedroom and bathroom and two garages. On top of that, it's said that the compound's outdoor setup, which includes a private gated sanctuary full of lush landscaping, a waterfall, and ample deck space, was where Posner may have penned several of his biggest hits. 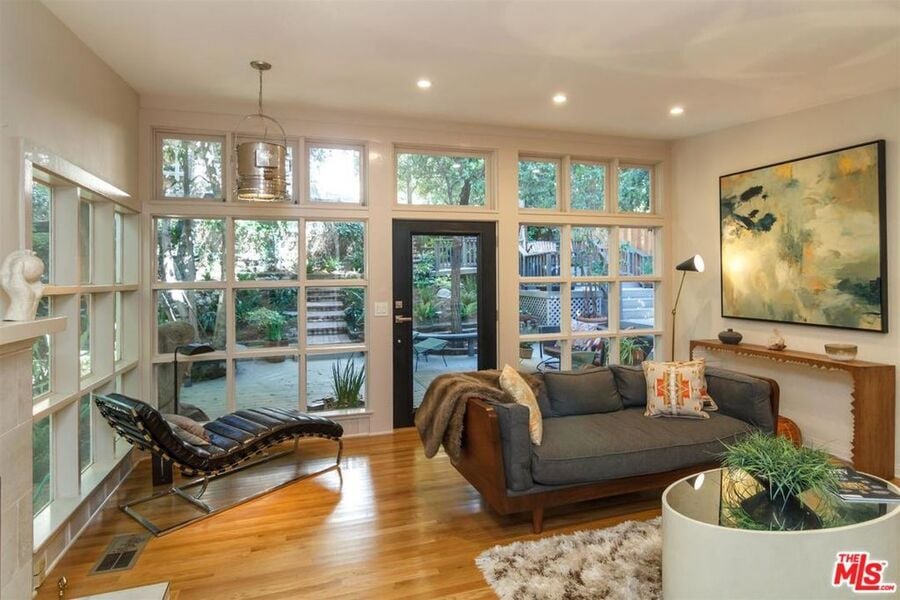 The main home is lined with hardwood floors, boasting vaulted ceilings, skylights, clerestory windows, and a fireplace. Clad in rustic mid-century detailing, its comes with a living room, dining area, kitchen, three privates suites, and two bathrooms. While it is notably not as large as many homes surrounding it, the L.A. property was perfect for Posner when it came to writing lyrics, playing the piano, and enjoying privacy all within city limits. 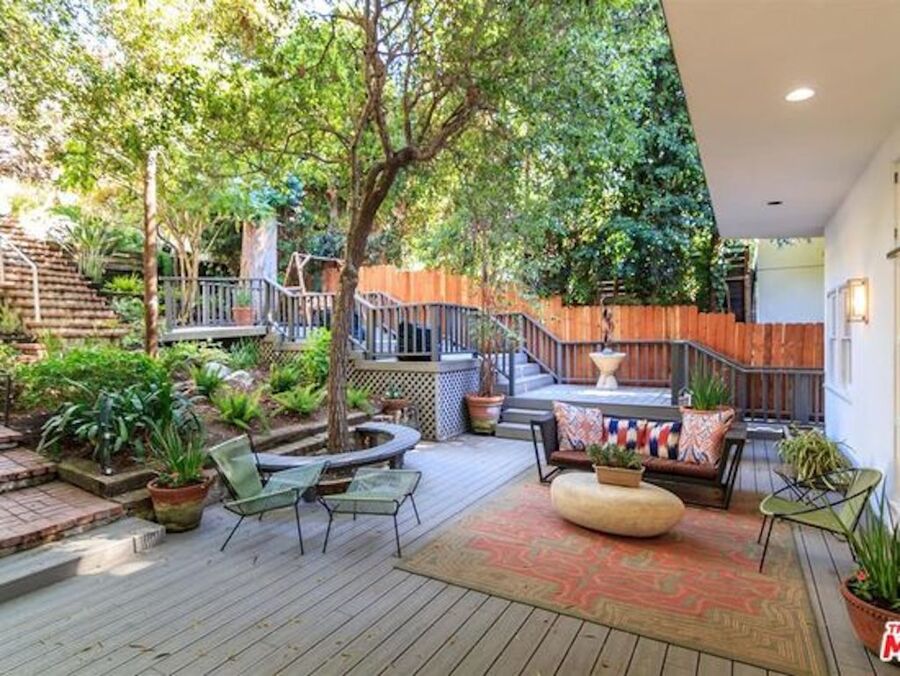 The outdoor living arrangements, included in the property sale, perhaps may be the most notable of amenities offered. Posner's main home opens up into a large deck and outdoor stairwell that leads to what the listing describes as a "private sanctuary," complete with a large multi-tiered and multi-leveled deck surrounded by encased gardens of plants, aesthetic trees, and an entrance into the home's guest studio – an open floor layout which includes a kitchenette, living room, bedroom, bathroom, and a private cellar. 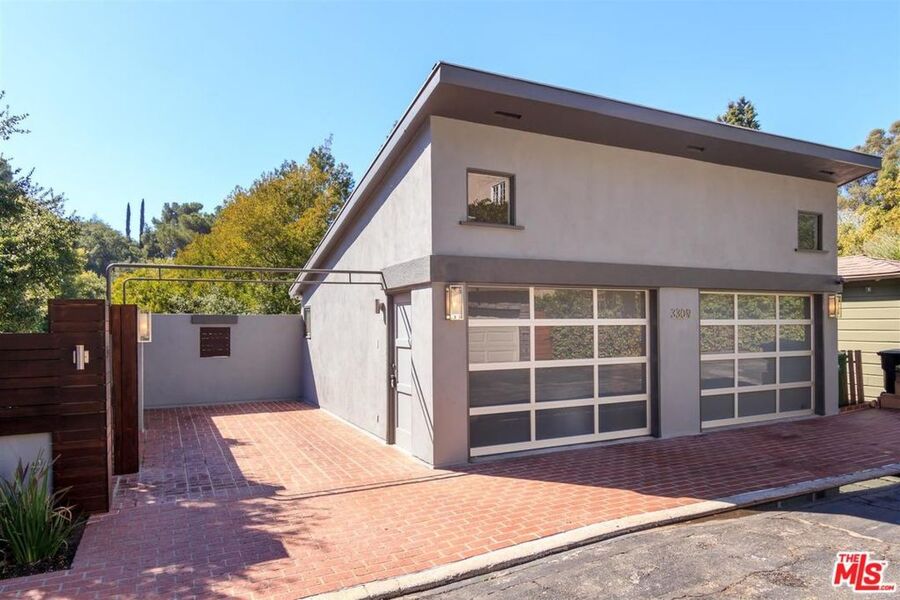 To complement the home and its casita, the property includes two garages, each with its own parking space, and a parking pad for private, off-street parking, an add-on that brings the lot's total space to right around 9,500 square feet. Although Posner has not spoken about his plans for relocation, it's likely that he's simply breathing a sigh of relief to walk away with a profit. According to real estate records, in the handful of months the musician has had the home on the market, it has already once dipped into escrow before appearing back on the market, suggesting that a previous deal on the home may have fallen through. Regardless, it looks as though he will be making nearly $400k with his real estate sale when all is said and done. 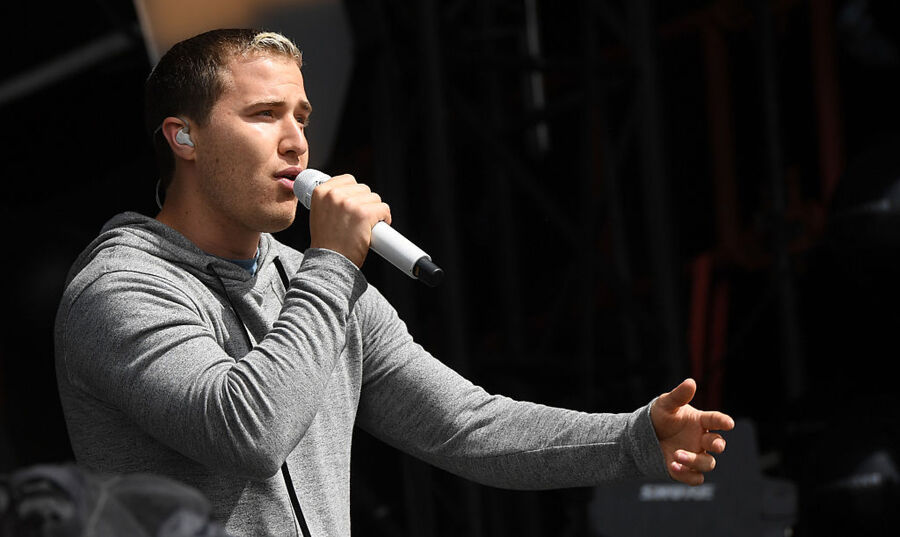 Mike Posner is a singer, songwriter, and producer who has a net worth of $8 million. Posner is perhaps most well known for his first hit single, "Cooler Than You," a song that went platinum in the United States following the release of his debut album. He began his career producing for Big Sean when one of his mix tapes attracted a record deal. Aside from his successful singing career, Posner has produced and written songs for such artists as Pharrell Williams, Snoop Dogg, and Justin Bieber.