By Joseph Gibson on January 6, 2020 in Articles › Celebrity Homes

Actress Michelle Pfeiffer and her husband TV auteur David E. Kelley have sold their large mansion in Woodside, California, near San Francisco. Variety reports that the couple found a buyer at a price of $22 million – not bad, but less than the $29.5 million they (for a brief period) listed the property for back in the early part of 2018.

Even with that $7 million+ discount, the sale reportedly ranks as one of 2019's biggest in the area. The buyer, in the meantime, remains anonymous, purchasing the house with cash through an LLC but represented in the sale by a firm known for handling the tech industry's biggest and brightest as its clients.

The property itself was actually acquired by Pfeiffer and Kelley in two separate purchases, years apart: one in 2004, and the other four years later, paying $20.6 million altogether when all was said and done. Now, the compound sprawls over 8.67 acres, with a 6,300-square-foot villa in the Mediterranean style serving as the property's centerpiece and main house. 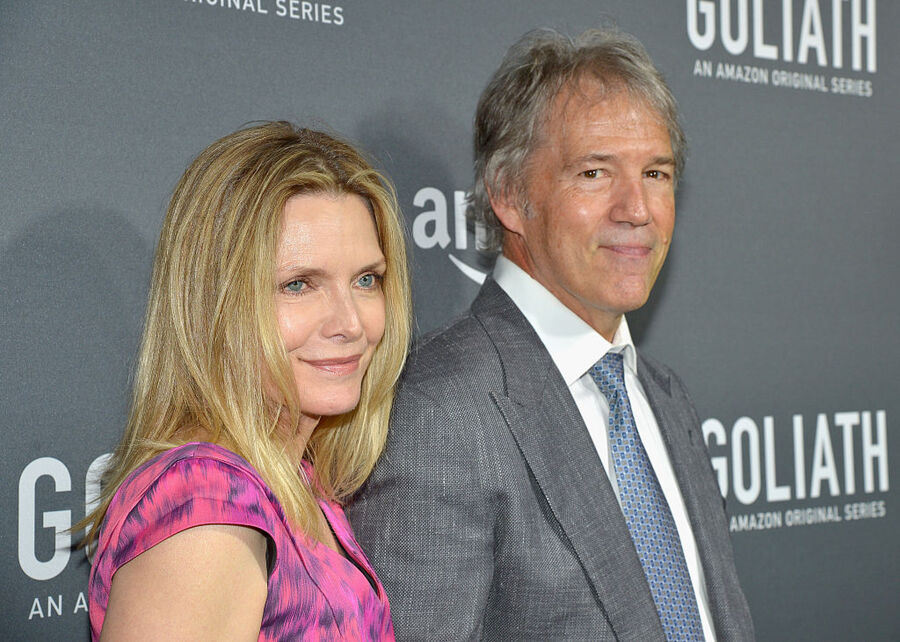 In addition there are (at least) five other buildings to be found on the property, including a guest house, three apartments for either guests or household staff, and even a detached gym. The compound is also notable for its expansive outdoor spaces, with the expected manicured lawns joining more unusual features like various vegetable gardens and even a small apple orchard. You'll also find a swimming pool, tennis court, facilities for keeping and riding horses, and even a private well.

The recently sold estate was not the only property that Pfeiffer and Kelly are attempting to sell. They've also reportedly listed a much larger 40-acre property located in British Columbia going back to 2017. That property has had the same $28.8 million asking price for the duration of its listing. They're also trying to unload a Pacific Palisades home for $8.35 million.