By Joseph Gibson on March 12, 2020 in Articles › Celebrity Homes

Hollywood couple Michelle Pfeiffer and David E. Kelley have been making a lot of changes to their real estate holdings of late, but it hasn't been all selling – Dirt reports that the pair have bought a substantial 10,300-square-foot mansion in the Pacific Palisades area, paying more than $22 million for the property. But since the estate was never publicly listed for sale, details and visual material on the property are unfortunately scarce.

But we do know the house sprawls across 10,329 square feet, with six bedrooms and eleven bathrooms built on spec and designed by architect Steve Giannetti in the Old World villa tradition. And the seller was reportedly looking for an asking price of $25 million, so Pfeiffer and Kelley got something of a bargain in the deal. Out back on the .36-acre lot you'll find formal garden areas as well as an infinity-edge swimming pool. 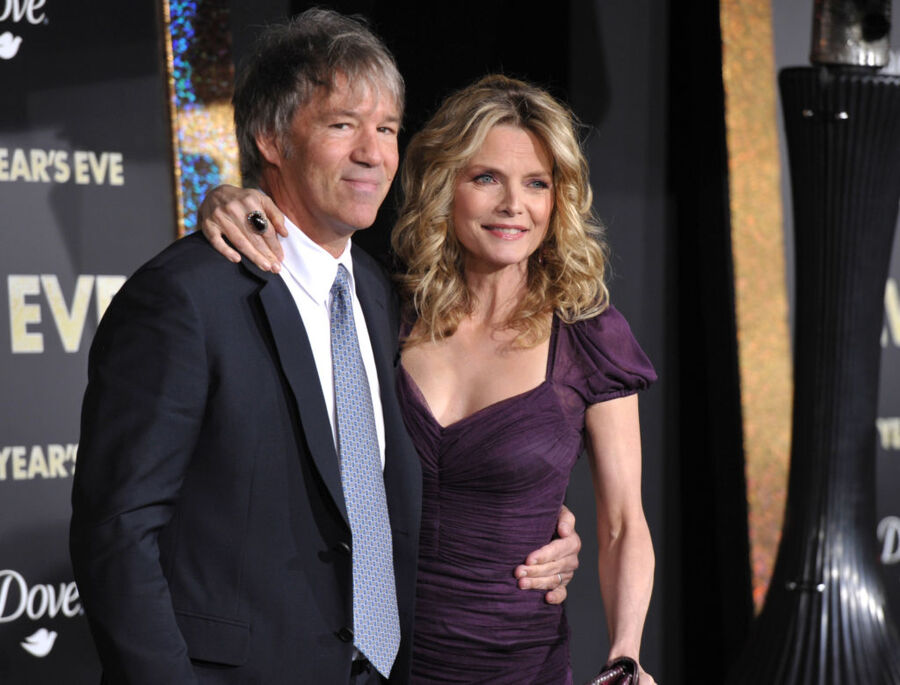 The couple will have some famous new neighbors once they move into their new mansion, like Marvel exec Kevin Feige, actor Ben Affleck, and comedian Larry David, all of whom reportedly live on the same street.

Pfeiffer and Kelley sold a home on the Riviera to their neighbors in December of last year, as well as an equestrian ranch property in Woodside for $22 million. They are also the reported owners of a massive and isolated 340-acre compound in British Columbia that's currently listed with an asking price of $28.8 million.