By Joseph Gibson on November 4, 2015 in Articles › Celebrity Homes

Hopefully, you aren't in the middle of trying to sell your house, because this story might be too depressing for you to handle if so. One of the most famous residences in the world, the famous/infamous Neverland Ranch, that belonged to the late Michael Jackson, was recently put up for auction for 24 hours on Taobao Pamei (essentially the Chinese version of eBay), and it didn't get a single bid.

Granted, the current owner, Colony Capital, which acquired it back in 2008 after Jackson defaulted on the mortgage, wasn't accepting just any old bid. It had set the minimum bid at $78.6 million, and not only did they not get any bids, but only one person signed up to participate in the auction. Even more surprising, is the fact that this isn't the first time this year that the property has had a poor public auction showing: Sotheby's International Real Estate put it up with a starting bid of $100 million back in May, and once again, there were no takers. 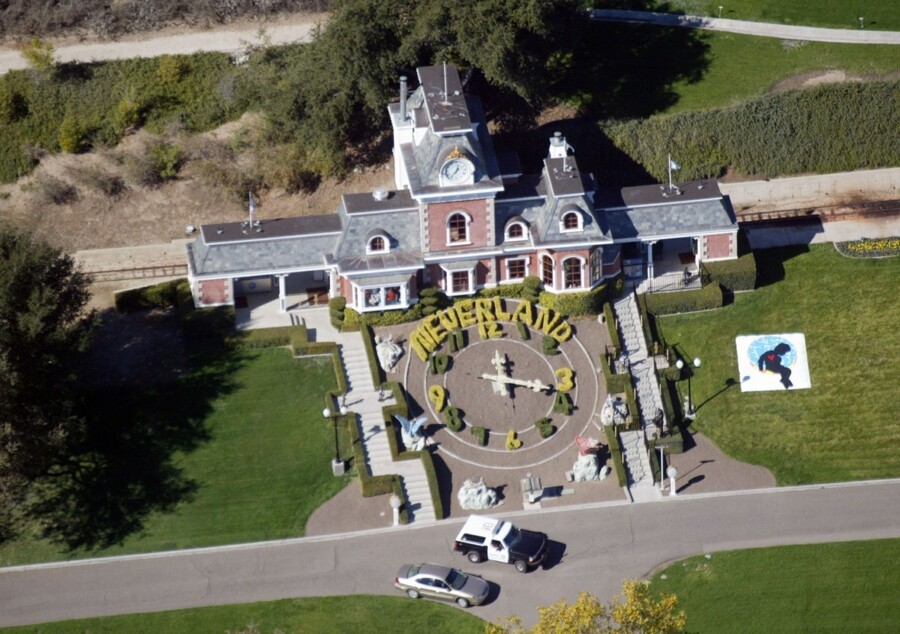 It just goes to show that despite Neverland Ranch's 2,700 acres of space, 12,000 square foot mansion, and two separate guest houses, there just isn't much interest in the marketplace right now for a property with this much historical baggage attached to it. The property's current owners seem to be aware of this, since they changed the official name from Neverland Ranch to Sycamore Valley Ranch, but there's just no avoiding the fact that this is the house and surrounding area in which the King of Pop pretty much lost his mind and accumulated a bizarre Charles Foster Kane-like collection of oddities and strange pets, and is just generally a hotbed of urban legend (it's not hard to imagine a potential buyer being frightened away by the prospect of running across the Elephant Man's bones in some forgotten sub-basement).

It's also clear that even though Colony Capital has made two unsuccessful recent attempts to sell MJ's former digs, the company is still optimistic about realizing a significant profit margin on the property. They got the ranch for just $23 million in 2008, a lot lower than either of the two opening bids they set for it this year. We'll know things have really gotten desperate, if they start entertaining offers to sell the former Neverland Ranch for a price that gives them a profit of less than $50 million.