Michael Jackson's Neverland Ranch Going Up For Sale Again, With A New Name And A 33% Discount

By Joseph Gibson on March 13, 2017 in Articles › Celebrity Homes

Turns out it's not as easy as you might think to sell a property that everyone knows the name of. Case in point: Neverland Ranch, the former sprawling estate owned by Michael Jackson, perhaps the most infamous celebrity residence since Xanadu. Jackson originally paid almost $20 million for the property way back in 1987, and it first appeared on the real estate market back in 2015, when it was listed for the ambitious asking price of $100 million. Now, The Wall Street Journal is reporting that the property will soon be back on the market.

No buyer was found in 2015, which explains why the property is now being offered at a steep discount – about a third of the original price, to be specific, with Colony Capital (which acquired the property after Jackson defaulted on a loan in 2008) seeking $67 million for the former Neverland Ranch jointly with MJ's estate. In what is perhaps a sign of the state of Neverland's reputation, it's also being sold under a new and much less colorful name: Sycamore Valley Ranch. 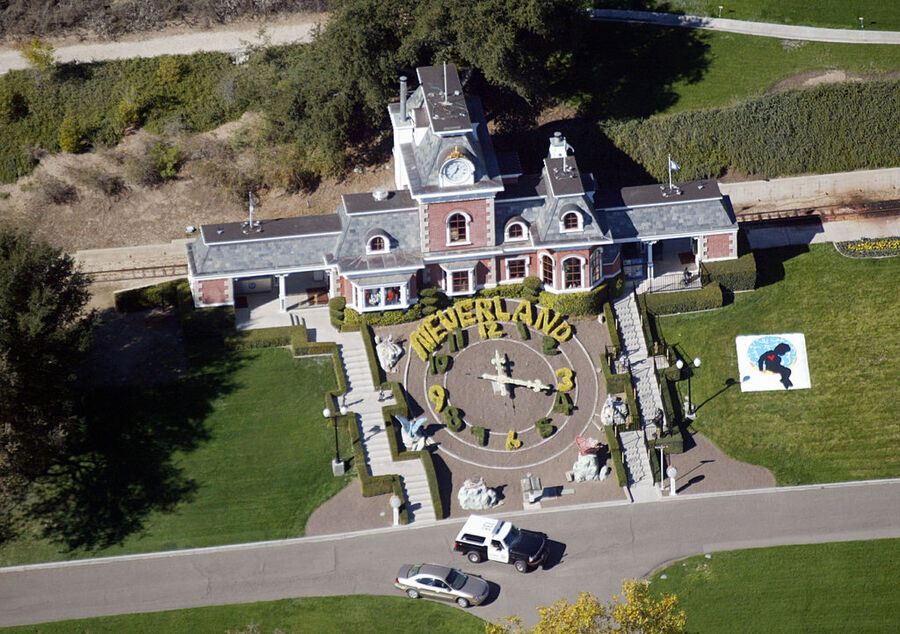 The ranch formerly known as Neverland has been "fully renovated and restored" according to reports, but in the process, much of the property's distinctive character – like its small amusement park – has been sanded away. Given that it's no longer being sold as "Neverland Ranch," this seems to fit with the new marketing plan for the property.

Interestingly, though, the property still has its giant "Neverland" floral clock, commissioned by Jackson, as well as a miniature train depot and track system (minus the train), a movie theater equipped for audiences of up to 50 people, and a fire station. All in all, there are 22 different structures across Sycamore Valley Ranch's 2,700 acres.