Matthew Modine's House: He's Not a Realtor, He Just Plays One on TV

By Paula Wilson on October 19, 2012 in Articles › Celebrity Homes

Matthew Modine's career has been all over the place.  He had breakout roles in the late 80s and early 90s in such projects as, "Vision Quest", "Full Metal Jacket", and "Short Cuts".  He then went on to roles in hit studio projects like, "Any Given Sunday", "Transporter 2", and the recent "The Dark Knight Rises", appearances in bonafide flops, such as "Cutthroat Island" and "Funky Monkey", and award-winning performances in such television productions as, "And the Band Played On", "What the Deaf Man Heard", and "Flowers for Algernon".  He's also worked onstage regularly.

Though he has not achieved the level of recognition of some of his fellow late 80s stars, he has managed to work very steadily.  He has also been very savvy about his money, and recently placed his stunning apartment in Manhattan on the market. 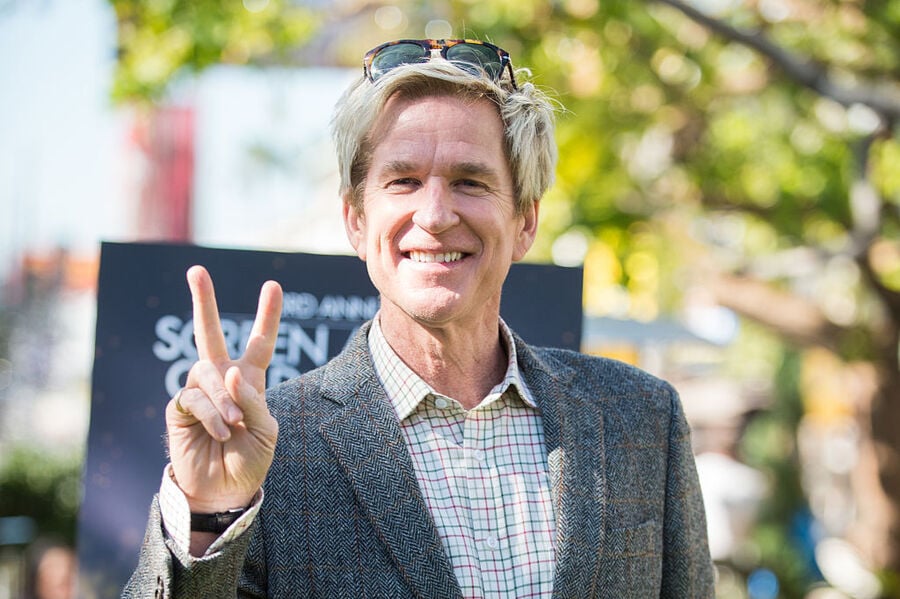 Matthew Modine's house in the Chelsea neighborhood of Manhattan is a 1,668 square foot duplex.  Listed for $2.29 million, Matthew Modine's house also features  17-foot ceilings, a private patio, a laundry room, a recreation room with its own bathroom, hardwood floors, and lots of sunlight.  The apartment is made of up one bedroom and two and half bathrooms, and Mr. Modine actually released a very nice little video narrating the finer points of the unit, and even making an appearance himself.  Matthew Modine's house is part of a larger high-end complex near the High Line, and the building has a fitness center, a conference room, and a rooftop deck with an outdoor shower and barbecue.  All in all, the property is gorgeous, and it will be interesting to see where he chooses to live next.