By Simon Gerard on November 9, 2011 in Articles › Celebrity Homes

Conservative blogger and journalist Matt Drudge, of the famous long-running Drudge Report, has picked up a funky new home in Miami. And he paid $1.45 million in straight cash like a G. Found in Redland, Miami, which is known for it's strawberry fields. And you won't find it too far from his other Miami pad, found off the stylish Venetian Causeway in Miami Beach, which cost him $1.4 million. 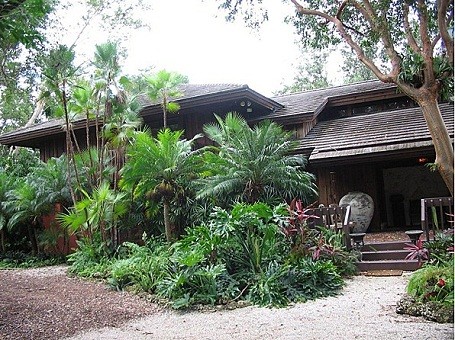 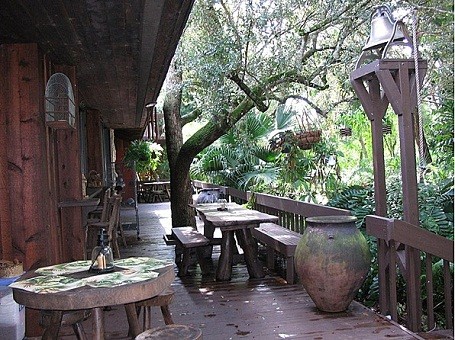 Matt Drudge, while a well known public figure, keeps his personal life private and this is the perfect place to hide, surrounded by tropical foliage and plant life where you'll also find a state-of-the-art security system. On a big five acre lot, the 6,500 square foot rancher is floored with wood and marble and definitely gives off a Costa Rica jungle vibe. 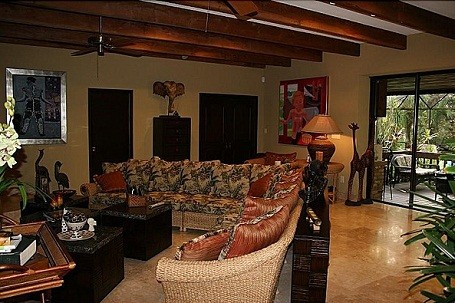 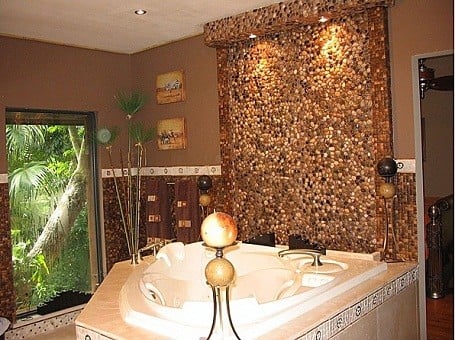 Matt Drudge's jacuzzi tub with it's own waterfall.

Matt Drudge has five bedrooms and five bathrooms.Each bathroom is done out, with his mater bathroom featuring a jacuzzi, double-shower, steam room and a waterfall. He has high-end Subzero kitchen appliances with four AC units to keep his jungle safari cool.  The Best features are the large gazebo for entertaining and covered pool that lets you see through into the jungle, but keeps him safe indoors from any lions or liberals. 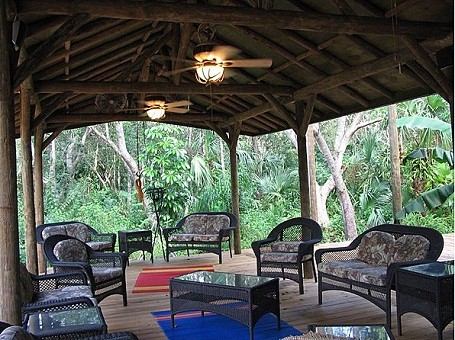 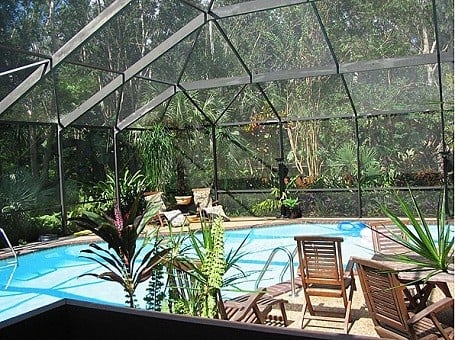