By Brian Warner on October 14, 2014 in Articles › Celebrity Homes

Earlier today, Mark Zuckerberg and his wife announced that they were donating $25 million to the Centers For Disease Control to help fight against the growing Ebola epidemic. After making the donation, Mark released the following statement in a Facebook post: "We need to get Ebola under control in the near term so that it doesn't spread further and become a long term global health crisis that we end up fighting for decades at large scale, like HIV or polio."

I commend Mark and his wife for their generosity and truly hope their donation goes a long way to fighting this awful disease. But on the off chance Ebola ends up morphing into an full-scale zombie apocalypse, it looks like Mark just secured a nice little back up plan. If all hell breaks loose, Mark and his entire family should be safe for a while hiding out on this absolutely stunning, 750 acre Hawaiian estate that he just acquired for $116 million. 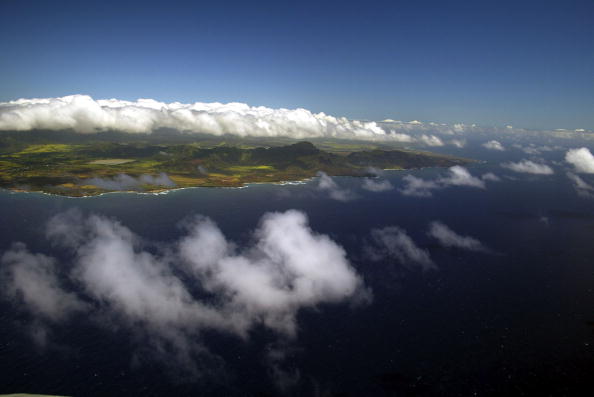 Located on the North Shore of the Hawaiian island of Kauai, Mark Zuckerberg actually bought two different parcels of land to create his new 750 acre paradise. First, the 30 year old Facebook founder (who is currently worth $33.3 billion) purchased a 400 acre parcel called Pila'a Beach for a shade under $50 million back in September. The second deal closed very recently and involved a 357 acre parcel located directly to the west called the Kahu'aina Plantation. Through an anonymous LLC, Zuck purchased the former sugarcane plantation for $66 million. In addition to featuring a working organic farm, Kahu'aina Plantation also has more than 2500 feet of pristine ocean-front property.

The Kahu'aina Plantation also comes with zoning rights to build up to 80 houses, but that doesn't mean Zuck is actually gonna build 80 homes. He probably wont ever build more than one or two houses on the entire property. By acquiring the land with the zoning rights, Mark just ensured that no one will ever be able to build a resort or a gated community right next door to his zombie apocalypse hideout. 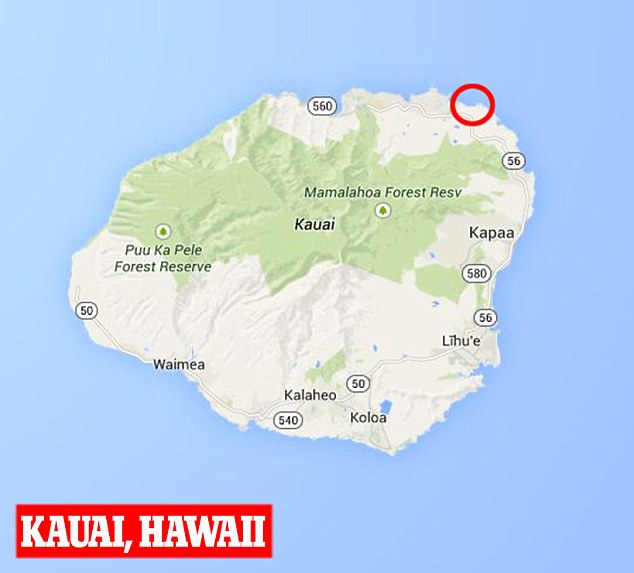