By Joseph Gibson on January 17, 2022 in Articles › Celebrity Homes

Mark Zuckerberg might have recently introduced the Metaverse to the world, but it appears that he hasn't quite lost his zest for real estate in the real world just yet. According to a recent report in the Honolulu Star-Advertiser, the social media mogul and technology entrepreneur has added more than 100 acres to his massive, sprawling Hawaiian estate, paying a reported $17 million for the privilege.

The 110-acre parcel includes a sad piece of local history – a former sugar plantation reservoir on the island of Kauai which unleashed a deadly flood 16 years ago. In making the purchase, Zuckerberg is adding these 110 acres to an expansive Hawaii estate, which includes 700 acres he bought back in 2014 for around $100 million, and another almost 600 acres he purchased in April of last year for $53 million. Altogether, that puts the Zuckerberg Hawaiian estate at over 1400 acres and $170 million in value. 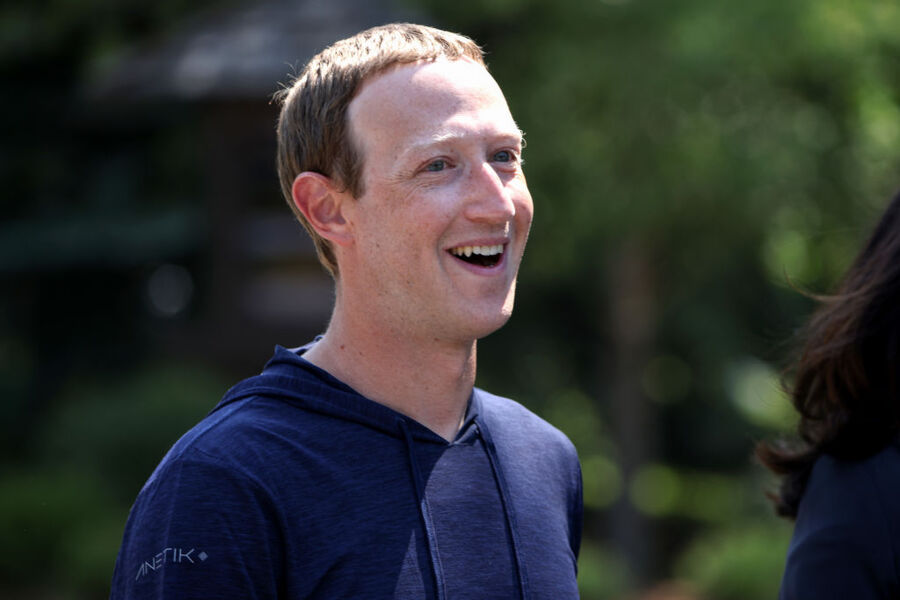 Ben LaBolt is a spokesperson for the Zuckerberg/Priscilla Chan household. He confirmed to the Star-Advertiser that the couple "continue to make their home at Ko'olau Ranch," their name for their longtime Hawaii residence. LaBolt also asserted that both Zuckerberg and Chan according to the article "intend to extend farming, ranching, conservation and wildlife protection work occurring with community partners on their 1,300 acres to the recently acquired 110 acres."

That will include doing some much needed repair work on that old reservoir, which reportedly still hasn't been repaired even 15 years after the deadly flood from 2006.

The property was purchased by Zuckerberg's Kaloko LLC from the Pflueger family. Late Pflueger patriarch James Pflueger was found legally responsible for the mismanagement that led to the reservoir flooding after weeks of sustained rainfall in the region. Before his death in 2017 at the age of 91, he actually served some prison time over the tragedy, doing seven months between the years 2014 and 2015.