Lori Loughlin Is Selling Her Bel Air Estate For $28 Million

By Joseph Gibson on February 7, 2020 in Articles › Celebrity Homes

Embattled actress Lori Loughlin and husband Mossimo Giannulli are getting rid of their large Bel Air estate, TMZ reports. They've listed it for a little over $28 million, but a source close to the couple says that despite what you might be thinking given their current well-publicized legal problems, the decision to sell has nothing to do with their ongoing college admissions scandal, their approaching trial, or anything other than business as usual for the two.

The source says that Giannulli has a "passion for architecture," and that the couple have made it a habit of buying up, renovating, and then selling their family home every several years. And sure enough, they bought this one back in 2015 for just under $14 million, listing it in 2017 for $35 million, but then taking it off the market the following year. Now they're trying again with a lower price. 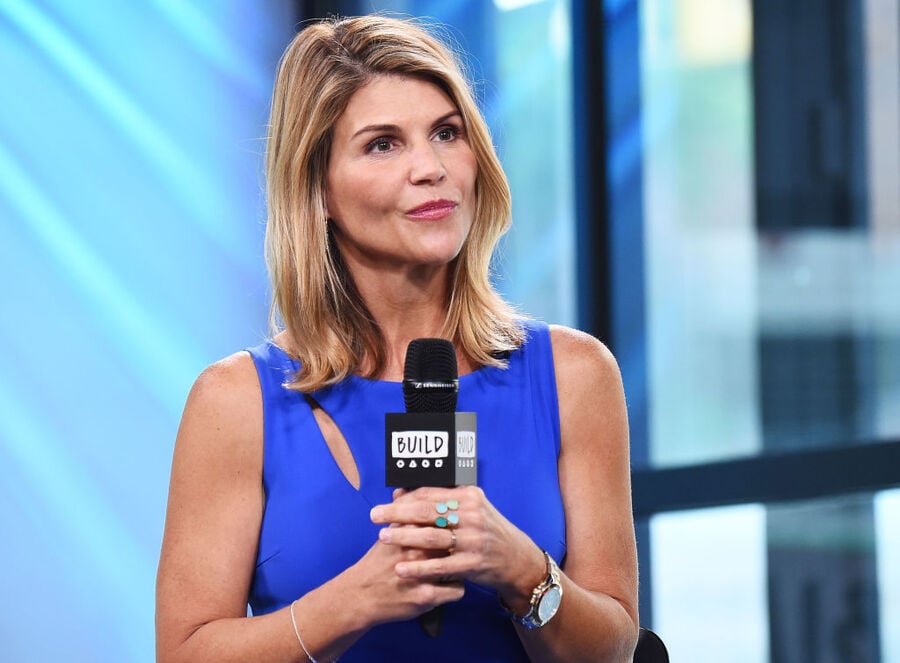 As for the house itself, it's got six bedrooms, nine bathrooms, and sprawls across 12,000 square feet. Here's how it's described in the listing:

Also worth nothing is that there's reportedly a somewhat interesting wrinkle attached to the sale, which is a maximum realtor commission of $1 million, rather than the usual five percent of the closing price.