Logan Paul Purchases The Ranch That Once Belonged To LSD Guru Dr. Timothy Leary For $1 Million

By Joseph Gibson on November 17, 2019 in Articles › Celebrity Homes

The 80-acre Fobes Ranch in California's San Jacinto Mountains that once belonged to LSD pioneer Dr. Timothy Leary and the collective known as the "Hippie Mafia" now has a new owner. It's YouTube star Logan Paul, who the Los Angeles Times reports paid one dollar over $1 million for the property.

Fobes Ranch first went up for sale last year at the higher price of $1.495 million, so Paul ended up saving almost half a million on the deal. But its heyday was back in the late 1960s, when Leary used it as a headquarters for his acid-fueled Hippie Mafia, also known as the Brotherhood of Eternal Love. There Leary and the group's 30-odd members manufactured LSD and used it to commune with the surrounding natural landscape. 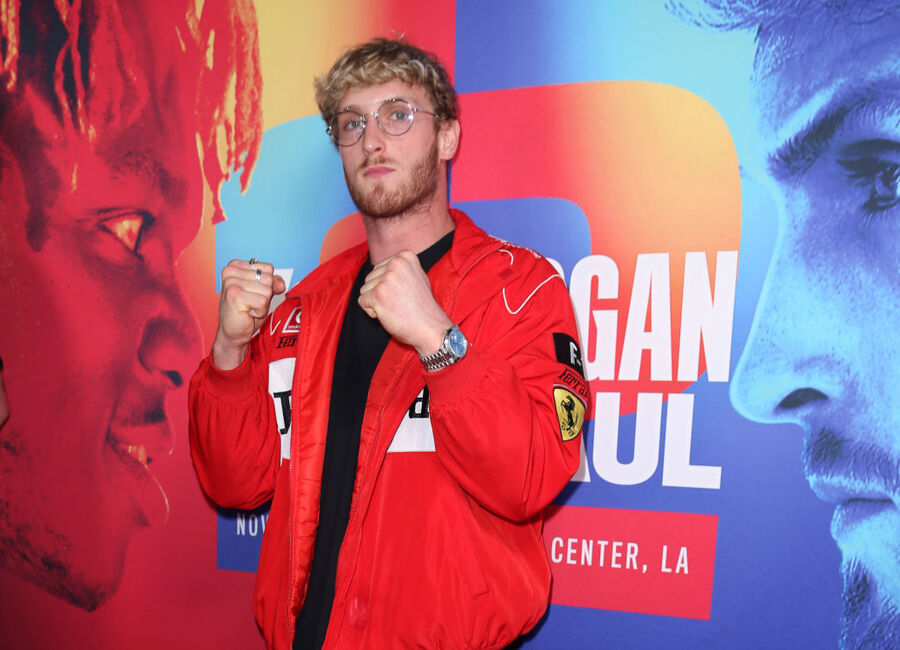 Dr. Leary lived on the property's main ranch house with his wife Rosemary, while the rest of the Brotherhood reportedly resided in various tents and other smaller structures scattered throughout the grounds. It was nice enough while it lasted, but it all began to implode in 1969, when one of the members died of an overdose, and when a police raid followed in 1972, Leary abandoned the ranch for good.

The two-bedroom main house remains the largest structure on Fobes Ranch, with a spacious living room and fireplace. Elsewhere on the ranch you'll find a guest house, bunkhouse, and a workshop. Throw in the two-car garage, barn, two solar panels, and a spring-fed 70-000-gallon water tank, and it becomes evident how such a large group could live there mostly secluded from the outside world for so long.

Paul is purchasing the property as he's in the midst of preparations for a Staples Center boxing match against a fellow YouTuber known as KSI. Whether he intends to continue Dr. Leary's work in the field of LSD experimentation is, at this point, unknown.