Lindsay Lohan's Home: Her $2.25 Million "Prison" Is Up for Purchase

It is difficult not to look at Lindsay Lohan's career and life and shake one's head.  There was a time when she was the height of cool.  She chose great roles, showed an easy comic sensibility with a touch of sexy, and came off as the popular girl who was still nice enough to hang with the geeks.  She seemed all-around cool.  Then came the drug issues, the wild parties, the weird public behavior, the family issues, and the general implosion of a once promising actress.  The whole mess culminated in multiple trips to court, then rehab, and finally house arrest.

Recently, she has been attempting a comeback of sorts.  Though her way of going about it has been slightly odd.  She began her attempt to recapture a more positive part of the spotlight with a spread in Playboy Magazine.  This left some people scratching their heads, but it did put her back in the public eye for something other than another firing from a movie set or public meltdown.  She also hosted "Saturday Night Live" early in March, though her fourth appearance was considerably less successful, and noticeably more uncomfortable, than her previous outings.  Finally, she decided to return to her roots, by stepping out in her original hair color, red, as opposed to the bleached blonde locks that she has worn for the last few years.  It is clearly an attempt to remind all of us that she was once a feisty redhead who could actually handle herself appropriately.  It remains to be seen whether that is actually the truth or not. 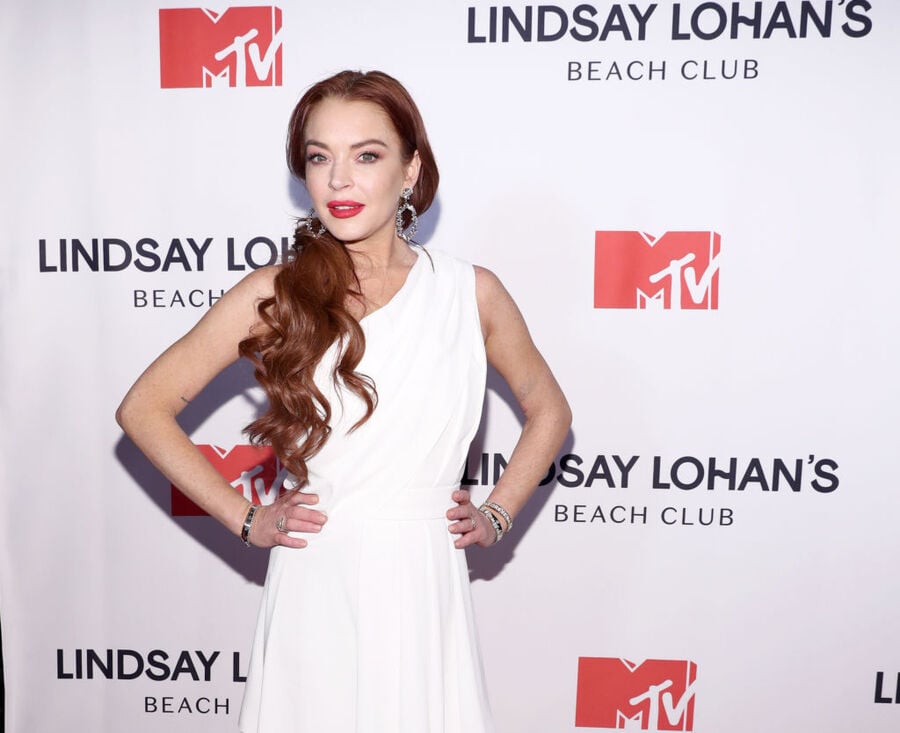 During her house arrest in early 2011, the twenty-something moved into a fabulous Venice Beach home.  However, she recently moved out and into the infamous Chateau Marmont, after a rather ugly confrontation with a trespasser in the house.  Her 3,000 square foot, $2.25 million former home featured three bedrooms, four bathrooms – each with its own color scheme, a massive open plan kitchen and living room area, floor-to-ceiling windows, more than ample closet and storage space, and a small backyard, spread out over three stories.  Maybe moving out of the home where she spent all of her time with an ankle monitor is a good thing.  Only time will tell.