As James Cameron's "Titanic" sinks its way into another gazillion dollars during its current 3D run in theaters, multiple entertainment news outlets have looked back at Mr. Cameron's movies over the years.  Known as much for his control freak tendencies, as for his innovations in equipment and technology, and his directorial and writing skills, James Cameron has managed to become the wealthiest man in Hollywood, and has written, directed, and co-produced the two highest grossing films in Hollywood history, "Titanic" and "Avatar".

Back in the early 80s, when he was just a special effects guy trying to transition into directing, he sold a script for $1 to a small production company, in exchange for the right to direct it.  That film, called, "The Terminator" would go on to establish him as a writer/director of note, and would introduce the world to Sarah Connor, as portrayed by actress Linda Hamilton.  Ms. Hamilton would go on to become Mr. Cameron's wife, and to enjoy a successful career as an actress.  She most recently appeared on the last two seasons of "Chuck".  She and Mr. Cameron ultimately divorced, and she moved into their Malibu home.  This March, she placed that home on the market. 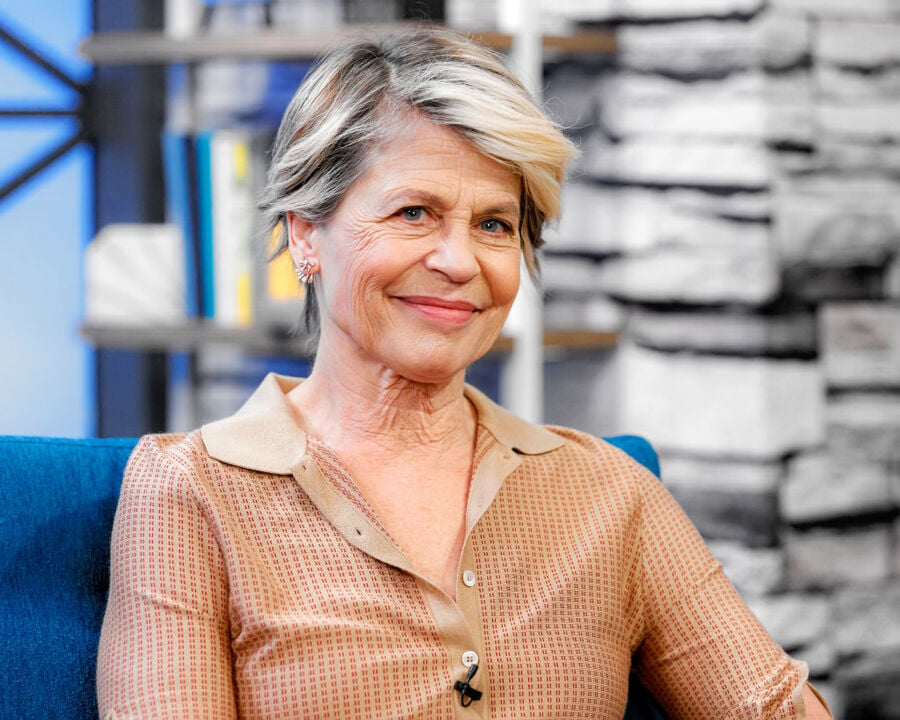 The 4,754 square foot, $5.495 million mansion, includes five bedrooms, four and a half bathrooms, a waterfall, a pool surrounded by boulders, a two-bedroom guesthouse, a six-car garage, high ceilings, terra cotta floors, multiple fireplaces, vaulted ceilings, a massive sunlit kitchen, an outdoor patio, extensive lawns, and easy access to the beach.  The mansion is gorgeous, and with its illustrious pedigree, it is only a matter of time before someone snatches it up.