By Simon Gerard on November 6, 2011 in Articles › Celebrity Homes

Leonardo DiCaprio has just premiered the Clint Eastwood directed film "J. Edgar" and he's already rolling in Oscar rumors over his performance. While Leo normally commands a $20 million minimum salary (With a percentage of profits form Inception, he made close to $50 million) he reportedly took a 90% paycut, down to $2 million just to work with Clint on his low-budget "J. Edgar". So what does Leo "king-of-the-world" DiCaprio spend his the hundred of millions he's already got stacked? On eco-friendly condos and luxury hybrids of course!

In case you didn't know, in-between dominating the acting game and dating supermodels, DiCaprio is a committed environmentalist and philanthropist. And when it comes to green living and green products, it's only the best for Leo. 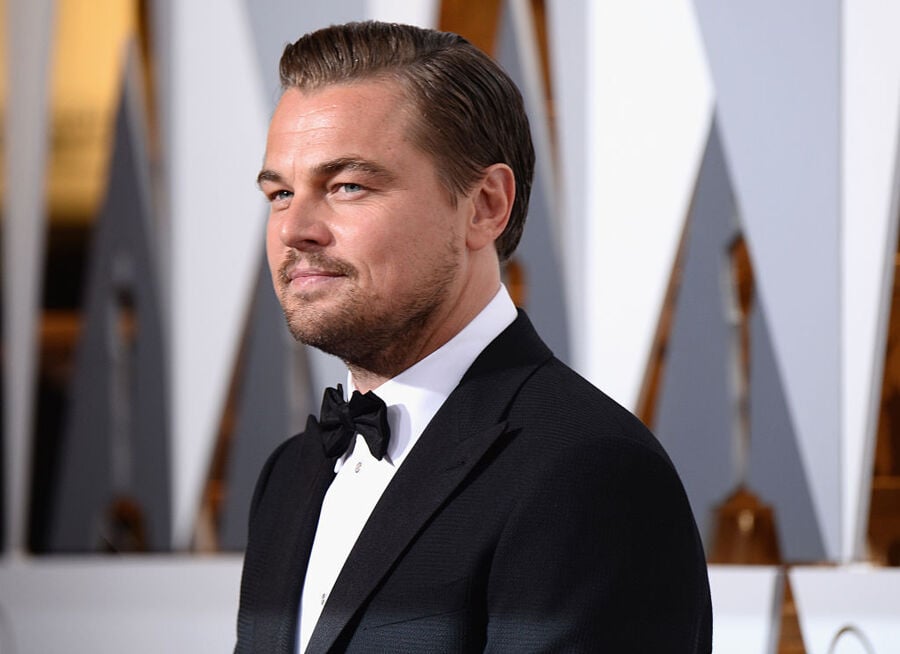 DiCaprio made headlines in the summer when he was the first American to own a new Fisker Karma hybrid luxury sports sedan, beating fellow environmentalist Al Gore, who was next on the order list. The Karma, a four-door hybrid made by American automaker Fisker, set him back just above the $100,000 range. For a guy who can easily afford a Rolls-Royce, Ferrari or Bugatti, the Karma is relativity cheap. But still, I'm sure Leo was just happy to finally pick up a luxury-level hybrid to trade his Prius in for. The Fisker Karma has several modes. Its sports mode uses both the gas engine and battery power to reach 0-60 in 6 seconds, almost twice as fast as his Prius! In its stealth mode, it uses only battery power and takes two more seconds to hit 60 mph. Yeah it's not fast compared to a Ferrari or Lambo, it's the best in luxury green technology, and chicks dig that stuff right?

In 2008, DiCaprio picked up a condo in the then brand new Riverhouse building in Rockefeller Park, one of the greenest condominiums in New York City. Eco-friendly options are used throughout this LEED Gold Rated building, including low emission paints, locally-sourced, renewable materials, 24-hour double-filtered air system and it's own water treatment facility. Overlooking the Hudson River, the building is equipped with state-of-the-art solar panels that follow the sun's movements for maximum efficiency. The roof, private park and open air areas are covered with 75% vegetation as well.

The Riverhouse also comes with all the luxury amenities you'd want when you're paying between $1 – $8 million for a condo. It has a 50-foot lap pool and high-end gym. It also has a spa, dog spa and yoga studio. It even has it's own in-house branch of the New York Public Library and an "Action Center" where tenants can become involved with environmentalism and sustainable causes.

Leo also has a few famous neighbors in the Riverhouse. "Borat" star Sacha Baron Cohen and actor wife Isla Fisher have a condo there as well. Unfortunately, so does and America's Next Top Model creator and talk show megalomaniac Tyra Banks. She owns four condos, two on top of the other two, totaling over $10 million. Over the past year, her four condos have been undergoing a fierce renovation, combining all four into one mega-condo. Lasting six months longer than planned, the constant construction has been pissing off all her neighbors, who are all demanding $100,000 in compensation each.