By Joseph Gibson on October 18, 2019 in Articles › Celebrity Homes

Broadcasting legend Larry King is currently facing serious health problems and concurrently a contentious divorce from his seventh wife Shawn Southwick. And amid all this, TMZ reports that the couple have listed their impressive mansion in Beverly Hills for an asking price of almost $17 million.

King and Southwick are currently estranged following King's decision to file for divorce back in August of this year, but in better days in 2007 the couple purchased the home for a reported sum just under $12 million – $11.75 million, to be more precise. 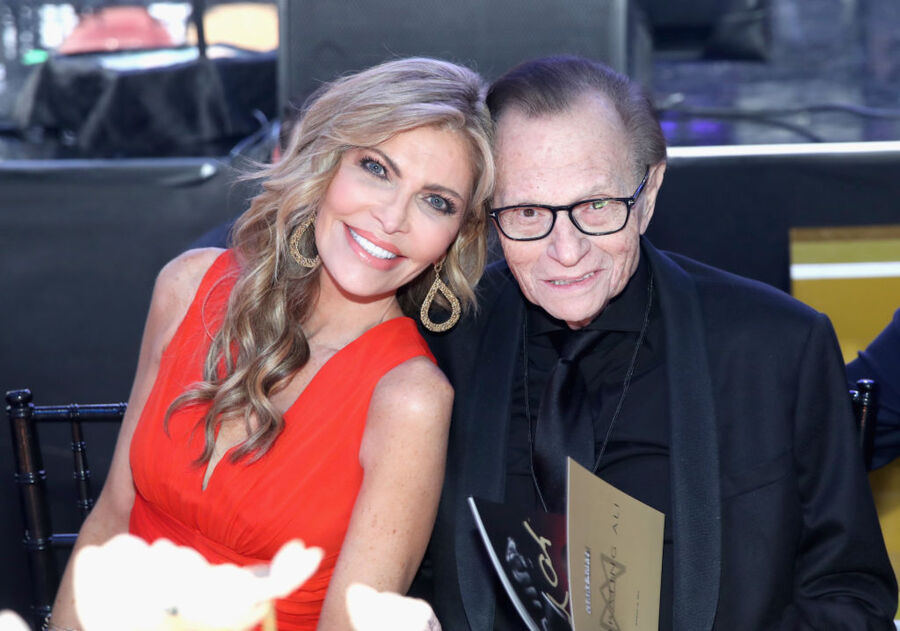 The soon-to-be-former King residence, built back in 1989, boasts five bedrooms spread across 11,000 square feet and two stories all in the Tuscan style. Among the mansion's most striking features is a foyer with skylight, a swimming pool surrounded by manicured gardens, a trophy room, and twin bathrooms in the master suite, and it all comes with a separate two-bedroom guesthouse for company. The official listing goes on to describe the luxury property like this:

Larry and Shawn have been married for a respectable 22 years, but their relationship is said to have been under strain for years. Evidently, King's decision to divorce his wife came when she encouraged him to adjust his will against the interests of his two sons while he was in the hospital following a heart attack back in April, but Shawn's people say it's not true and that the divorce came by surprise given that his doctors have told her the 85-year-old interviewer is nearing the end of his life, obviously it's a sad situation from any point of view.