By Joseph Gibson on October 28, 2017 in Articles › Celebrity Homes

It's probably one of the most famous TV homes in recent memory, no less so because the TV show it became famous on was of the reality TV persuasion. It's the Kardashian/Jenner family abode from Keeping up with the Kardashians, which is being put up for sale according to home and real estate site Curbed – but not by Kris Jenner, who, in an interesting Hollywood touch, never actually lived there in real life.

"I would get people showing up at all hours ringing my gate and had to call the police on several occasions. People hopping the gate and scaring me. It was so unsafe. The Hollywood Star Tours would stop by too, because they recognized my home from our show. After that we realized how unsafe it is to show the exterior of our homes. So now we use different homes for the outside for security purposes." 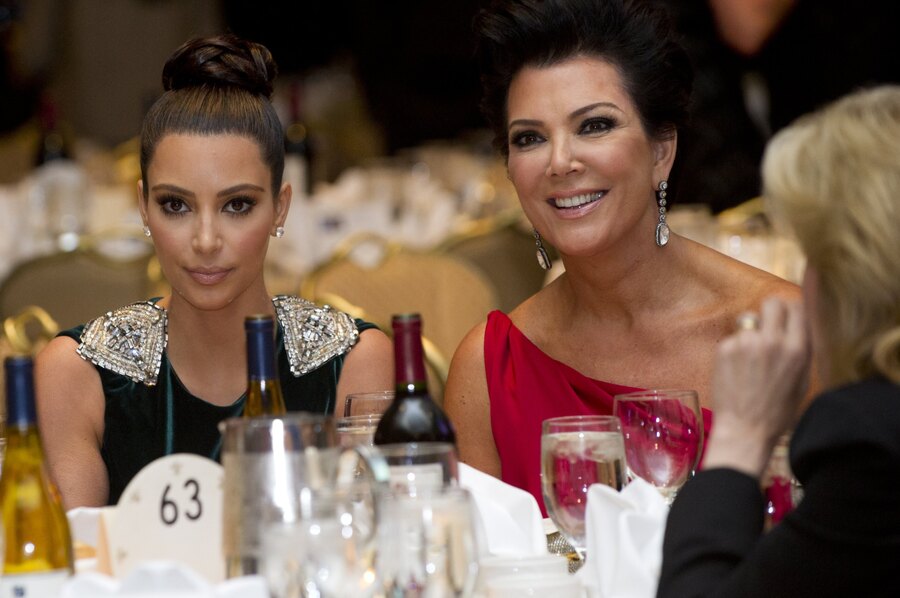 On the inside, there's  7,843 square feet of space complete with touches like several chandeliers, elaborate fireplaces, a private screening room, "nine enormous bathrooms," and a luxurious two-story entryway – all worthy of the Kardashian personal brand, even if they never set foot inside of the house in question.

The house was last sold in 2005, when it went for $5.225 million, and now the seller is asking for $7.895 million. That's a little bit less than its $9 million asking price earlier this year, despite its well-known Hollywood pedigree.