Kim Kardashian Paid Kanye West $20 Million For His Half Of Their Hidden Hills Mansion… And Chipped In $3 Million For The Interior Items!

By Joseph Gibson on October 29, 2021 in Articles › Celebrity Homes

From what most celeb real estate watchers had been told, Kanye West and Kim Kardashian were planning to continue co-owning their Hidden Hills mansion. After all, they spent nearly a decade and tens of millions of dollars buying the lots and building the structures.

We just learned that Kim actually bought Kanye's half. The price tag?

And as it turns out, that wasn't the full extent of the transaction. Kim recently ended up forking over an extra $3 million for all the stuff inside the house.

If you're thinking $3 million is a lot for a bunch of furniture, even for the Kardashian-West household, you wouldn't be wrong — TMZ says that a large portion of that price was for the art collection the former couple managed to accumulate over the course of their marriage. 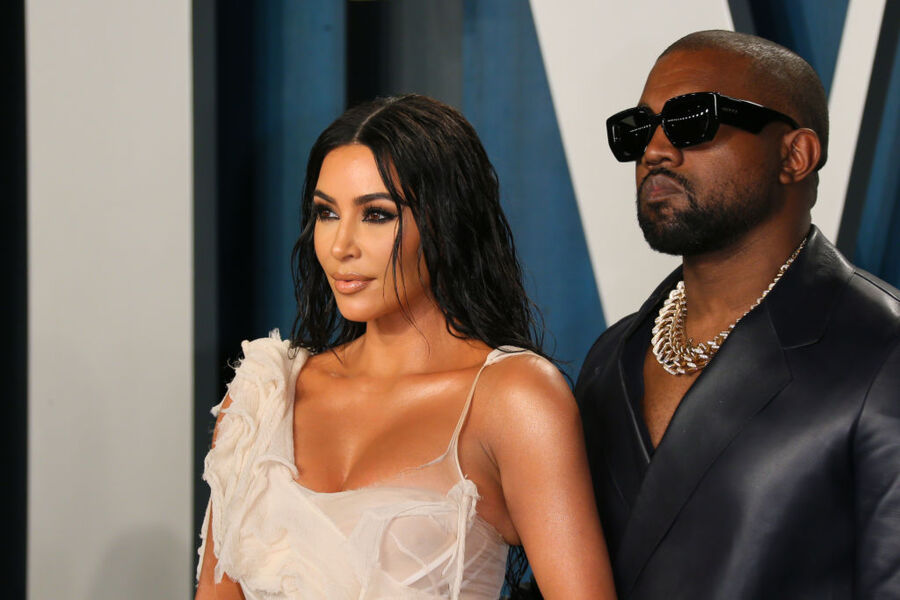 They purchased the home some seven years ago. Today the property value is assessed at $60 million.

Kardashian and the couple's children are reported to have been living in the home since February, when she first filed for divorce. According to unnamed sources close to the family, the house was the highest priority of the former couple's property split to her.

The arrangement was reportedly "extremely cordial," but it also seems to be the end of speculation that Kanye and Kim were possibly reconciling (fueled by reports of their being spotted together at various public events), since what was once their primary residence is now the sole property of one Kimberly Kardashian.