By Joseph Gibson on November 9, 2019 in Articles › Celebrity Homes

You never know what Kanye West and Kim Kardashian will decide to dabble in next. Christianity, criminal justice reform, and now farming has been added to their ever-expanding list of interests. TMZ reports that the couple are significantly expanding their property in the Hollywood Hills in order to make room for a self-contained farm-to-table operation.

The Wests have spent another $3 million to buy up some property adjacent to their big estate in the Hollywood Hills, That's in addition to the roughly $60 million they've spent on the property already. Now they own a total of eight acres all told, plenty of room to do all the things they want to do. Like adding guest homes and a spa. But the biggest addition will likely be the private farm, said to be primarily for their kids and to make their farm-to-table operation more efficient. 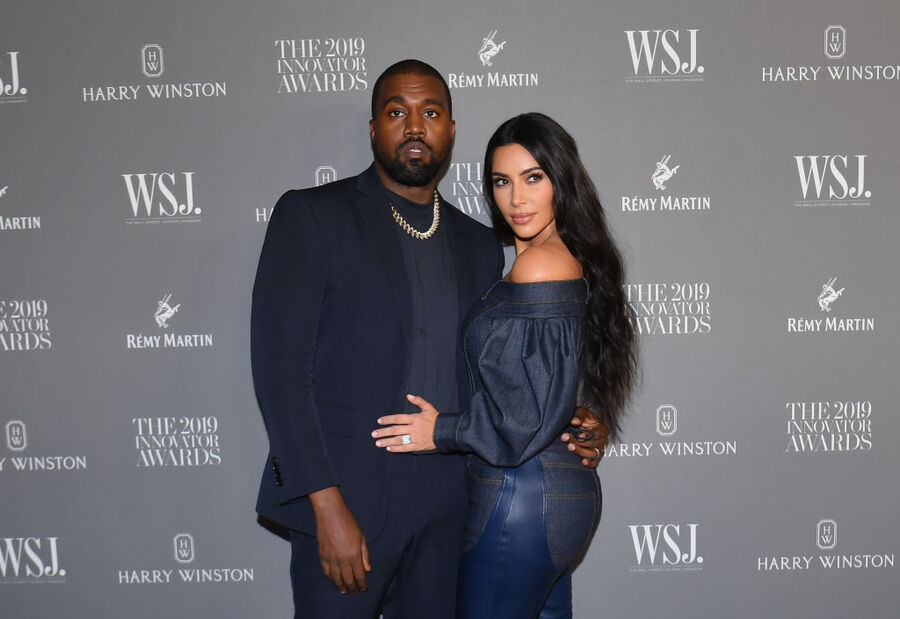 With the new additions to the property, the word is that the West estate will be pretty much self-sustaining, and they'll only have to leave if they want to. Of course, it's doubtful that either of them have done their own grocery shopping recently, but with a working farm, their Hollywood Hills home may become even more accommodating.

Which isn't to suggest that Kim and Kanye are planning on becoming hermits. Kanye West is reported to be planning an extensive world tour on the back of his recent album Jesus Is King, which will purportedly go against all the usual for a tour by an artist at his level. No start date has been announced as of yet, but more information is supposed to be on the way soon.

As for the farm project, might be an echo of the "egalitarian community" West was attempting to construct on 300 acres he owns in nearby Calabasas, and that was torn down due to neighbor complaints about the construction.