By Joseph Gibson on November 12, 2018 in Articles › Celebrity Homes

Being neighbors with Kanye West and Kim Kardashian probably has its positives and negatives. But right now, all of their neighbors are celebrating their proximity to the insanely famous couple following news that they hired their own force of private firefighters to prevent their $60 million home from succumbing to the ongoing Woolsey wildfire in California — and not only did they succeed, but they saved countless other homes on their Hidden Hills cul-de-sac in the process.

Kardashian posted video of the wildfire on Thursday night, following an evacuation order of the area that had the whole family staying in a hotel, telling her millions of followers on Instagram that she and her family had been ordered to evacuate:

"Just landed back home and had 1 hour to pack up & evacuate our home. I pray everyone is safe." 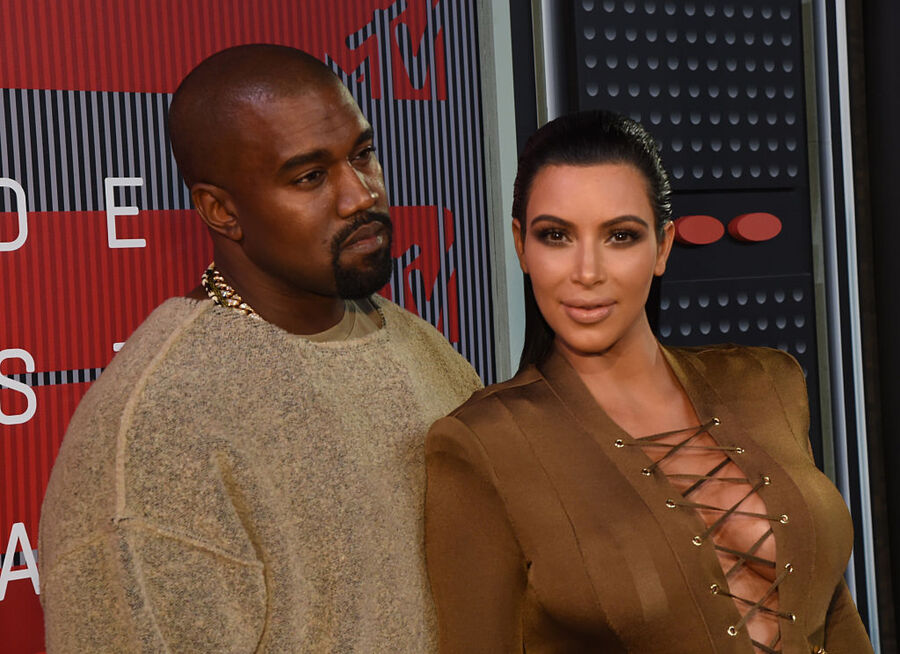 The next day, the wildfire had come closer to the house than ever. Thanks to the way the cul-de-sac is arranged, if their house had gone up in flames, it would have only been a matter of time before the rest of the block went up as well, thanks to a kind of "domino effect" stemming from the direction of the fire and the bordering field.

Here's a helicopter view of the house and surrounding neighborhood to get an idea of what firefighters were dealing with:

To try and prevent that from happening, the Wests weren't ready to depend on the already overburdened public fire department in the area, instead taking the step of hiring a team of their own armed with water hoses to fight off the blaze, digging copious ditches to create a "fire break" to prevent further spreading as well.

We don't know how much a thing like that costs, but whatever the expense it's proven to be worth it so far, and many of Kim and Kanye's neighbors are thankful for the extra effort in saving their homes from the blaze.