By Joseph Gibson on February 15, 2019 in Articles › Celebrity Homes

You may remember that $14 million condo that Kanye West reportedly bought for wife Kim Kardashian as a Christmas gift, a "Billionaire Beach Bunker" in one of the most expensive areas of Miami Beach. But apparently the property left a little something to be desired, and now the two are backing out of the deal and won't purchase the condo, after all.

That "little something" has a specific name: Privacy. The two recently got snapped by a paparazzo on the balcony of their new place, and the incident reportedly made them realize they needed something a little more secluded for themselves and their family. 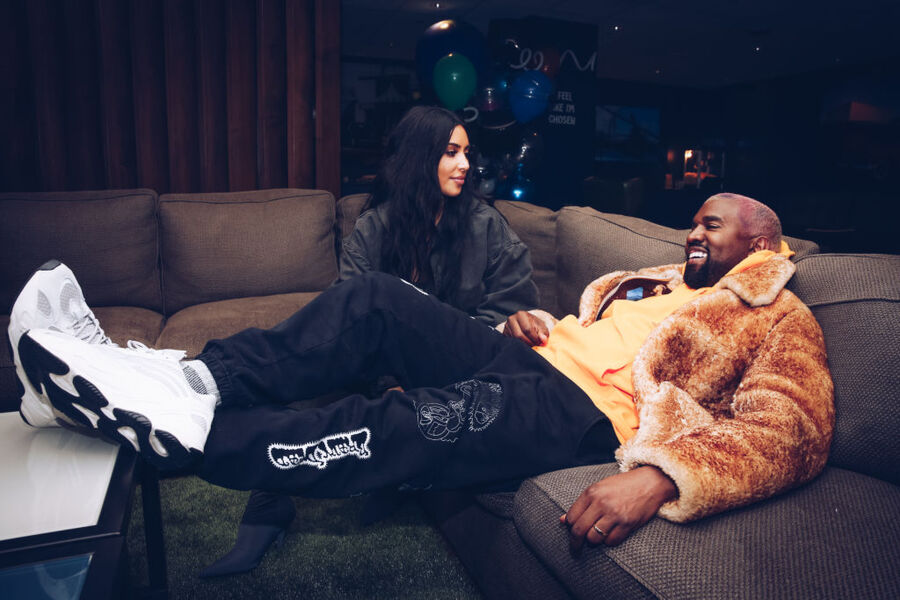 The condo is a beauty. In case you missed it:

"The 4,700 square foot unit is part of a building in Miami known as the 'Billionaire Beach Bunker,' a moniker well earned by attracting a murderer's row of ultrawealthy tenants. It's 18 stories high and comes equipped with the usual amenities like a gym, pool, and spa, and Kim's new place there has four bedrooms, five and a half bathrooms, and a giant terrace. Inside the master suite, you'll find a master closet by Ornare as well as bathrooms from Permasteelisa, while the kitchen features Venetian Terrazzo flooring and Miele appliances. According to the listing from Alexander Team, the unit is located on the building's A-line, 'the most coveted line in the building.'"

But now it will have to be someone else's home away from home, ideally someone who isn't a high value target for celebrity photographers in the area. As for Kim and Kanye, they're reportedly seeking something with a lot more privacy in the Bahamas or somewhere else with a tropical climate. And in case you were wondering, no, they will not get back the money they put down on the Miami Beach condo as a deposit: A reported $600,000.