After much mystery and speculation, actor Kevin Spacey has been identified as the buyer of a $5.65 million residence within the gated Harborview community – one of the highest sums an Inner Harbor residence has ever sold for.

In February, real estate agents disclosed that the purchaser paid cash for the five-level home at 622 Ponte Villas North. Although listing agent Charlie Hatter of Monument Sotheby's International Realty declined to identify the buyer, individuals familiar with the area's real estate market named the 57-year-old House of Cards star as the buyer. 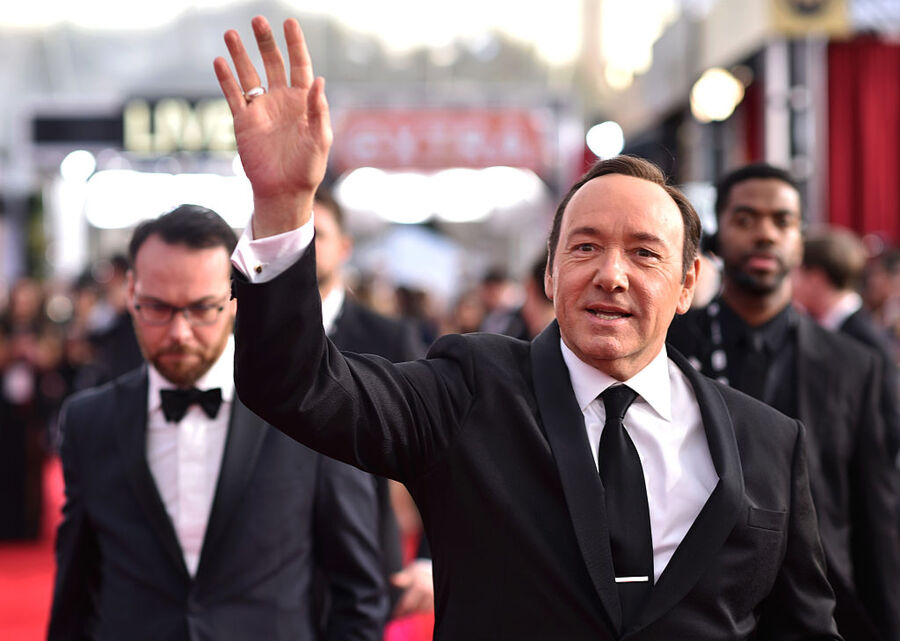 The residence, which sits at the eastern end of a pier, occupies two properties that were previously combined. The Domino Sugar plant's red neon sign is visible directly across the water.

The residence was put on the market by the estate of developer Leroy Merritt, who lived there briefly before he passed away in 2010. Its asking price was initially $8.5 million, and before the sale earlier this year, it was rented by Orioles third baseman Manny Machado.