By Chris Kelley on April 9, 2017 in Articles › Celebrity Homes

Actor Kevin Costner, known for such films as Field of Dreams and Dances with Wolves, is looking to part ways with his Santa Barbara County beachfront property, but not without getting his money's worth. Despite the high asking price, Costner's California compound comes with a modest two-bedroom cabin, but it's likely the large land parcel, which includes private access to the beach, that is responsible for the $60 million price tag. Costner already owns a home on the beach in nearby Carpinteria, but scooped up the property in question for $28.5 million in 2006 after jogging by it one day and seeing a for sale sign, co-listing agent Tim Hoctor told Mansion Global. If Costner finds an agreeable buyer, he'll be making back the price he paid for the property, plus nearly $30 million.

Situated approximately 10 miles outside of the city of Santa Barbara, the beachfront estate has views of the Pacific Ocean and the nearby mountains. The 1942 home itself comes in at around 1,000 square feet of living space, with two bedrooms and two bathrooms, however, it's the 360-degree view from inside that might be the tiny cottage's greatest asset. Additionally, the cottage has its own small path that grants access to the nearby beach.

Not only does the property include its own private access to the sandy beach below, but it also offers an astounding view from the bluff that the beach path wraps around. Marketing materials state that Costner's property would be ideal for avid surfers, horseback riders, and hikers.

Already a sizable property on the coveted California coast, the expansive beachfront parcel in question used to be nearly double in size. The property originally included an additional 7 acres, which Costner sold to neighbor and hedge funder, Bruce Kovnich, in 2007. Perhaps as an ode to one of Costner's pastimes and his starring role in Field of Dreams, not far from the home is a baseball field. Originally a polo practice field, Costner converted it shortly after buying the land.

Costner's original plan for the pretty parcel was to build a large home, guesthouse, and pool on the property. According to listing agents, Costner and his family had already designed the property's layout and removed all other structures from the land in preparation for the project. Ultimately, according to the listing agent, Costner and his wife, Christine Baumgartner, decided not to continue with their original plans as they are busy with their three young children and have been spending most of their time in their home in Aspen, Colorado. 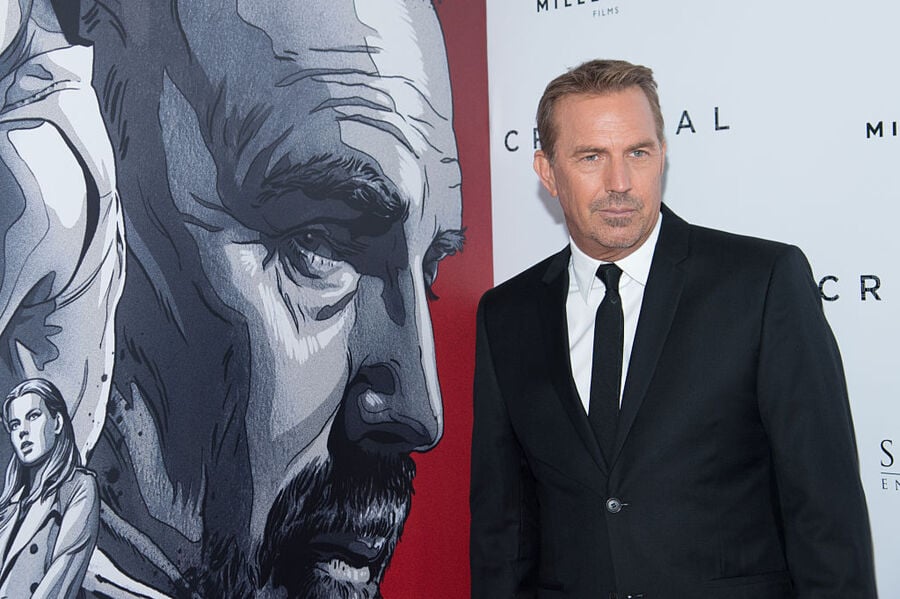 Actor, producer, and director Kevin Costner has a net worth of $250 million. The 62-year-old has won two Academy Awards, three Golden Globe Awards, and one Emmy Award. Some of Costner's most notable films include The Untouchables, Bull Durham, and Waterworld. Costner currently lives with his wife and his three youngest children in Aspen, Colorado.