By Joseph Gibson on August 25, 2021 in Articles › Celebrity Homes

Country star Kenny Chesney has listed his expansive, 56-acre estate in Franklin, TN up for sale, according to Realtor.com. The property, known as "Bella Luce," (Italian for "beautiful light"), has been listed with an asking price of $14 million, which would be a tidy profit for Chesney, who reportedly purchased it for $9.25 million back in 2009.

Bella Luce, priced to sell at $13,999,999, boasts a main house with four bedrooms and nine bathrooms across almost 12,600 square feet of living space. Here's how it's described in its official listing: 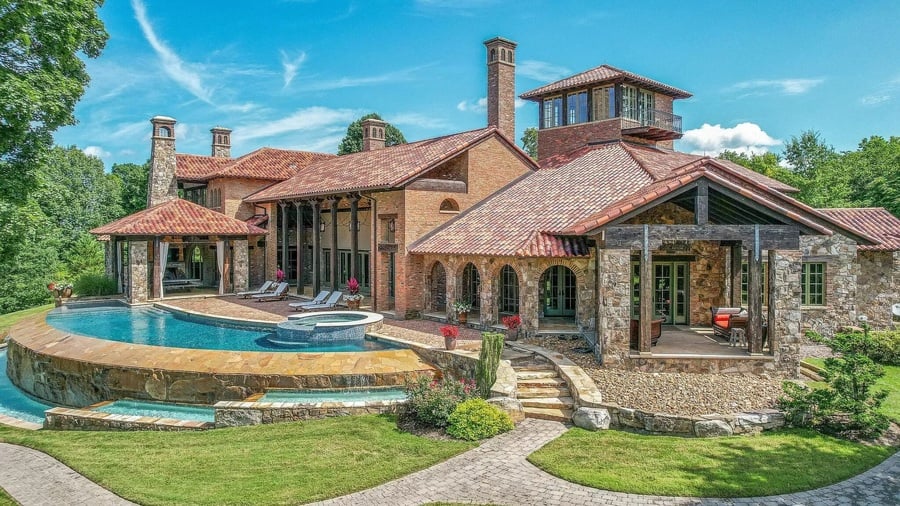 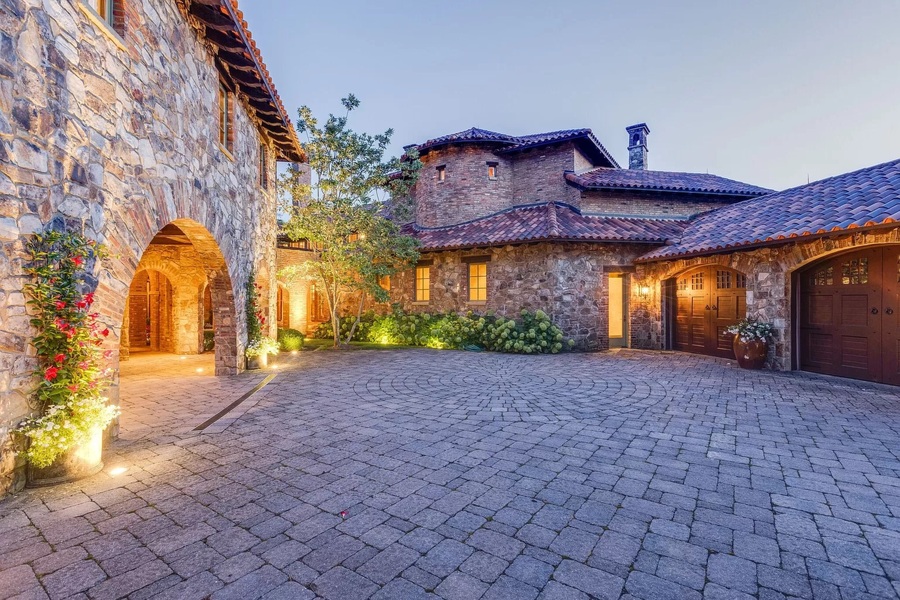 Chesney's secluded Tennessee estate is the most expensive listing in Franklin, and will make a fine home for anyone interested in a private, luxurious oasis in the hills of TN, far from the usual celebrity hot spots (but only a short drive to Nashville). 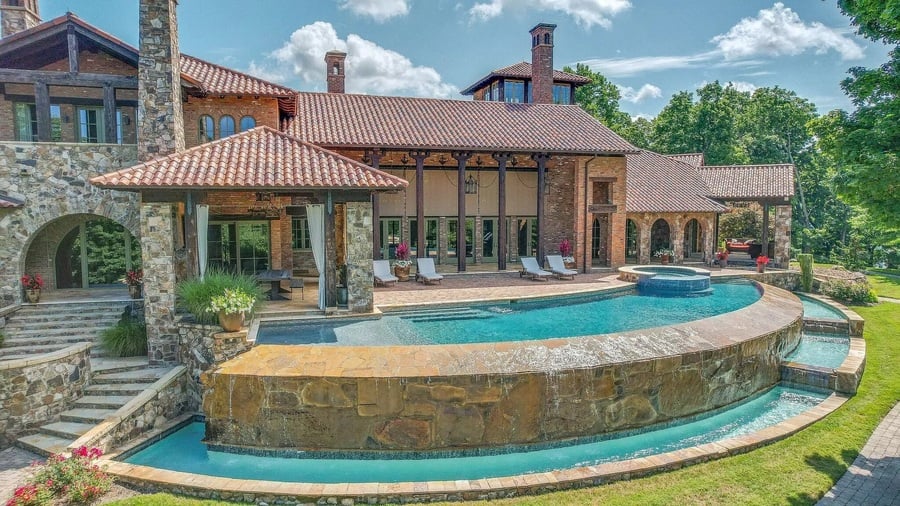 Chesney bought Bella Luce on spec in 2009. The public doesn't seem to be privy to why he's decided to unload the property now, but he does have plenty of other real estate holdings elsewhere, including multiple properties on St. John in the US Virgin Islands. 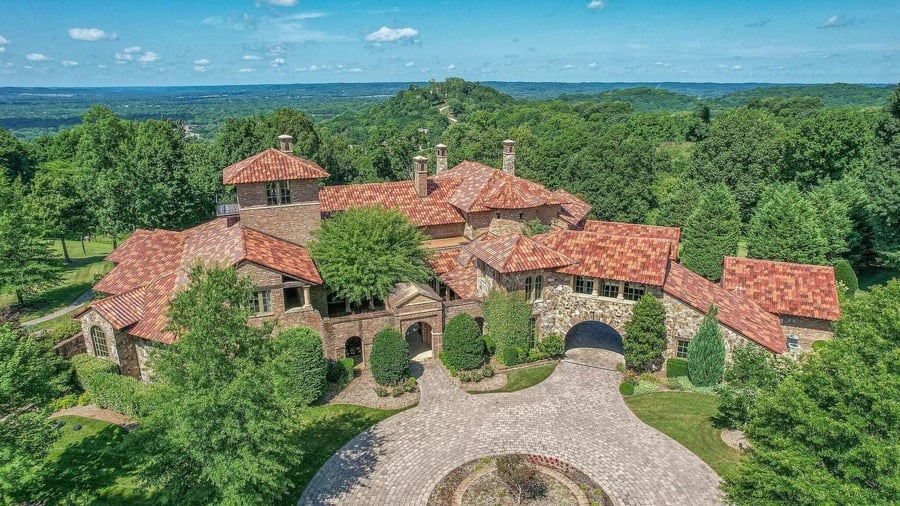