By Joseph Gibson on February 26, 2020 in Articles › Celebrity Homes

Kaley Cuoco and Karl Cook have been wed for nearly two years in what Cuoco recently told Entertainment Tonight is "an unconventional marriage," which among other things had the two without a shared residence. That appears to be changing, since Dirt.com reports that the two have purchased an almost $12 million home in the Hidden Hills.

Unfortunately for our purposes, little is known about the property aside from the size of the lot (about 1.5 acres) and that it's brand new, protected by a detached security gate. Records of the sale indicate that Cuoco and Cook have a 50/50 ownership stake in the house, which cost $11.75 million, and it was built on spec by developer Peter Baer of Strategic Acquisitions, who reportedly purchased the property back in 2016 for $2.7 million. At that time, the house sitting on the lot belonged to the NBA's Tyson Chandler, but Baer tore it down to build the current Cuoco/Cook home from scratch. The home, unusually for the area, sports a "modern farmhouse" architectural style complete with an old-timey white picket fence, and as Dirt points out it may also have some storage facilities for horses since both Cuoco and Cook are both known equestrians and many of the neighbors nearby indulge in the hobby as well.

Some of those neighbors in the immediate area include YouTube star Jefree Starr, the NBA player Paul George, and a recent Powerball jackpot winner named Ronald Willis. 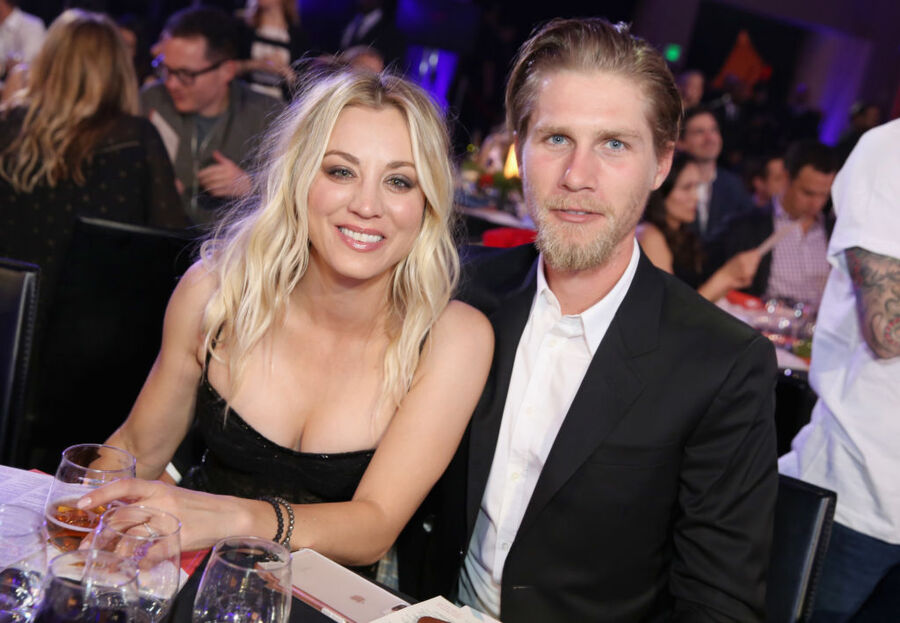 Cuoco is still best known for her extremely lucrative run on The Big Bang Theory, so many may not be aware that Karl Cook is actually the wealthier of the two thanks to his family's $3.6 billion family fortune. On the real estate front, this recent acquisition is far from the only home to either one of them, since Cuoco has homes in North Hollywood, Tarzana, and Studio City, as well as a sprawling ranch in Ventura County. Cook also has a ranch of his own, in Rancho Santa Fe, California.