By Joseph Gibson on February 23, 2020 in Articles › Celebrity Homes

It wouldn't be unusual for a young married couple like Justin Bieber and Hailey Baldwin Bieber to have their eyes on a starter home, and TMZ reports that they do have a specific property in mind – and that they may have to spend as much as $20 million altogether on an almost-finished house, including the cost to complete construction on the mansion.

The property in question is a massive 7,500-square-foot mansion in the Brentwood neighborhood of Los Angeles. Built in the Mediterranean style, the nearly complete mansion is currently the property of Playboy Enterprises CEO Ben Kohn. Kohn paid a reported $9 million just for the land back in 2014 and is continuing to fund the mansion's construction, but according to the report, the Biebers are ready to take it for themselves. That, as per the report, could cost them anywhere from $18 million to $20 million, and there's no timetable on when they'd be able to move into their new and first home as married homeowners. 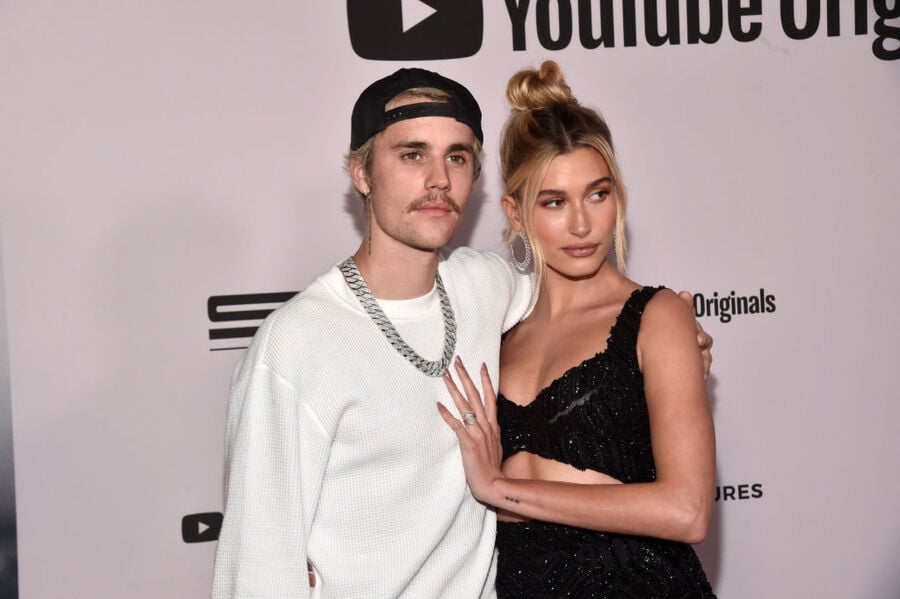 For now, though, this is all speculation, and it's worth pointing out that the Biebers are merely circling the property and a deal has not been closed as of this writing. The two have supposedly been house hunting in Los Angeles since they were married back in 2018, having been renting in the meantime.