By Chris Kelley on November 22, 2016 in Articles › Celebrity Homes

Not all real estate stories have a happy ending, even for celebrities. Actress Julia Roberts has officially parted ways with her two-acre historic property in Hawaii, but perhaps not for the price she had originally hoped – and in fact, for nearly 50 percent less than its original asking price.

When first added to the market, Roberts' Kauai beachfront property, located on the island's Hanalei Bay, was listed at $29.85 million, a figure close to double what it actually sold for. According to the family's listing agent, the large five-bedroom home sold for a modest $16.2 million in comparison.

One of the largest properties on Hanalei Bay, the home offers excellent ocean vistas and mountain views from multiple vantage points. Built in 1917, the largely un-renovated Hawaiian home spreads out to about 3,790 square feet and comes paired with a nearby two-bedroom guest cottage. The property, known as the Faye Residence, takes its name from former owner Hans Peter Faye, a prominent sugar plantation manager in the region, and comes with an excess of yard space and a private beach frontage exceeding 200 feet to boot.

The Plantation-style home comes with many unique features, including a galley-style kitchen, classic beamed ceilings, and a covered back patio with the perfect ocean view. Tucked on the North Shore of Kauai, the former Roberts estate is notable in that it is one of just a few on the island that still remains at its original size.

According to real estate records, Roberts and Moder bought the Hanalei Bay property for $13.37 million in 2011. The listing agent for Roberts and her husband, Danny Moder, told the public that the family decided to sell the Hawaiian property simply because they weren't able to use it as much as they had in the past. Roberts, Moder, and their children spend most of their time at a Malibu, California, home or at their ranch in New Mexico. A listing agent for the home explained that Kauai's real estate market is anything but fast moving, having peaked most recently in the early 2000s.

According to property records obtained by Pacific Business News, "The Bachelor" and "The Bachelorette" creator Mike Fleiss, who has a net worth of $80 million, was the lucky buyer of the property that had only recently seen previous listing prices ranging from $19 million to over $29 million. Fleiss, 52, sold a nearby compound in the area for $11.2 million in May and bought up another Hanalei Bay property in October for $2.3 million. 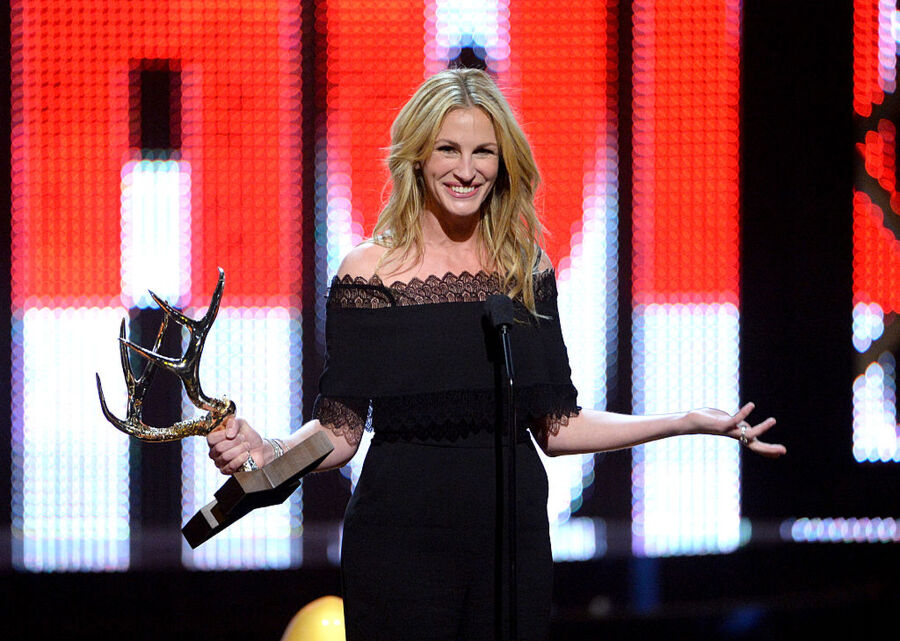 Julia Roberts gained a national and worldwide spotlight following her appearance in "Pretty Woman." In 2001, Roberts won an Oscar for her portrayal in the movie "Erin Brockovich." She and husband Daniel Moder have been together since 2002 and have three children together. With a net worth of $170 million, she is considered one of the highest-paid actresses in the industry.