Joss Whedon's Home: From a $3.695 Million Home to a Smaller Place as His Career Grows

Joss Whedon had a frustrating beginning in Hollywood.  After working as a writer on "Roseanne" for several years, he began selling screenplays.  His screenplay for "Buffy the Vampire Slayer" was turned into a movie that was nearly unrecognizable from his original script.  He worked on the script for the film, "Speed", and even though the credited writer, Graham Yost, readily stated that Whedon wrote the majority of the film's dialogue, he was given no credit for his work.  Things started to look up when he was given the greenlight on a television version of "Buffy the Vampire Slayer".

The show would go on to enjoy seven successful seasons, and spawned the popular spin-off series, "Angel".  From there, he went on to work on multiple film and television projects as a writer and/or director, including "Firefly", and its feature film sequel, "Serenity", "Dollhouse", "The Office", "Glee", his highly successful online musical – "Dr. Horrible's Sing-Along Blog", and he received an Oscar nomination for his work on the screenplay for "Toy Story".  Currently, he is gearing up for the release of three very different projects.  "Cabin in the Woods", a feature film horror story supposedly sets the genre on its head and opens, quite appropriately, on Friday the 13th in April.  His big screen adaptation of "The Avengers", eagerly awaited by comic books fans around the world, and is set to open a month later.  Finally, his adaptation of Shakespeare's "Much Ado About Nothing", which was secretly shot over 12 days at his house in Santa Monica, California, and features actors from many of his previous productions, recently wrapped.  His house in Santa Monica is surprisingly modest for a writer/director of his caliber at only 660 square feet, though it sports a spectacular view of the surrounding area.  During the height of his television show popularity, however, he owned a large home in Brentwood, California that was considerably more in keeping with his importance in Hollywood. 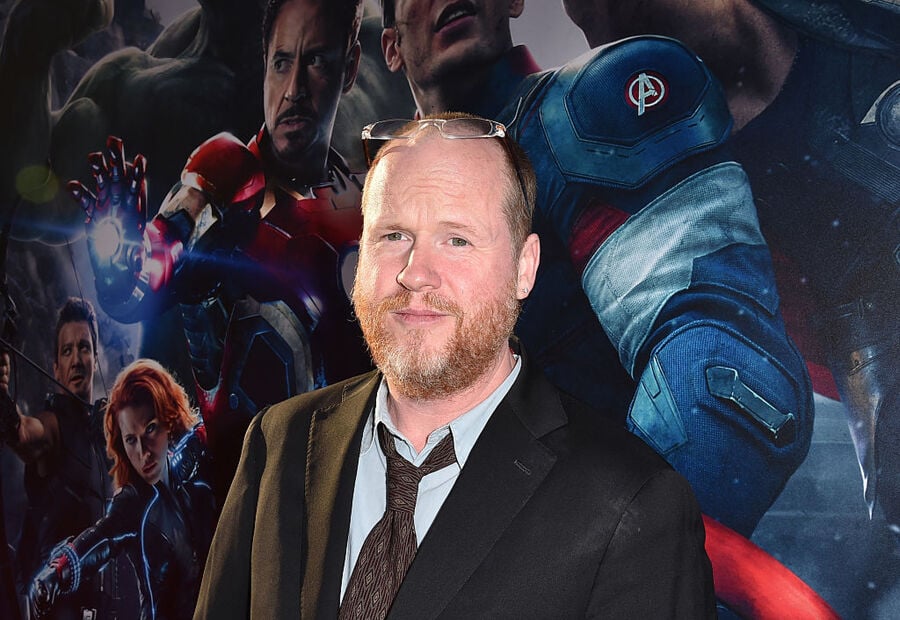 The 4,064 square foot home, which was valued at $3.695 million, but ultimately sold for almost a million less than that, housed four bedrooms, two and a half baths, a media room, a music studio, two offices, a guest house, and landscaped grounds reminiscent of the English countryside.  Like, his current Santa Monica residence, the home was relatively modest, comparatively speaking, and looked like the home of a working writer.  Over the last few years, as his projects have become more mainstream and larger, he has seemed to respond to the increased fame by downsizing his life.  Maybe reducing the amount of things in his personal life creates a bit of harmony with the steady, and well deserved, influx of work in his professional life.