By Travis Pulver on January 16, 2016 in Articles › Celebrity Homes

When the Los Angeles Angels signed Josh Hamilton away from the Texas Rangers, they knew exactly what they were getting. They knew he could be a force to be reckoned with at the plate, a solid outfielder, but also a public relations nightmare should he have another relapse. As a recovering addict, there is always the possibility which is why his former team often had someone with him to help keep him out of trouble.

The Angels didn't want to go that route, but after finding out his wife had strayed, he fell off the wagon. The Angels ended up shipping him back to the Rangers while still paying him his salary, and he filed for divorce from his wife.

He tried to get $16 million for the 10,850 square foot mansion, but couldn't find an interested buyer. However, after dropping it to $12.5 million he finally found one and officially sold the place on New Year's Eve. The home has everything anyone looking to live a life of luxury could ask for. 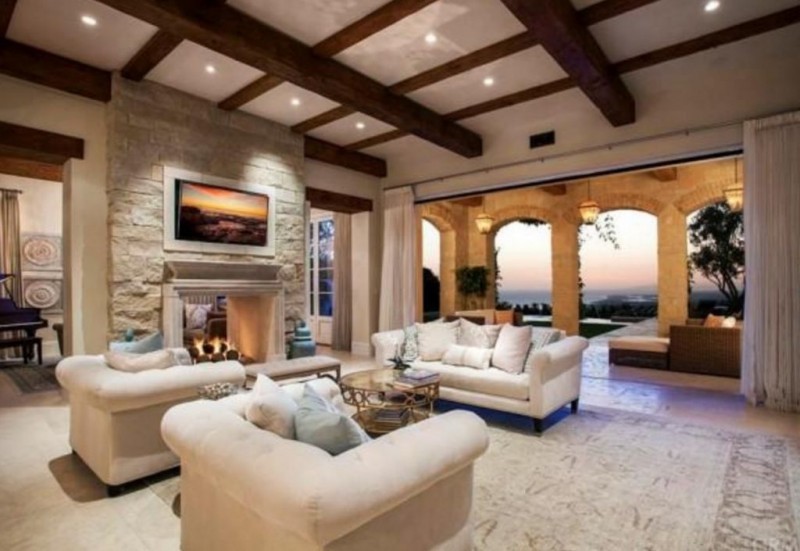 An open floor plan makes an already large house look even bigger inside.

With six bedrooms, the place has more than enough room for a lot of kids or a lot of your college buddies to come for a visit.

Whether the house is full of your kids or your buddies, finding a bathroom should never be an issue since there are seven full bathrooms and three half baths. 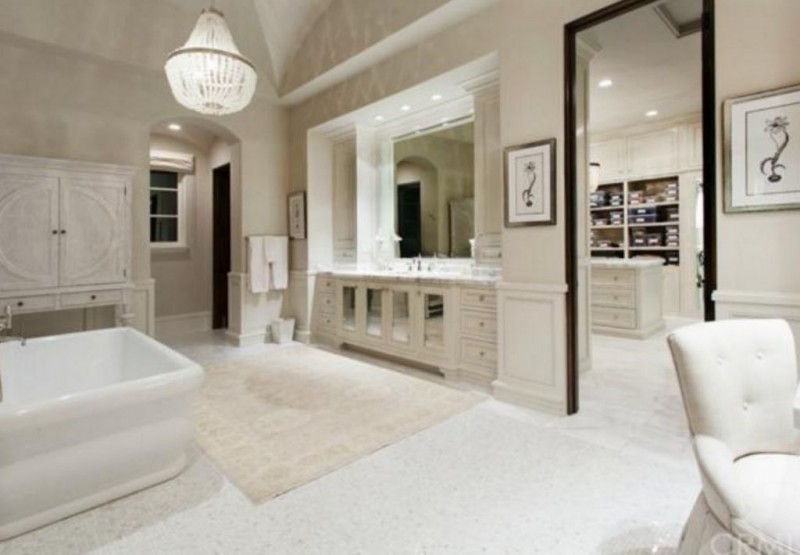 If need be, the closet is big enough for someone to sleep in you happen to have a lot of people come for a visit at the same time. 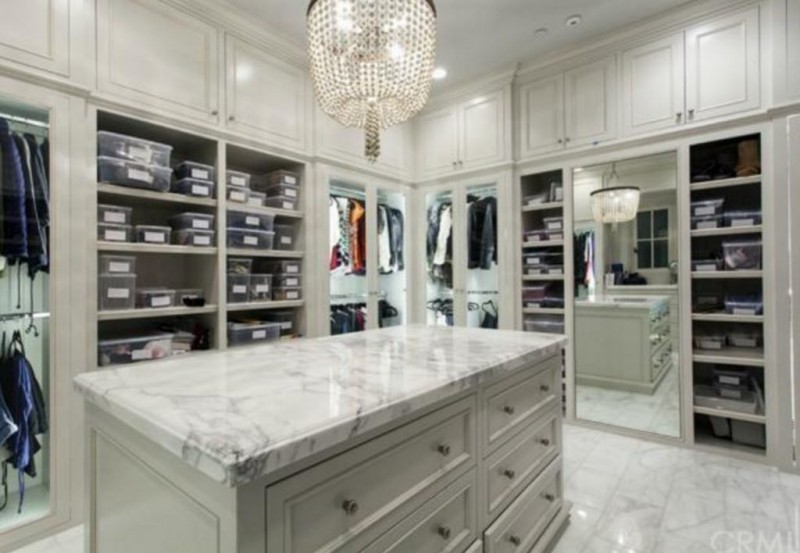 After all the guys hear about your movie room, complete with super-comfy recliners, you are probably going to have plenty of visitors. They may want to play a little Madden on that sucker, too. 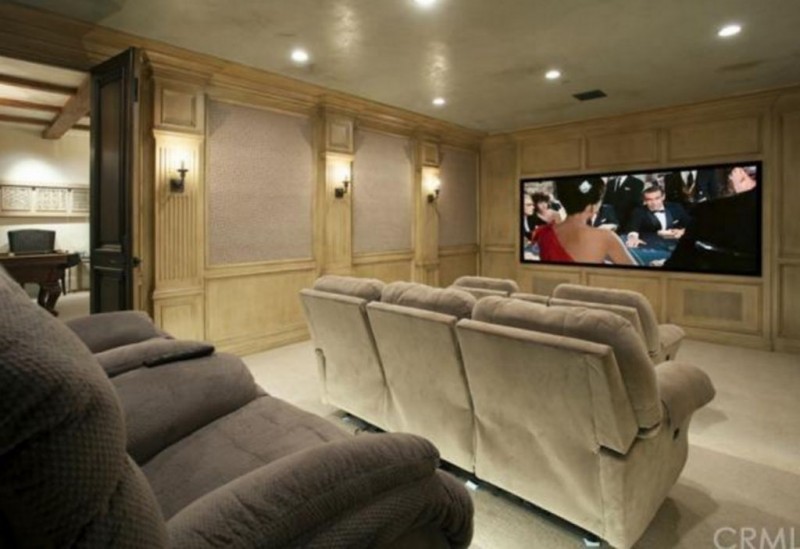 Should your kids all be on different baseball teams the house comes with enough washers and dryers to take care of the uniforms for everyone's team. 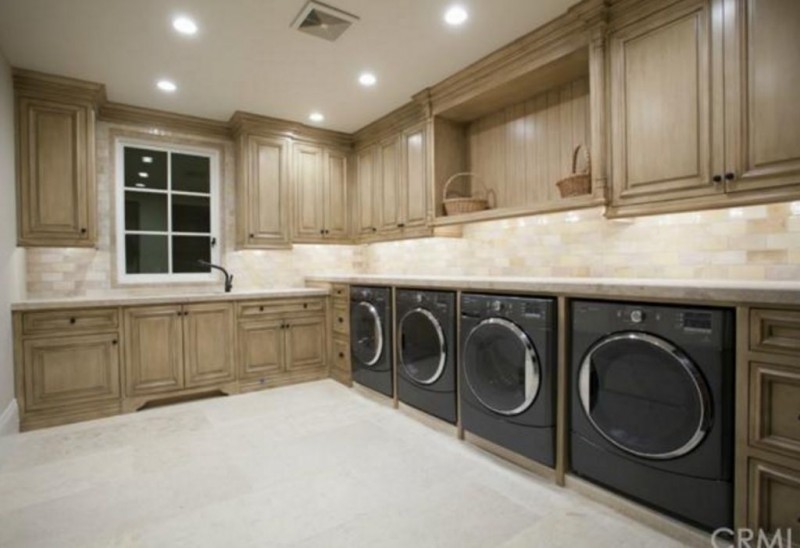 Try not to smile too big when all your friends comment about how your eight-car garage is bigger than their house. 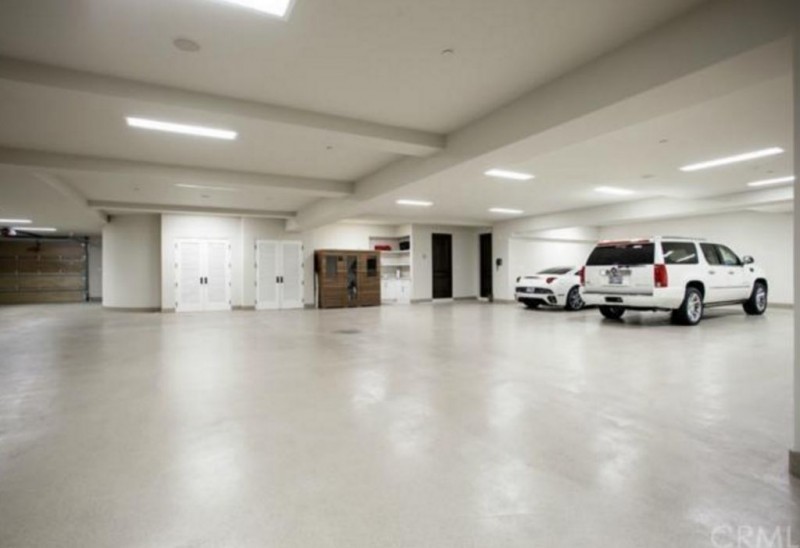 What really sells the place is the view. Located at the highest point of the Crystal Cove community in Newport Coast, California the house has been described as having year-round sunset views. 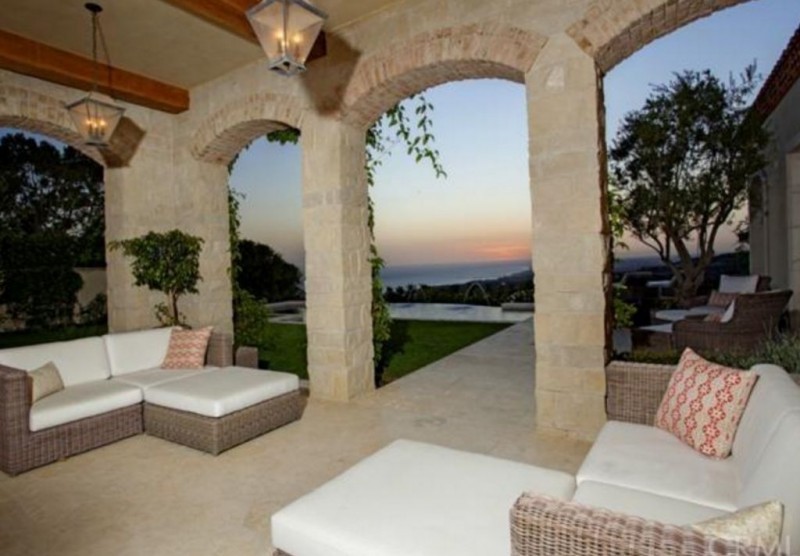 It will be hard to come inside while you enjoy a cold beer as you look out on this view.

Could there be a better place to host a barbecue (which you can easily do with your barbecue island)? 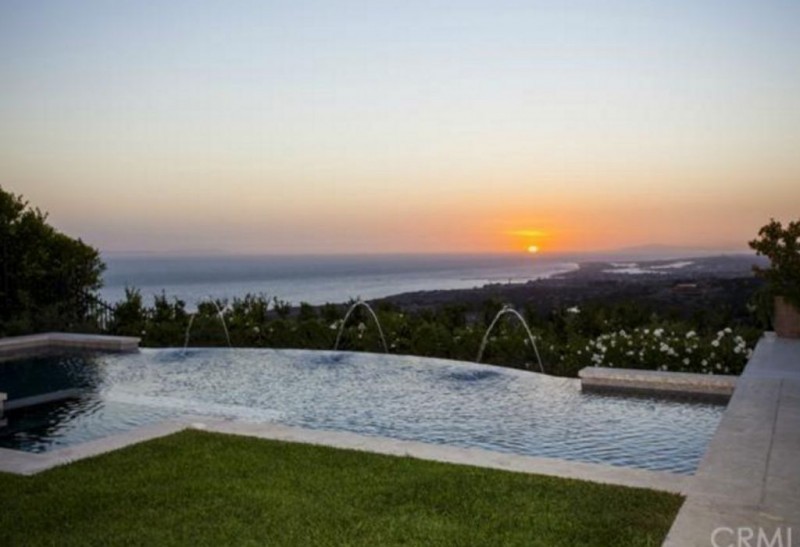 It had to be hard to leave a place like that, but when you want to leave the bad memory of a failed career stop and the end of your marriage, dropping the price $3.5 million is worth it. Of course, it doesn't hurt that he has already made $90 million over the course of his career.

He can handle the loss.