By Chris Kelley on September 30, 2016 in Articles › Celebrity Homes

Looking for a collection of condos in the City of Angels? You're in luck. Johnny Depp is selling not one, but five, of his Los Angeles penthouses, for $12.78 million.

Real estate sources have confirmed that the famed actor is parting ways with his collection of adjacent condominiums that sit atop Los Angeles' historic Eastern Columbia building, a well-known city landmark built in the 1930s. On top of his new $12 million listing, Depp more than doubled the asking price for his French estate to $55 million in July. 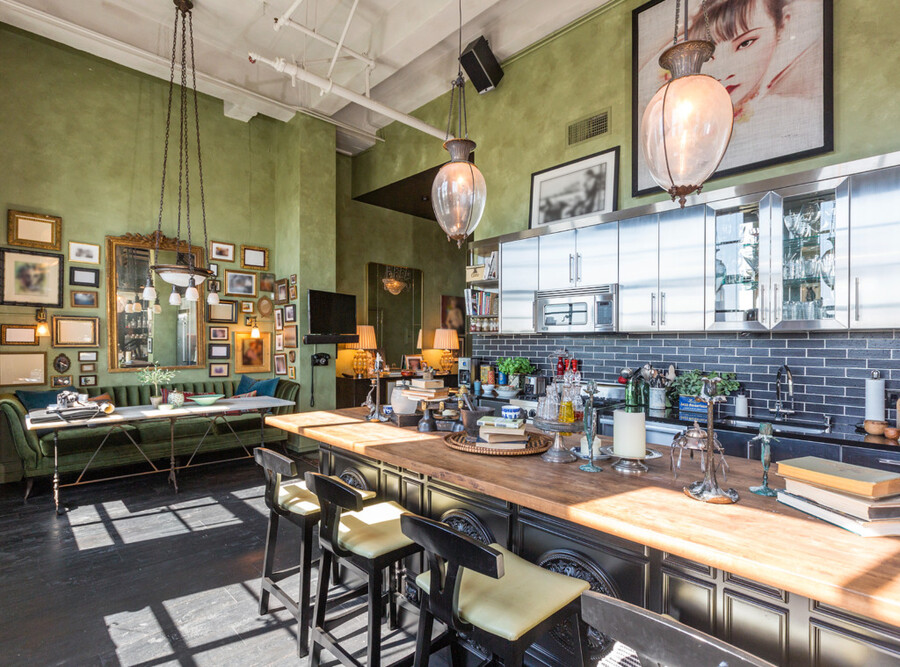 The expensive sale of the 11,500-square-foot property is said to include four two-bedrooms and one one-bedroom penthouse, each with numerous private terraces. The condos are adorned with bright, jewel-toned walls and poppy décor, with E! News confirming that the property comes with a special mural painted by Tim Burton himself. 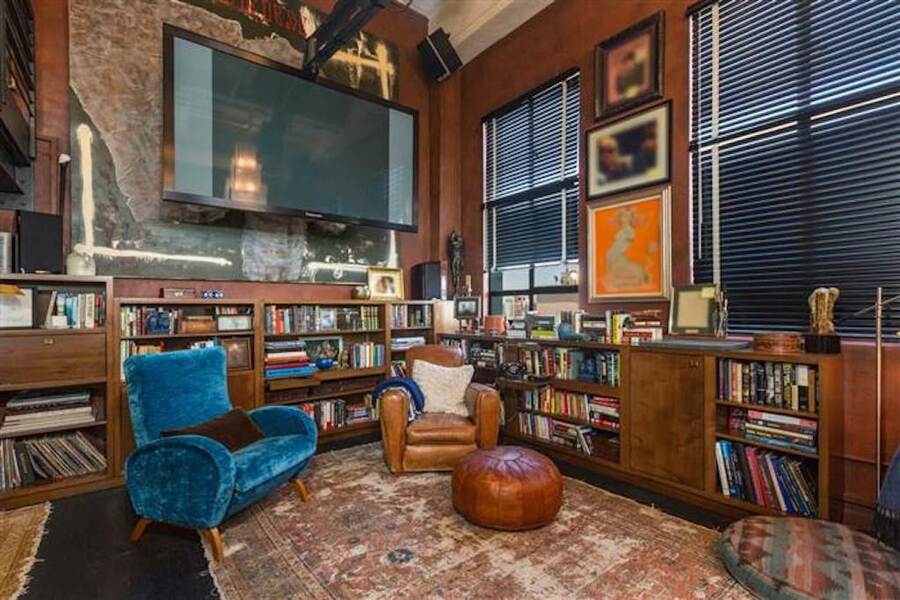 Initially built in the 1930s, the units were renovated as recently as 2007. While the collection is technically five separate units, Depp reportedly treated each as different rooms in a home, connecting three of the five separate apartments used for entertaining space with doorways. According to the Wall Street Journal, Depp used the other two units of his property as a guest suite and an art studio. 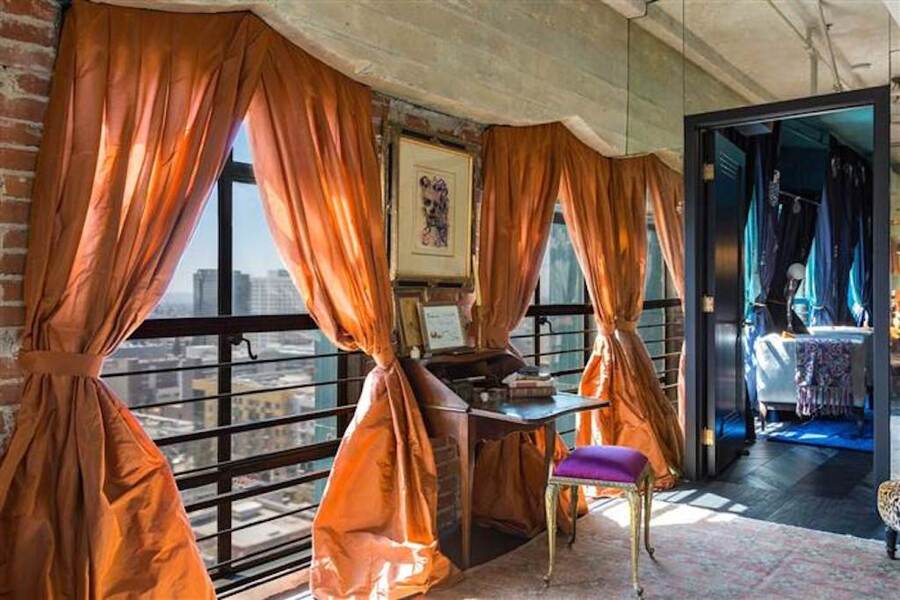 Packed full of an Art Deco layout, each unit comes with vibrantly textured walls, with a unique mesh of furnishings that truly show the owner's character. One of the most breathtaking parts of the property, suggested listing agent Kevin Dees of Partners Trust, is the collection of magnificent views of the city offered from each of the five separate units. 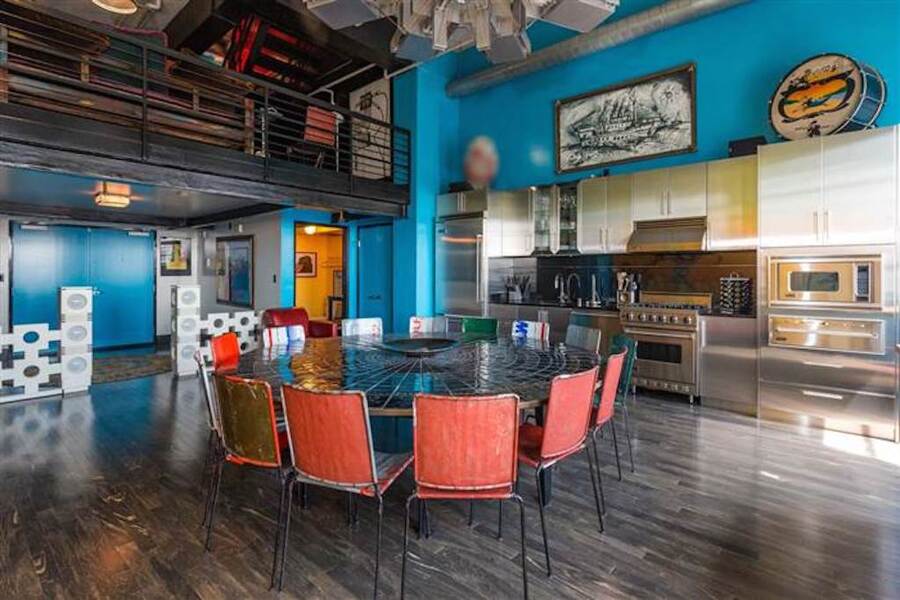 Depp purchased the property between 2007 and 2008 for around $7.2 million, meaning that he stands to make quite the return on the collection of five condos with the current $12.78 million price tag. Looking for a bit of a smaller space? No worries, Depp's condos are also available individually.

It was reported in July that the actor would be parting ways with his 37-acre French estate, as well. The compound, known for previously being the Provencal village in the south of France, contains a collection of stone houses, a Jack Sparrow-inspired wine cellar cave and an expansive 10,760-square-foot main house.

Depp's latest foray into the world of real estate – the second this summer – comes a mere month after the actor reached a $7 million divorce settlement with actress Amber Heard. As part of the former couple's agreement, Heard will be donating her earnings to those in need, with the ACLU and the Children's Hospital of Los Angeles receiving equal amounts of the payout. 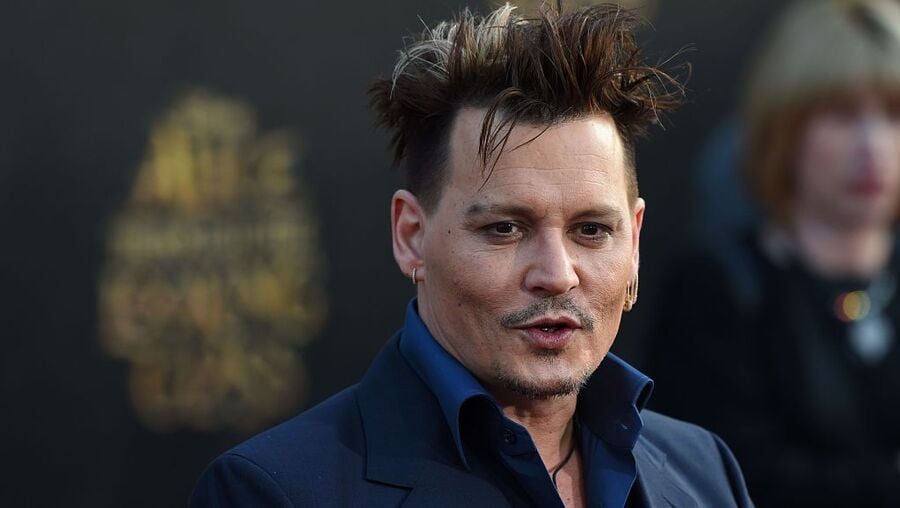 Johnny Depp is one of Hollywood's most successful actors, with several of his films grossing over $3 billion in America and over $7 billion worldwide. One of Depp's first roles in the acting world was in the film "A Nightmare on Elm Street," which lead to more prominent roles in such hit films as "Edward Scissorhands," "Sleepy Hollow," and "Charlie and the Chocolate Factory." Today, he maintains a net worth of $400 million and makes approximately $20 million per film.