By Joseph Gibson on October 17, 2017 in Articles › Celebrity Homes

The Malibu home purchased by late night comedy legend Johnny Carson in 1984,  and where the Tonight Show host lived until his death in 2005, is now going up for sale, priced at a generous $81.5 million. If Carson were alive to sell it at that price, he'd be in line for a tidy profit, having purchased the home for $9.5 million.

The five-bedroom Carson home is located on a four acre slice of and on top of a bluff in the Point Dume neighborhood of Malibu that overlooks the Pacific Ocean. Point Dume now has a reputation as a popular neighborhood for wealthy celebrities thanks to its seclusion and privacy. Carson is reported to have been among those who first served to popularize it among that select crowd. The property is definitely on the secluded side, and one can really sense the appeal it must have held for him, who was famously protective of his private life when not in front of the camera at work. After his 2005 death, it was Sidney Kimmel, fashion designer and movie producer, who bought the home for $46 million. 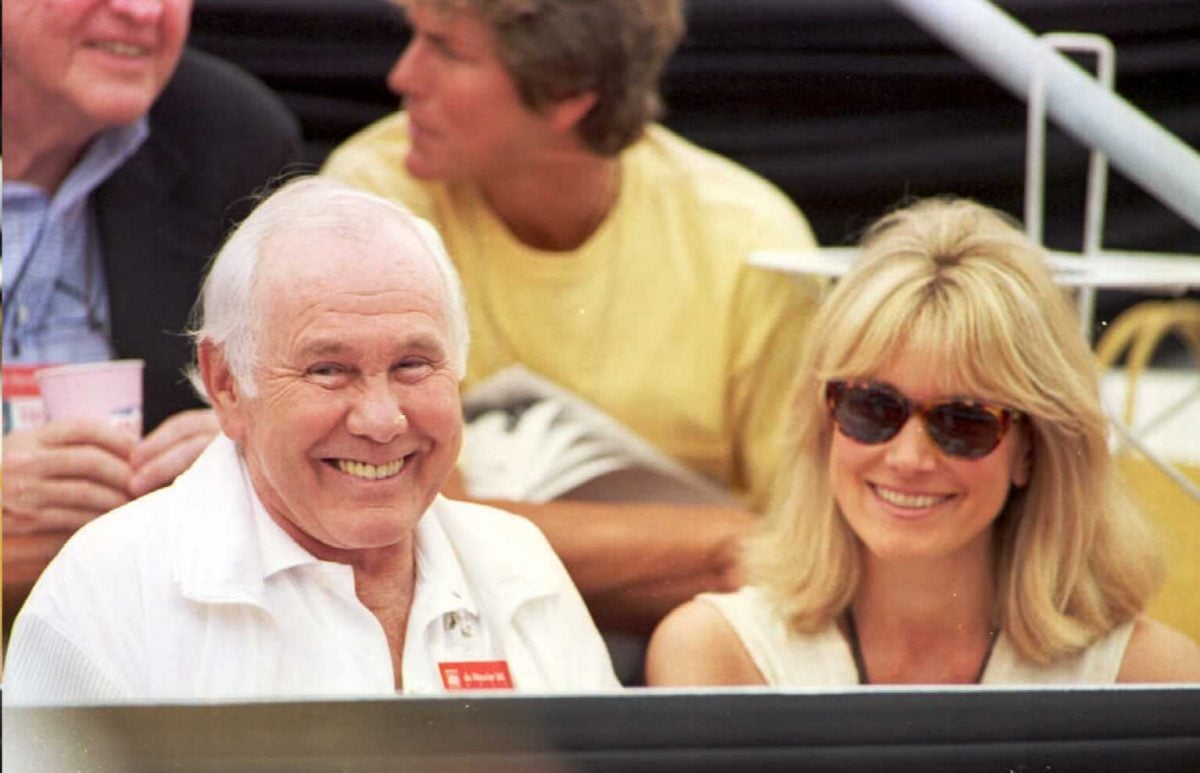 The house is distinguished by both its warmly-decorated interiors with an emphasis on wood paneling and dark, golden colors, as well as its abundance of indoor plants. Continuing the plant theme is the entire indoor arboretum found inside the house, which also sports a tennis court, swimming pool complete with waterfall, and an elevator. You probably shouldn't need any additional selling points to buy the house that Johnny, uh, bought, but there's also direct beach access, a three car garage, and even a separate parking area for staff and/or guests.