By Joseph Gibson on February 6, 2020 in Articles › Celebrity Homes

Actor John Travolta and wife Kelly Preston have lived in the same sprawling Brentwood compound for more than 20 years, having purchased it way back in 1997. But now, Variety reports that the Travoltas have sold the property to his next door neighbor, who happens to be controversial music manager Scooter Braun.

The sale was made for $18 million, and represents a tidy profit compared to the $3.5 million Travolta paid for it over 20 years ago. The mansion spreads across 8,100 square feet of living space with a reported seven bedrooms and five bathrooms, including quarters for staff. A gym, outdoor tennis court, three-car garage, and motor court round out the property, which also has a guard house at the driveway for added security and privacy. Out back you'll find an expansive children's play area, a large covered patio, and a swimming pool. 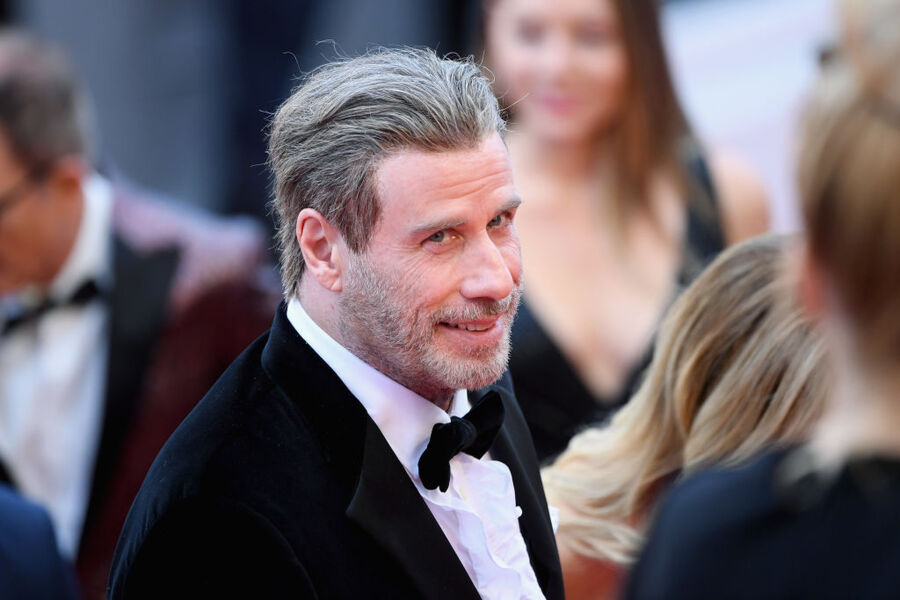 As an apparent result of Travolta's penchant for privacy, there isn't much in the way of marketing material available on the mansion, and much of the information that is out there dates back to 1997 when the home was purchased. But we do know that the $18 million sale is part of Braun's family's recent practice of buying up all the homes they can on this one Brentwood street. Braun now owns these two neighboring properties, and wife Yael Cohen's parents (mining titan David Cohen and wife Diane) bought the mansion across the street for $12.5 million.

As for the Travolta family, they still have plenty of homes to their name, including a secluded Calabasas mansion nestled within a secure gated community, a sprawling 50-acre compound in Maine, and two separate properties in Florida.