By Paula Wilson on September 25, 2012 in Articles › Celebrity Homes

The cast of "Full House" (sans the Olsen Twins) got together this past week to celebrate their 25th anniversary.  It is sort of astonishing that a show about three single guys attempting to raise three little girls was not only popular, but a massive hit.  Nowadays, audiences would be less inclined to sit down and enjoy the sort of "aren't they cute" style humor that was the hallmark of the sitcom, but for many late 80s-early 90s era television viewers, "Full House" was must-see TV.  The show is still enjoying a successful syndication run, even as it stars have gone on to other projects and careers.  John Stamos, joined the cast of the show with an already pretty well established fan base.  After a year as Blackie on the soap opera "General Hospital", he had established himself as a television hunk.  "Full House" was his second comedic project, and proved to be the one that would skyrocket his career.  After "Full House", he went on to guest star or star in multiple television programs, as well as television movies and feature films.  While he has had some trouble shaking the image of his "Full House" character, Jesse Katsopolis, out of many people's heads, he has managed to work steadily.  The end result is that he was able to purchase a condo in the very swanky, Eastern Columbia building in Los Angeles. 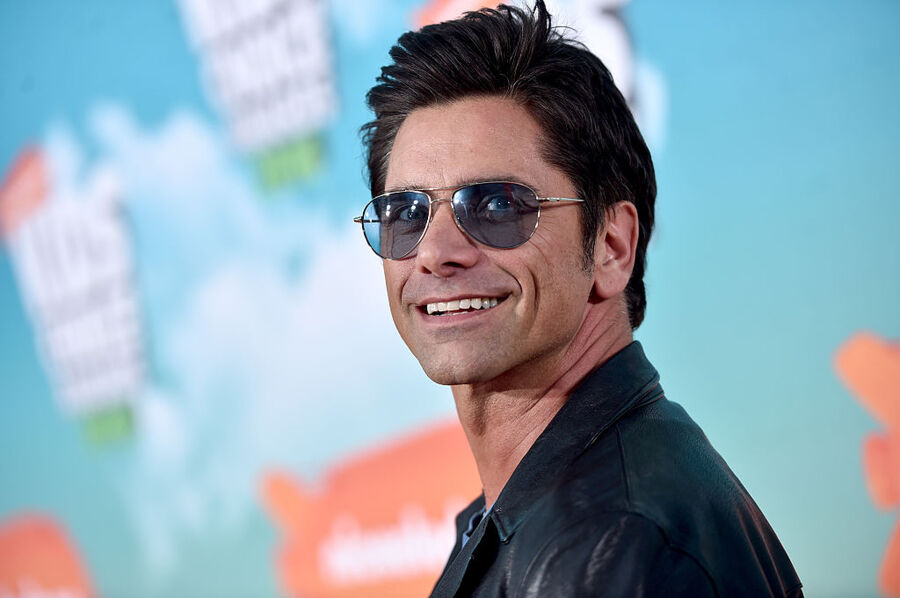 John Stamos' house in the Eastern Columbia makes him the neighbor of such actors as Johnny Depp and Tom Sizemore, and puts him in a building that is a major Los Angeles landmark.  He purchased his unit on the 10th floor for $900,000 in 2008, and has been happily living there since.  The building was in poor repair until 2004, when the Kor Group began an $80 million renovation of the historic structure.  It has since become a major celebrity hot spot, and completely revitalized the surrounding area.  In addition to the multiple units, the Eastern Columbia also sports a rooftop pool, a fitness center, an outdoor fireplace, and a gorgeous new clock on the facade.  John Stamos' house sports 14 foot ceilings, stainless steel appliances, massive tubs, hardwood floors, and an open plan layout.  There are hued windows to let in lots of light, and the building provides a great deal of privacy as well.  John Stamos' house is relatively low key, but all indications point to the fact that Mr. Stamos is similarly mellow, and like the historic building he calls home, the man has clearly figured out the secret to longevity.