By Joseph Gibson on April 16, 2020 in Articles › Celebrity Homes

Celebrity power couple John Legend and Chrissy Teigen have a little extra space to ride out social distancing in, New York real estate site The Real Deal reports. The couple have shelled out $7.7 million on a second penthouse in their building located in the Nolita neighborhood of Manhattan to go along with their first one.

The building is Brewster Carriage House, and the Legends must like it since not only do they now own two penthouses, but before grabbing their first one they also reportedly owned a one-bedroom apartment there. They were reported to have snapped up the first penthouse in May of 2018, when they shelled out a little over $9 million.

Legend and Teigen's new penthouse sprawls across nearly 3,500 square feet, stacked on the building's fifth and sixth floors. Despite its lower closing cost, that square footage makes it significantly larger than their older place, which on the other hand measures in at a little over 2,600 square feet (and takes up the remainder of the sixth floor). It sports three bedrooms and three baths, and like the building's other penthouse apartment also has access to the roof. 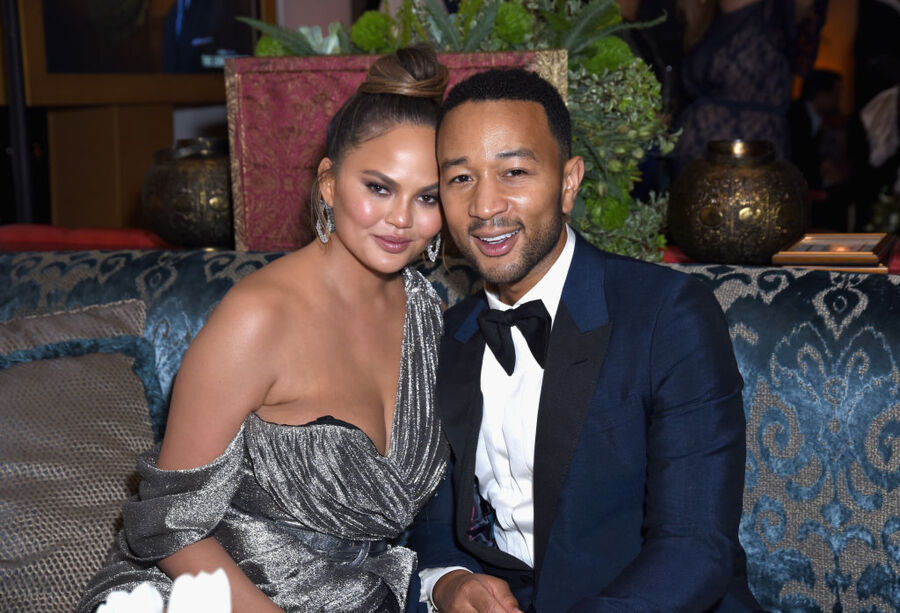 The penthouse, which has been known alternately as PHB and PHN, was first put on the market by its previous owner back in September of last year, when it was listed with an asking price of $8.5 million. That means that Legend and Teigen got a little bit of a bargain on the place, which they're said to have first expressed interest in in December before sealing the deal in mid-March. Here's how it was described in its official listing:

"PHN is the ultimate downtown residence with its mix of modern & historic elements in this boutique landmarked building. Upon arrival one is awe-struck by the proportions of the living room. Stunning custom windows, original exposed brick, cast iron corinthian columns, wide plank wood flooring and 12 ft +/-beamed ceilings complete this one of a kind home."

Other features include an expansive media room, a skylight in the master suite, and a 1500-square-foot roof terrace. And you can get an idea of what the penthouse looks like in the video below (from 2012), courtesy of the GothamMOTION YouTube channel: