By Joseph Gibson on September 29, 2020 in Articles › Celebrity Homes

Jeffrey Katzenberg may be having a rough time as the CEO of the infamously flailing mobile streaming service Quibi, but his bad luck in business isn't extending to the real estate market. Dirt.com reports that in August he managed to sell his expansive Beverly Hills estate to WhatsApp founder Jan Koum for $125 million in an all-cash deal.

That sum makes this number three on the list of the most expensive residential transaction in the history of the state of California (number one is the $165 million sale from David Geffen to Jeff Bezos while number two is a $150 million sale by film industry exec Lachlan Murdoch which was carried out privately without any public listing).

The property boasts almost 27,000 square feet of living space, five bedrooms, and 13 (!) bathrooms. It's located in the exclusive Beverly Hills community of Trousdale Estates, where Koum will be right at home among other tech entrepreneurs like Uber co-founder Garrett Camp and "Minecraft" creator Markus Persson, both of whom reportedly have homes in the area. 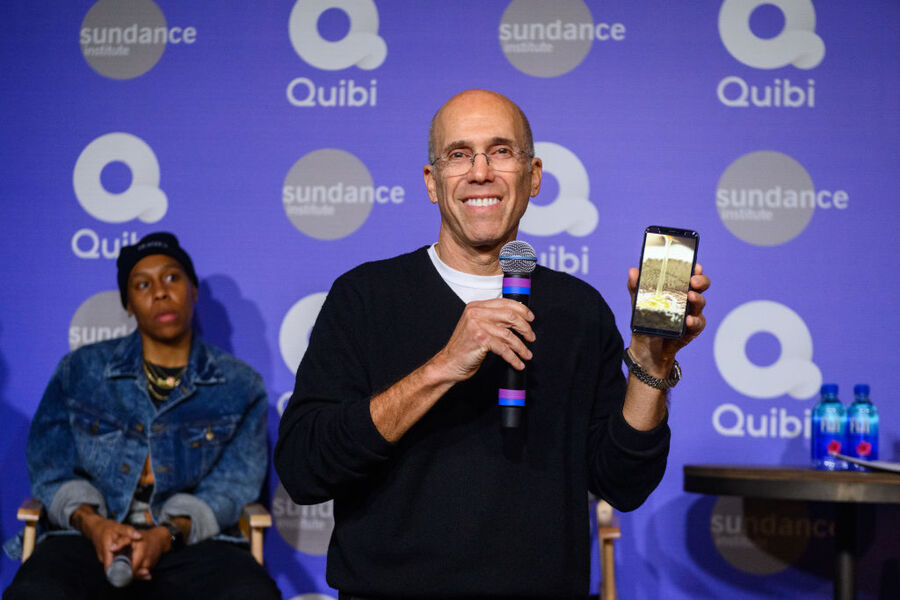 Unfortunately, details on the property are scarce owing to the fact that it was never publicly listed for sale. But an aerial photo taken of the property shows a distinctive U-shaped structure, an extremely long driveway, and plenty of lawn space.

Katzenberg purchased the property in 2009 for $35 million, but tore down the existing house and built the current one, designed by architect Howard Backen. Now, it joins two other expansive California estates to Koum's name. It took him about four years (and $57 million) to put together more than five and a half acres of land in Atherton, California, land on which he built a huge custom compound for a reported $20 million. One of this compound's most distinctive features is its 10,000 square-foot garage where he keeps his ever-growing collection of automobiles, with a focus on Porsches and Ferraris. That's all in addition to another Atherton property Koum purchased in 2015 for $8.8 million: a 3700-square-foot home that he still owns.