By Joseph Gibson on August 11, 2020 in Articles › Celebrity Homes

In April of this year, Jeff Bezos spent a whopping $165 million on a huge compound in the Benedict Canyon neighborhood of Beverly Hills. Now, Dirt.com reports he apparently wanted even more space, buying another adjacent property for $10 million that adjoins his existing estate, a house that dates all the way back to 1930.

It's not known what Bezos intends to do with the 4,615-square-foot home, but the Dirt story speculates that it would likely be some kind of detached office, or maybe a residence for certain high-level employees. 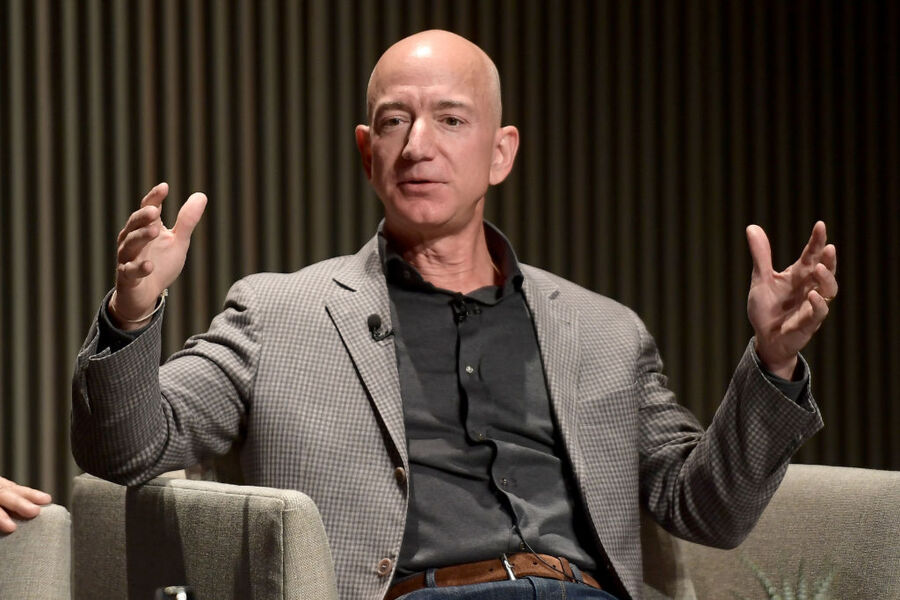 The house wasn't publicly listed recently, but its previous listing described the property like this, mentioning the Jack Warner estate that's since become the Bezos compound:

Whether that "Romance" was a major selling point for Bezos or not, the property now belongs to him through a trust he controls, making his expansive compound just a little bit larger in the process.