Jeff Beacher Offers $90 Million For Playboy Mansion, Hef And All

By Beth McDonald on February 9, 2016 in Articles › Celebrity Homes

Entrepreneur and actor Jeff Beacher recently sat down with Playboy executives to discuss potentially purchasing Hugh Hefner's Playboy mansion. Although the asking price for the mansion is $200 million, Beacher reportedly offered $90 million ($12 million of his own money and the rest from investors). He also indicated his intention to use the Playboy name to develop the property into an exclusive, members-only resort.

Beacher, unlike other prospective buyers who noted the aging mansion would likely need to be torn down, plans to restore the mansion to its former glory and create an upscale destination for business and pleasure. "We envision this as a private hotel-meets-country club," Beacher told the Los Angeles Business Journal. "It's beautiful, historic, and perfect for what we want to accomplish." 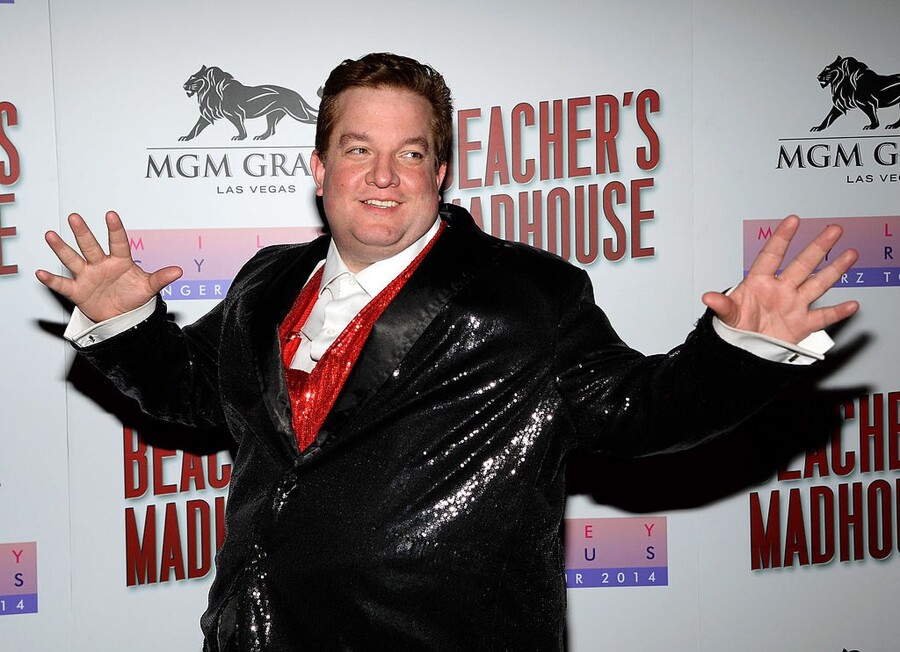 Most importantly, Beacher has agreed to the sellers' most important stipulation: Hefner is allowed to remain living on the property until his death. According to Beacher, Hefner's continued presence would bring appeal and cache to the proposed resort. Discussions are expected to continue for the next several weeks.

Beacher, who is worth $50 million, is best known for his vaudeville-inspired variety show Beacher's Madhouse, in which he spoofs several celebrities, and has also appeared in several television shows and movies, including Bachelor Party Vegas and Paris Hilton's My New BFF.

Whether or not Playboy will accept this deal is unknown. Considering how far away $90 million is from $200 million, chances are this is a pass.