By Joseph Gibson on December 16, 2017 in Articles › Celebrity Homes

Comedian and talk show host Jay Leno is famous for his frugal financial fixation, his only real habitual splurge being on his equally famous car collection. But even Leno has to live it up sometimes, as he did earlier this month when he and his wife Mavis purchased the noteworthy Seafair home in Newport, Rhode Island for about $13.5 million, according to local site, Newport Buzz.

The home now known as Seafair was originally called Terre Mare, built sometime in the 1930s for wealthy mining heir, Verner Zevola Reed Jr. Unlike Leno, the bulk of his career was ahead of him, as he went on to become Chase Manhattan Bank's vice president and in 1981 was appointed U.S. ambassador to Morocco. But I imagine what you're really interested in is details about the house. 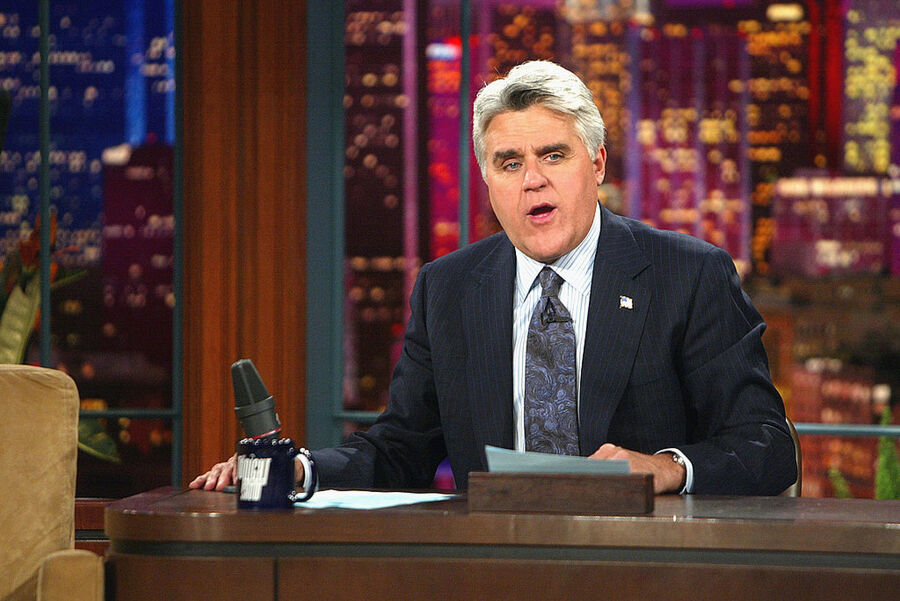 It's built in a novel semicircular shape in order to match the curve of the Atlantic coast on the nine-acre property. Once you get through the gate and the long drive, you'll be introduced to the 12-bedroom, 13 1/2-bath home by way of an old-fashioned formal entry hall, just the space to accommodate Jay Leno's stand-up comic buddies when they come over to play poker.

Luxury amenities that belong to whoever lives at Seafair include not just one but two elevators, a carriage house,  walled garden, tennis court, and a swimming pool that faces the ocean, just like practically every other part of the house, which has ocean views purportedly in every room through elaborate floor-to-ceiling windows. Upstairs joining the master suite are a pool room, plenty of storage space, and (naturally) an ocean front terrace.

There's also a six car garage located on the property, but presumably Leno has some other space in mind for his car collection, which numbers significantly higher than that.