By Joseph Gibson on December 19, 2016 in Articles › Celebrity Homes

One might call it "the house that insults built," or, if one wanted to be more specific, "the house that hockey pucks built." But now, the Malibu home owned by The King of Insult Comics, also known as The Merchant of Venom, Don Rickles, is being sold for $8 million.

According to celebrity real estate site Realtor.com, Rickles first purchased the mansion about ten years ago. Incredibly, the reason given for the 90-year-old Mr. Warmth's decision to sell the house given by listing agent Chris Cortazzo is "he's touring so much… working very hard" – not exactly the expected rationale when a house owned by a 90-year-old man is placed on the market. 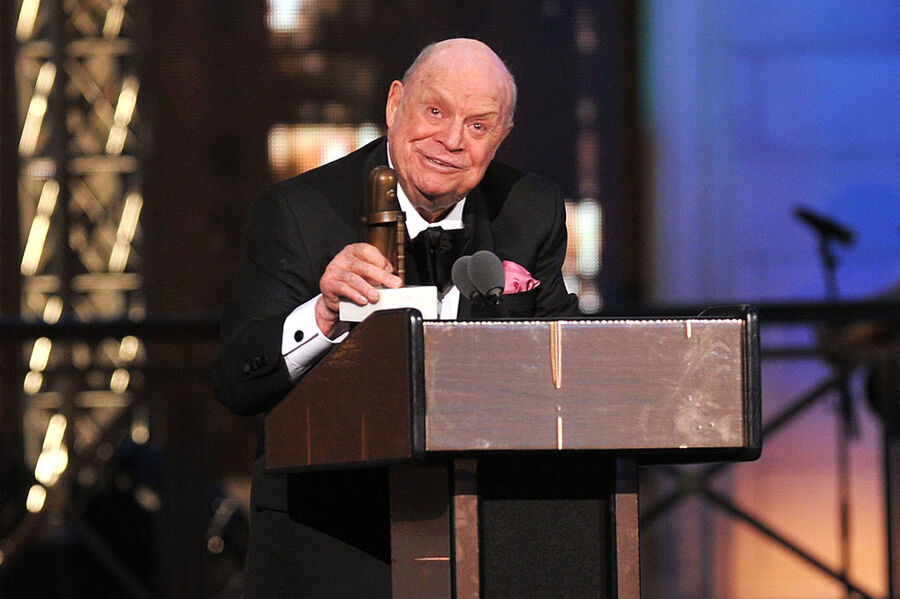 As for the home itself, it's a four-bedroom, 5.5-bathroom house built back in 1968. It's tucked behind its own gates and a long driveway, sports hardwood floors, a living room with plenty of sun, a dining room, kitchen, and outdoor deck with views of the Pacific Ocean. There's an office, where I imagine whoever the house's new owner turns out to be, will enjoy working in the same space where Rickles wrote some of his jokes, as well as a suite for guests or staff. In the backyard, there's a pool, spa, and a tennis court, bringing the total area of the lot to a little over an acre, and included in the $8 million purchase price is deeded beach rights to the adjacent Little Dume Beach.

So, if you've got $8 million to spare, and you don't mind living in a house where the sounds of brutal, possibly offensive insults may still be heard ringing against the walls, don't be a dummy: Consider making an offer on Casa de Rickles.