By Amy Lamare on April 3, 2019 in Articles › Celebrity Homes

Back in February 2007, Girls Gone Wild creator Joe Francis had a bad run during a weekend trip to Las Vegas and racked up $2 million in gambling debt at one of Steve Wynn's casinos. Francis, being the classy guy he is, refused to pay. Wynn sued him for the debt. Francis countersued, and accused Wynn of using a number of tactics to run up Francis' losses, including providing prostitutes to him as a "personal gift" from Wynn. Just hours after Francis filed that lawsuit, Wynn hit him back with a defamation lawsuit. All of this happened more than a decade ago and the two adversaries have been locked in a bitter legal battle ever since.

Eventually, a jury decided the contentious battle in Steve Wynn's favor. But Francis, a noted sleaze ball, claimed on camera that Wynn threatened to kill him. Wynn then sued Francis for slander and the court again decided in Wynn's favor and levied a $40 million judgment against Francis. Francis appealed but the judgment was held up and reduced to $19 million. That was in 2012 and Steve Wynn has been trying to collect the debt from Francis ever since – which is how Francis' Bel Air home comes into play. 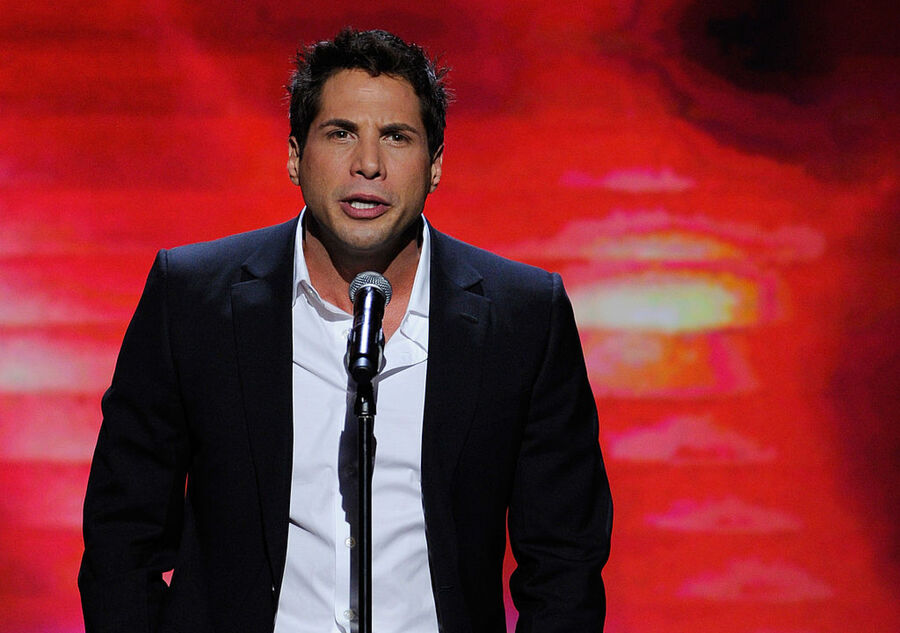 Francis bought the Bel Air home in 2002 for $5,450,000. It is not all that surprising that Francis has been in legal and financial trouble for years. Wynn is just one of his many creditors. His mansion has been in and out of foreclosure for years. Francis has been trying to prevent Wynn from seizing his assets for years. His Girls Gone Wild company strategically filed for bankruptcy and the Bel Air home was transferred to a shell company which then in turn transferred the property to another shell company. But the law has finally caught up with Joe Francis and as of February 2019 the property belongs to Steve Wynn via a decree from the U.S. Marshalls.

The property was built in 1995 on a small gated cul-de-sac lot. It is located between the tony "Lower Bel Air" neighborhood and the less chic "Upper Bel Air" section. Neighbors on the cul-de-sac include hedge fund manager George McCabe, Quincy Jones, and Indian razor blade mogul Rocky Malhorta. The home has five ensuite bedrooms and seven total bathrooms in 6,446 square feet. The property was assessed at a value of $6.7 million during its transfer to Wynn.

Anyway, the Bel Air property is a bit run down as Francis actually lives in Punta Mita, Mexico in a 40,000 square foot estate. Still, Wynn should be able to turn the property around for about $10 million.

Wynn is unlikely to actually live in Francis' former home as his LA house is a 20,000 square foot residence on a private road in Beverly Hills. It is the former residence of Guess founder Maurice Marciano who custom built it in the early 2000s. Wynn paid about $48 million for the estate, which is currently in the midst of a multi-million dollar renovation.