By Joseph Gibson on October 11, 2017 in Articles › Celebrity Homes

I can't think of too many individual/house relationships more famous and present in the public consciousness than Hugh Hefner and the Playboy Mansion. Which means that people are now starting to wonder what exactly will become of the house now that its famous occupant has shuffled off to the great grotto in the sky, and to get a clue about what's in store for the mansion we only have to look to its owner: J. Daren Metropoulos.

That's right, Hefner didn't own the Playboy Mansion when he died, although Metropoulos' ownership of the property came with the caveat that Hefner would be allowed to live there for the rest of his life, when he purchased the Mansion in 2016. Playboy Enterprises paid Metropoulos a million dollars a year to lease the house for Hefner according to the Los Angeles Times, not a bad deal for him considering he got it for half of its $200 million asking price. That's all over now, but Metropoulos didn't give the press any clues about his plans for the house in his statement after Hefner's death, even though he now owns it free and clear:

"Hugh Hefner was a visionary in business, a giant in media and an iconic figure of pop culture whose legacy will leave a lasting impact. I was fortunate to know him as a neighbor and friend, and I extend my deepest sympathies to his family." 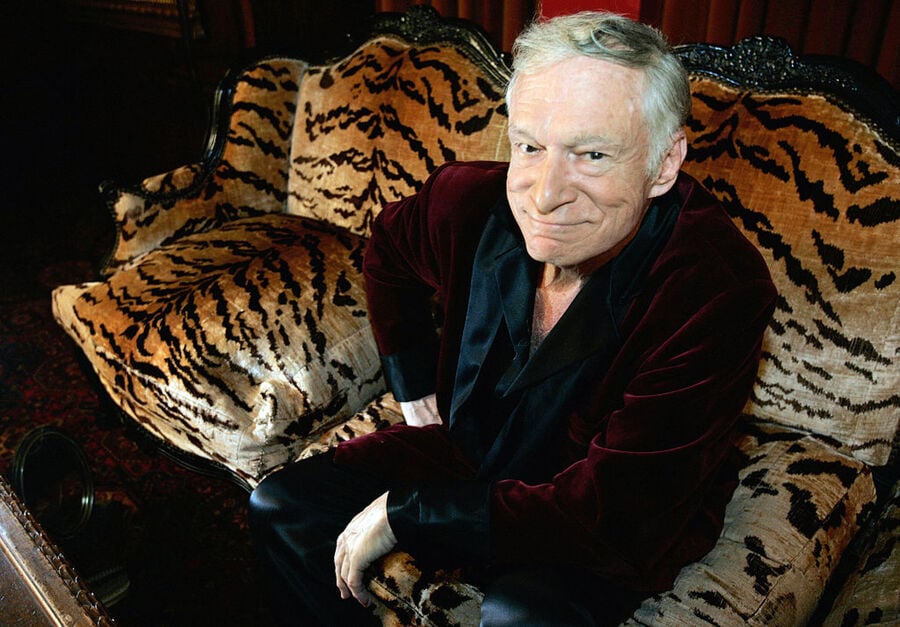 However, if we look back, Metropoulos purchased the adjoining property in 2009 from Hefner and his then-wife Kimberly Conrad Hefner. According to USA Today, Metropoulos was much more forthcoming about why he wanted that property back then:

"I look forward to eventually rejoining the two estates and enjoying this beautiful property as my private residence for years to come."

Given that he bought the Playboy Mansion outright seven years later, it's not likely that those plans have changed.